Xiaomi VP and Redmi brand manager Lu Weibing have officially revealed the launch date of the Redmi K50 series – it will be next Thursday, March 17. According to a leak, one phone from the lineup, likely the Redmi K50 Pro+, will run on the Dimensity 9000 platform and will hit more than 1,000,000 points on the AnTuTu benchmarking platform. 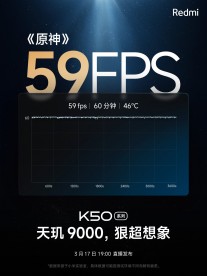 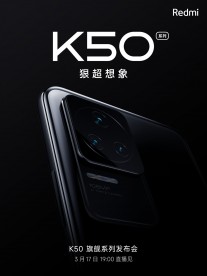 We already saw the Redmi K50 Gaming, but now we really get the K50 series. That’s why Xiaomi fans are getting excited about the new devices – the Chinese launch is just the first step for a global arrival. 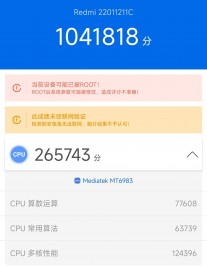 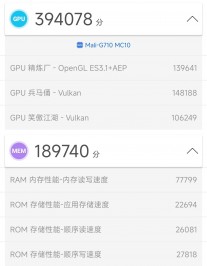 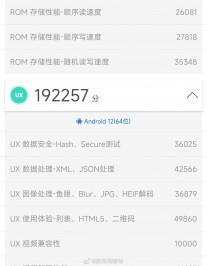 The Dimensity 9000-powered member of the lineup on AnTuTu, which could also be the non-Plus version of the Redmi K50 Pro, reached exactly 1,041,818 points. The result is a sum of CPU, GPU, memory and user interface performance and promises great performance.

We’ll know which phone runs which chipset in seven days, but we expect more teasers and leaks in the days leading up to the event.

was original published at “https://www.gsmarena.com/xiaomi_redmi_k50_series_official_launch_on_march_17-news-53502.php”