We need an iPhone SE Plus

OPINION: Apple is releasing the new iPhone SE 2022 this week, giving those who want a cheaper iPhone an option with the latest internals in it. Unlike Apple’s other phones, however, the SE comes in one size.

That size is, simply put, small. Not only quite small, but positively dinky. After using the device for the last day, I can confirm that typing on the keyboard feels cramped, popular apps like Instagram are squashed and it’s a pain to watch videos on the new SE.

I know many will disagree, but I am a fan of the SE. And while the design is dated, it still feels a lot better than many of the other best mid-range phones out there. I also love that Apple is offering a cheaper device that still has many of the features of its more expensive phones.

From what I’ve seen in testing the device, the iPhone SE 2022 ticks all the boxes. It has a very fast processor that doesn’t stutter or stutter; software that will be supported for years and a capable camera that shoots reliably in daylight. This phone isn’t for those buying flagships, but those who’ve been hanging on to an iPhone 8 or even an iPhone 6 for years and want an upgrade that still feels familiar.

This is all great. But the size of the iPhone SE won’t suit everyone, and Apple is missing a trick by not having an affordable iPhone that fits all the basics and offers a larger, more comfortable screen.

Since the iPhone 6, Apple has sold devices in two sizes: a smaller option and a larger one. It gave people choice and it has become part of Apple’s strategy. The iPhone 8, for example, on which the iPhone SE 2022 is heavily modeled, had a bigger Plus brother with a 5.5-inch screen. There have been rumors of a mythical Plus-sized SE before, but it never actually happened. 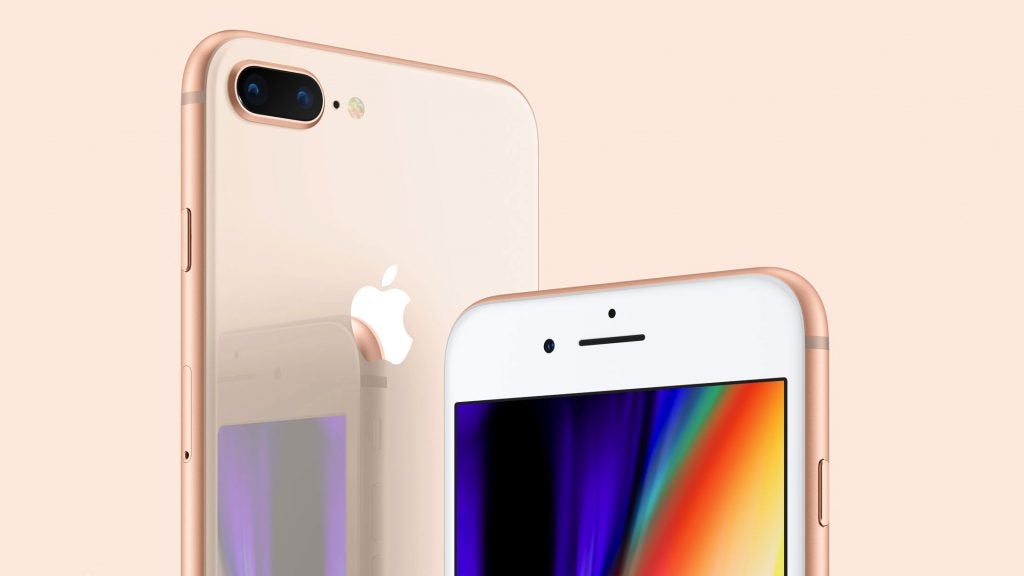 Not only would a bigger screen make the day-to-day tasks I struggle with on the iPhone SE 2022 easier, it would also allow better use of the phone’s ridiculously fast and capable chipset.

The A15 Bionic is a winner when it comes to gaming performance, but I can’t think of many people who would want to play intensive titles or even much of the Apple Arcade library on a 4.7-inch screen. Add a few touch controls and you can barely see anything. Raise it to 5.5-inches and this instantly becomes a slot machine.

A larger screen is also better for photo editing in apps like Lightroom. With so many controls and buttons to adjust, the smaller screen can feel cramped again.

I’m not asking for a new design or more modern specs like OLED, ProMotion or whatever – my only request is that we get an affordable iPhone with a screen that isn’t small. Is that too much to ask?

was original published at “https://www.trustedreviews.com/opinion/we-need-an-iphone-se-plus-4218121?utm_source=keystone&utm_medium=keystone_core_reviews_rss&utm_campaign=trusted+reviews”