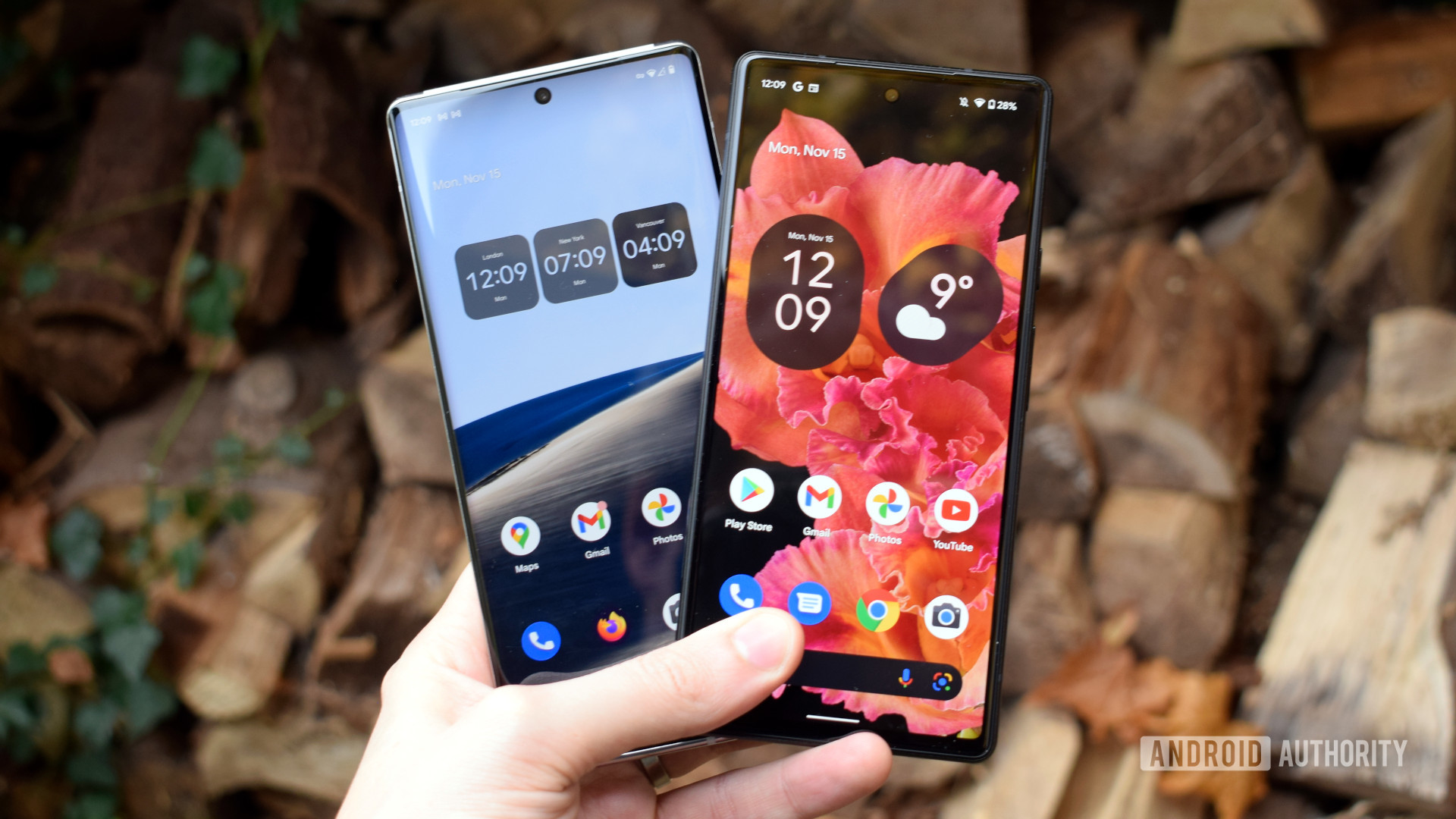 The Google Pixel family has long had a list of features that make it a go-to for die-hard fans. Whether it’s the vanilla Android experience or the powerful camera, the Pixel has a number of features that set it apart from the rest. As Android nerds, we are always looking for Google Pixel deals.

The Google 5a has been on the market for a while, but we’re excited to finally get our hands on the Google Pixel 6, whose release is just around the corner. Of course, we would like to know how the release of this new device will change the landscape of the Google smartphone market.

We’ve rounded up the best deals from pre-orders for the Pixel 6 to the Pixel 4 and everything in between.

Editor’s Note: These deals change frequently, so we’ll do our best to keep them updated and add new ones regularly. 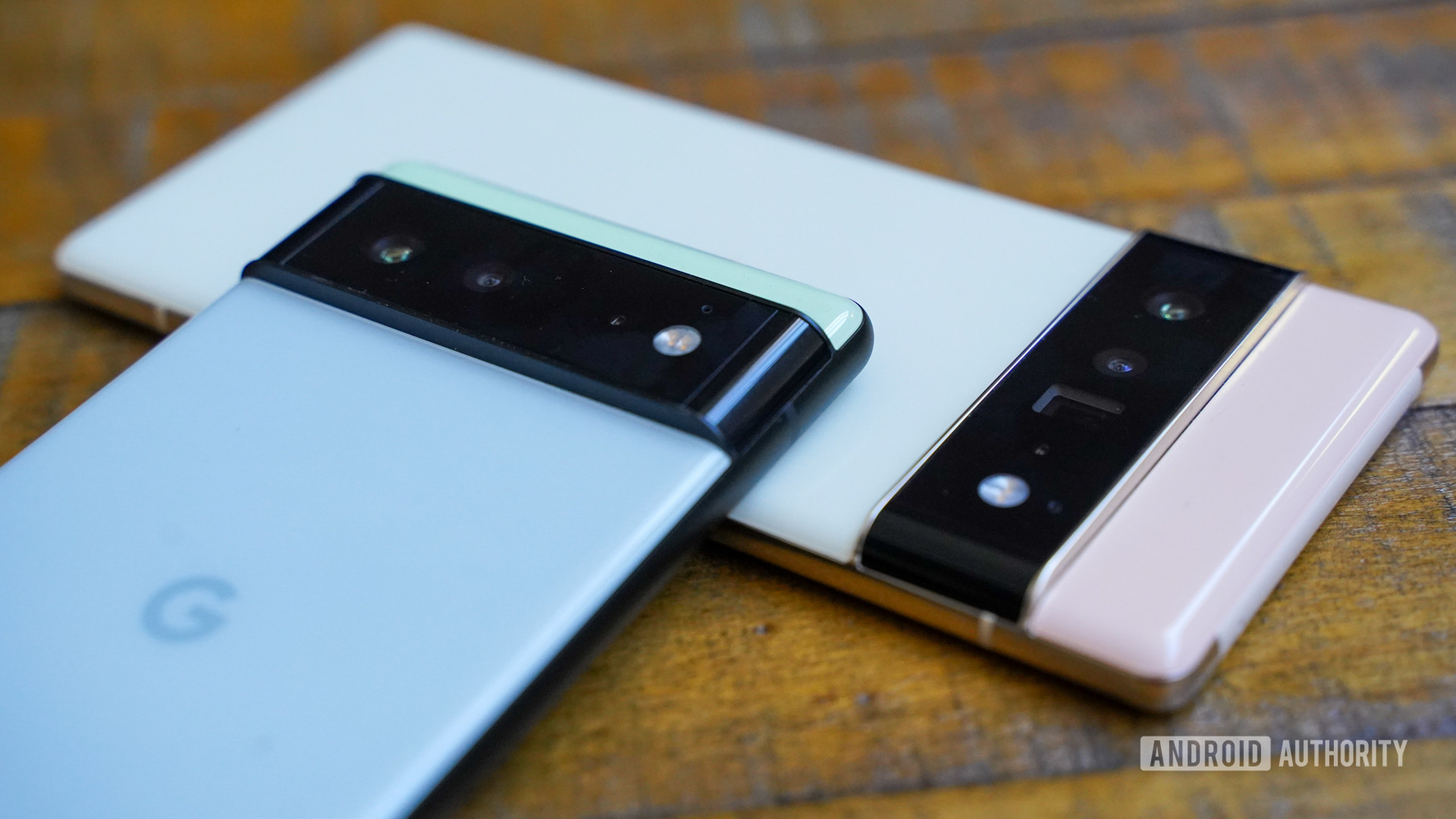 AT&T is also offering $700 off the Pixel 6 Pro with a trade-in value of $95 or higher for smartphones. So there are a number of carriers to choose from if you want to upgrade your old phone. View the options for yourself below.

The Pixel 5a launched just a few months ago, in August 2021, and offers everything Google smartphones are known for. Solid performance, a smooth software experience and some of the sharpest smartphone cameras you can shoot with. It also brings significant improvements in build quality and battery life, but is somehow cheaper than its predecessor, the Pixel 5.

While the Pixel 5a typically costs $449, Google Fi offers an upgrade program that cuts the cost to just $15 a month, or $360 over two years. After two years, you can upgrade to the latest Pixel phone with a subscription and keep your Pixel 5a at no extra cost. If you buy the Pixel 5a from the Google Store, you also get three months of Google Fi for free. This way you can try out the program without being tied to a two-year contract.

View these offers via the links below. 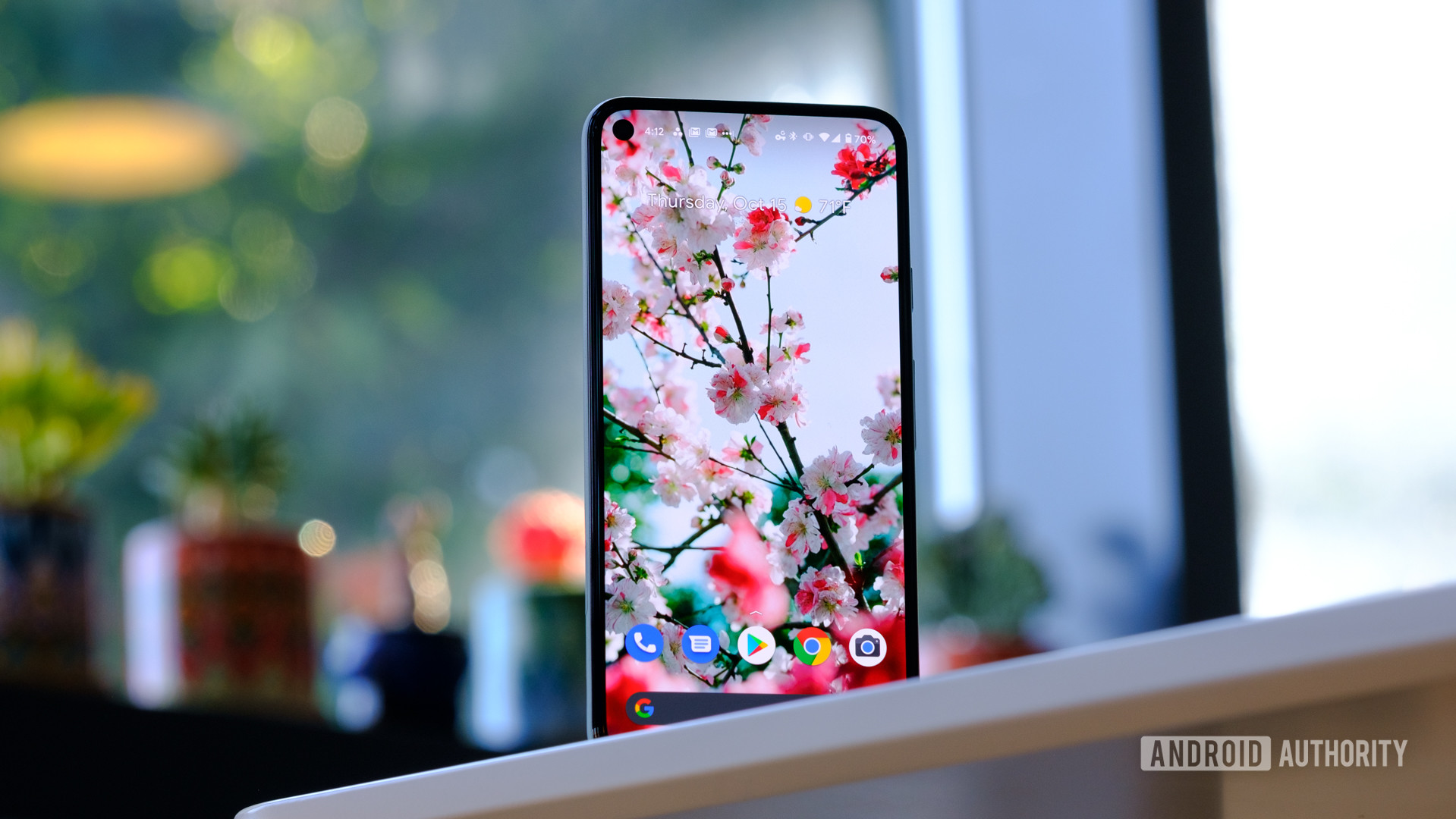 Google’s Pixel 5 was a long time coming, and it turned out to be worth the wait. It’s not the highest specification phone on the market, but that wasn’t the goal either. For a retail price of $700, advanced features like facial recognition and the quirky Motion Sense gestures are ditched to bring you the things you love: a great screen, great battery life and fun software.

Here are some options still available if you’re looking to buy a Pixel 5. 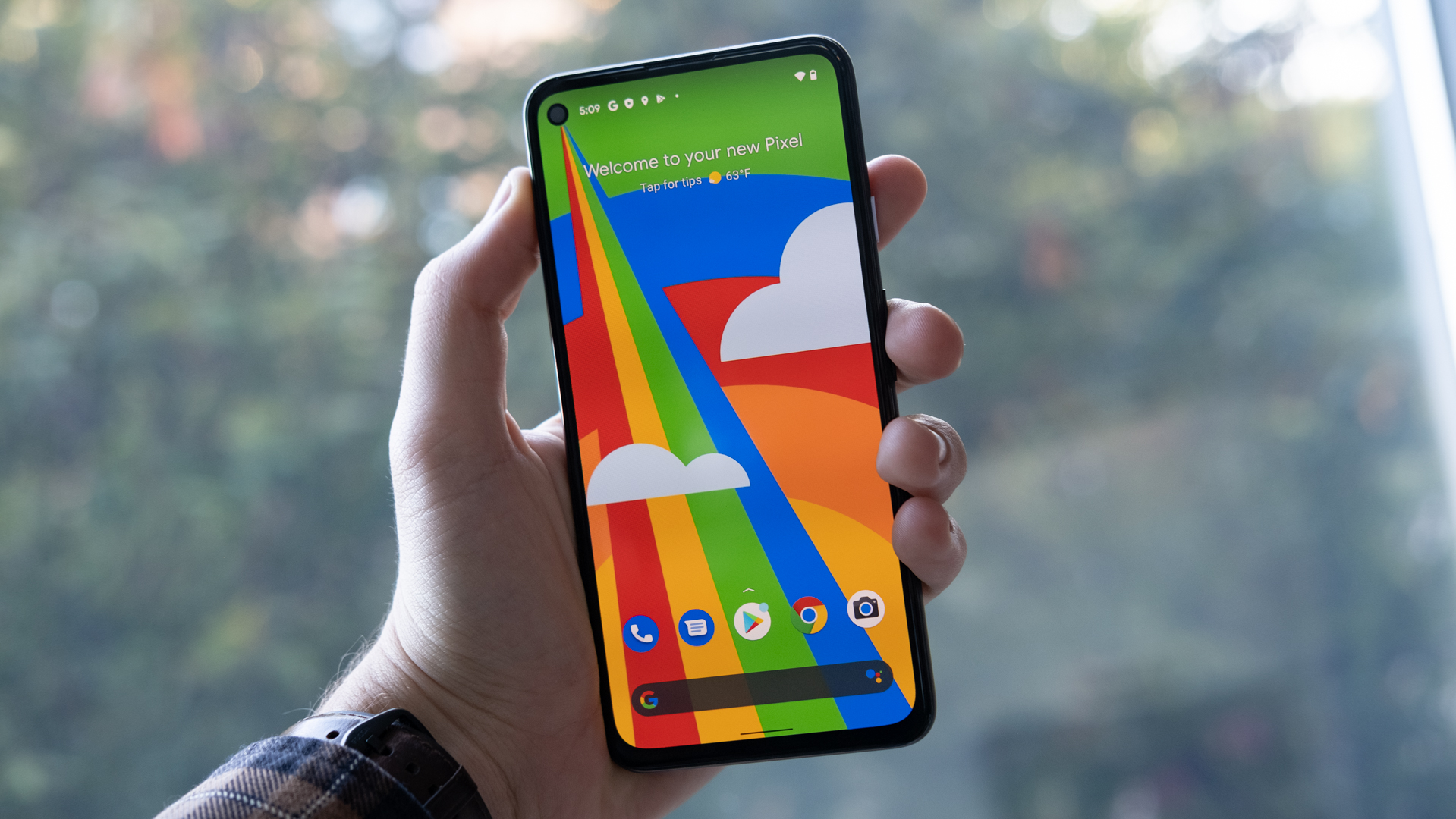 The Google Pixel 4a inherits many of the Pixel 4’s styling cues, although it starts at the incredibly low price of just $299.99. If you want the best software Google can offer you at the lowest possible price, it’s hard to overlook the Pixel 4a and its powerful camera.

The Pixel 4a 5G is essentially the 5G-enabled version of the Pixel 4a, but that’s not the only upgrade. The phone has a bigger screen, a faster Snapdragon 765G processor and a bigger battery. As a result, it strikes the perfect balance between premium and budget, making it one of the best mid-range phones on the market.

Again, this particular phone has been discontinued, but there are still some deals left while supplies last. 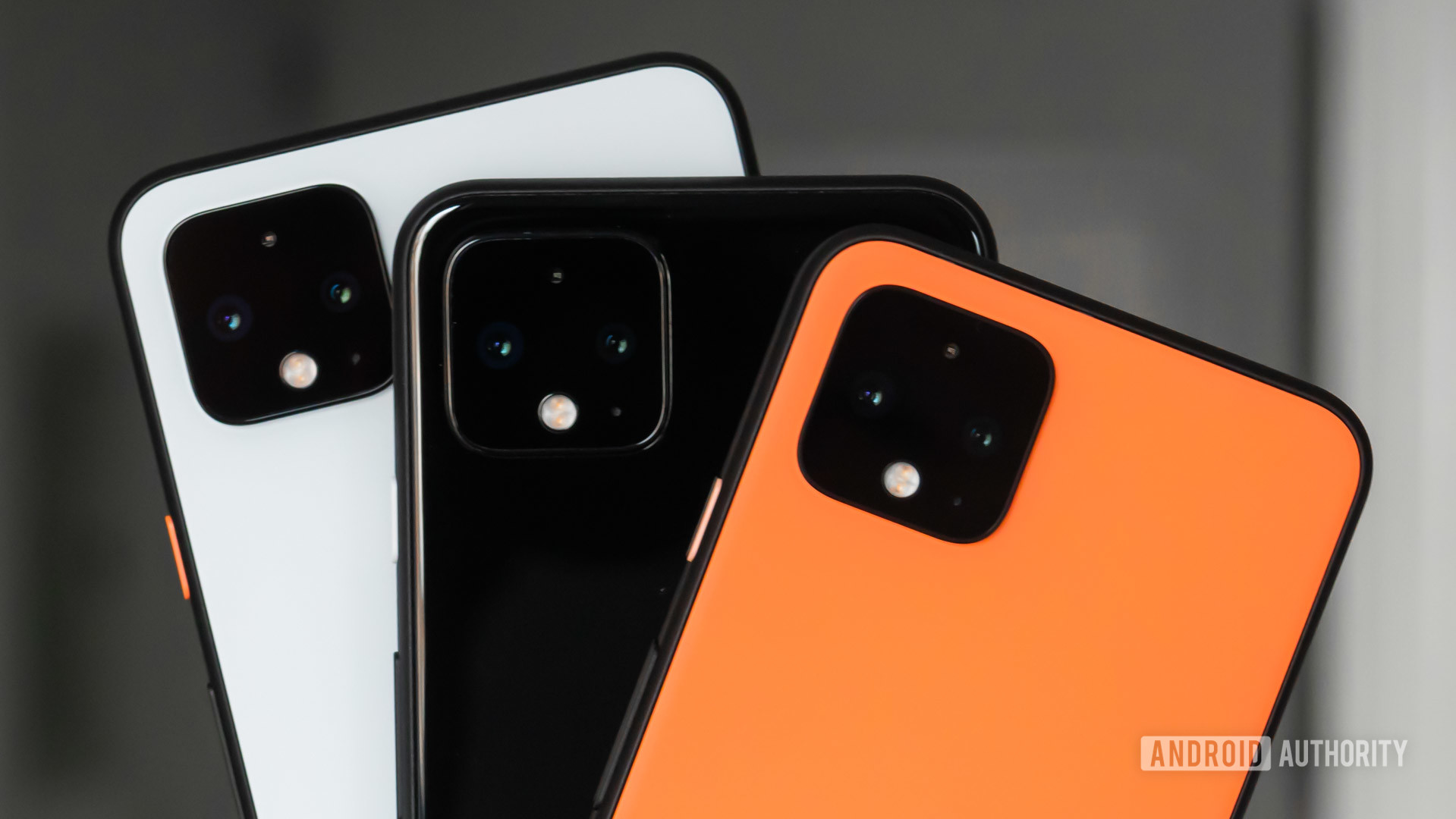 Google is removing the Pixel 4 from its lineup, meaning you’ll have to hurry if you want the latest Pixel flagship in your pocket. There are pros and cons to the Pixel 4, but it offers a camera experience that’s hard to beat.

The best unlocked Pixel 4 deals available right now are from B&H and Amazon. There are no hoops to jump through so you can take the phone to your carrier of choice. 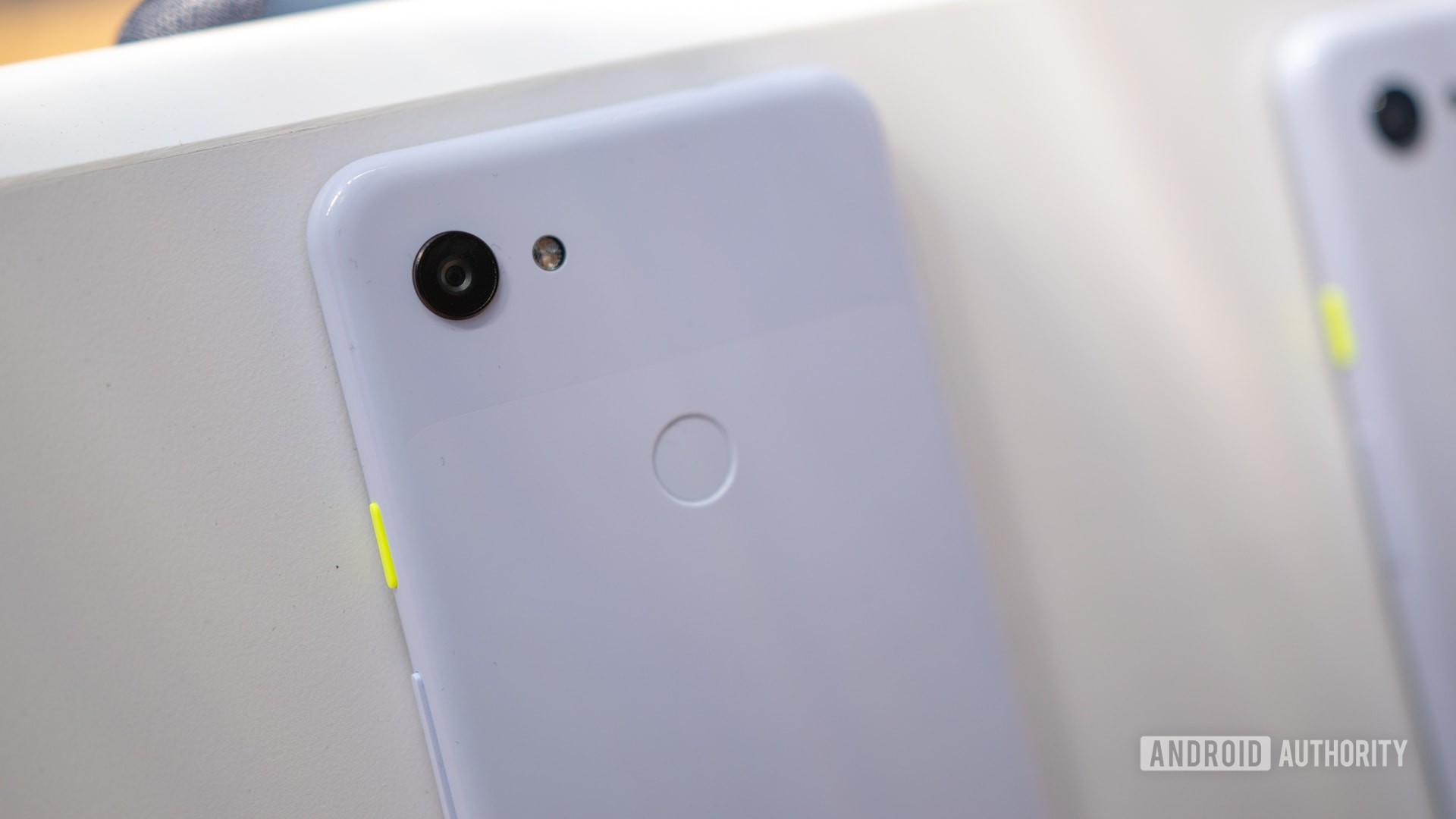 The Google Pixel 3a and 3a XL, going back half a generation, are still excellent choices for mid-range devices. They switch to a Snapdragon 670 processor, but retain many of the top features such as Google’s powerful camera and the integrated Google Assistant.

You might miss features like wireless charging and a water-resistance rating, but there are plenty of trade-offs worth the money. For example, the Pixel 3a and 3a XL use Google’s powerful 12MP camera and both phones even have headphone jacks.

There are currently only deals on the Pixel 3a XL version, so check them out if you want to go big with this line. 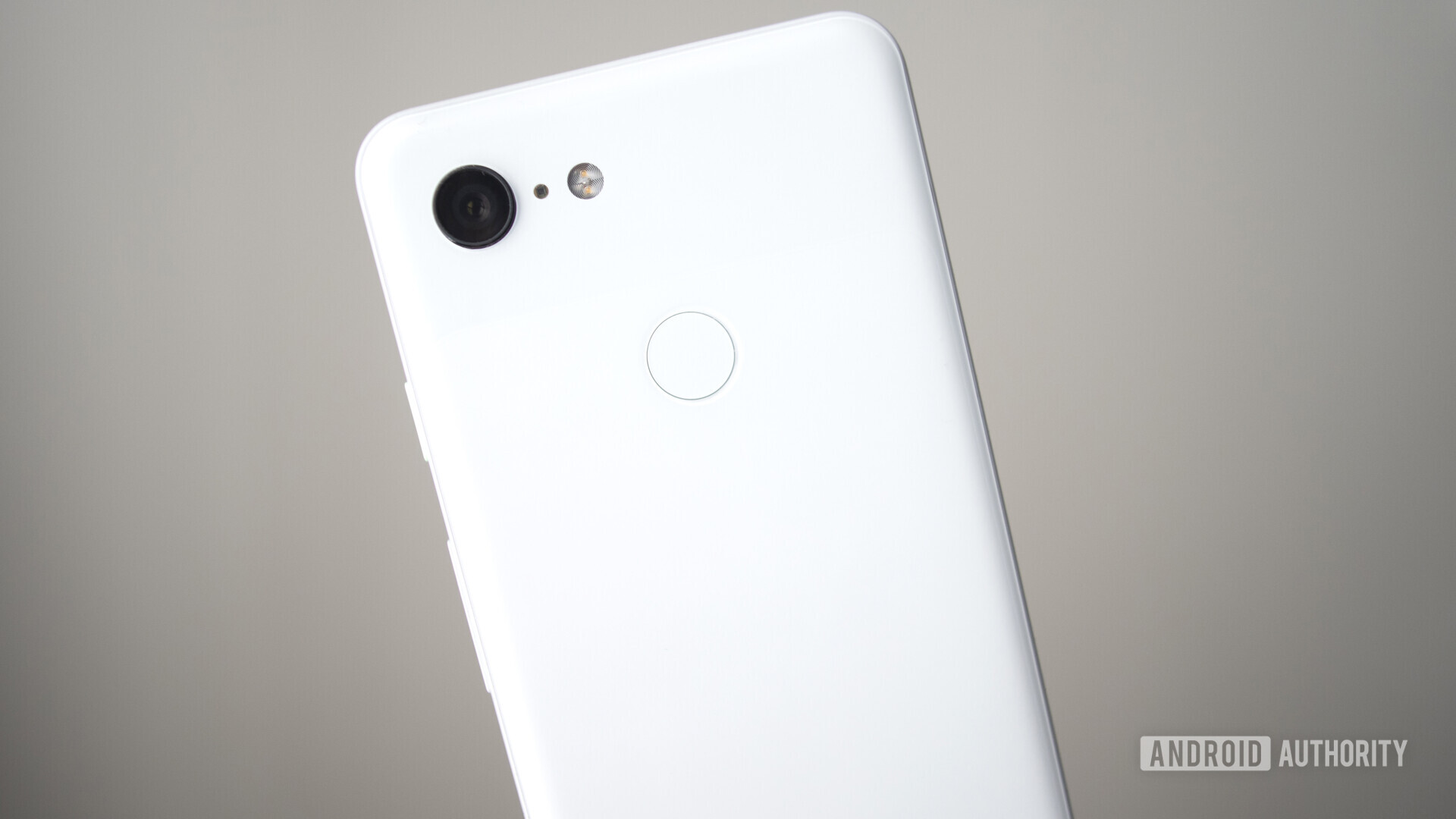 The most unlocked Pixel 3 and Pixel 3 XL deals now come from Amazon. Most are unlocked, so you should have no trouble setting up your preferred network. Notably, both versions are much more affordable than the more recent Pixel 4.

Other offers on Google Pixel and Pixel accessories

If you’re in the mood for a dose of Pixel nostalgia, you can still pick up a classic Pixel 2XL for just $145 on Amazon right now. The Pixel 2 may not be a top-of-the-line daily driver anymore, but it still has decent specs and could do well as a backup for your more recent Pixel model.

If you want to enhance your Google Pixel experience with some accessories, here are some of the best deals on Google accessories for their flagship phone line.

This post The best Google Pixel deals of March 2022

was original published at “https://www.androidauthority.com/best-google-pixel-deals-1106212/”