The best cheap camera deals of 2022 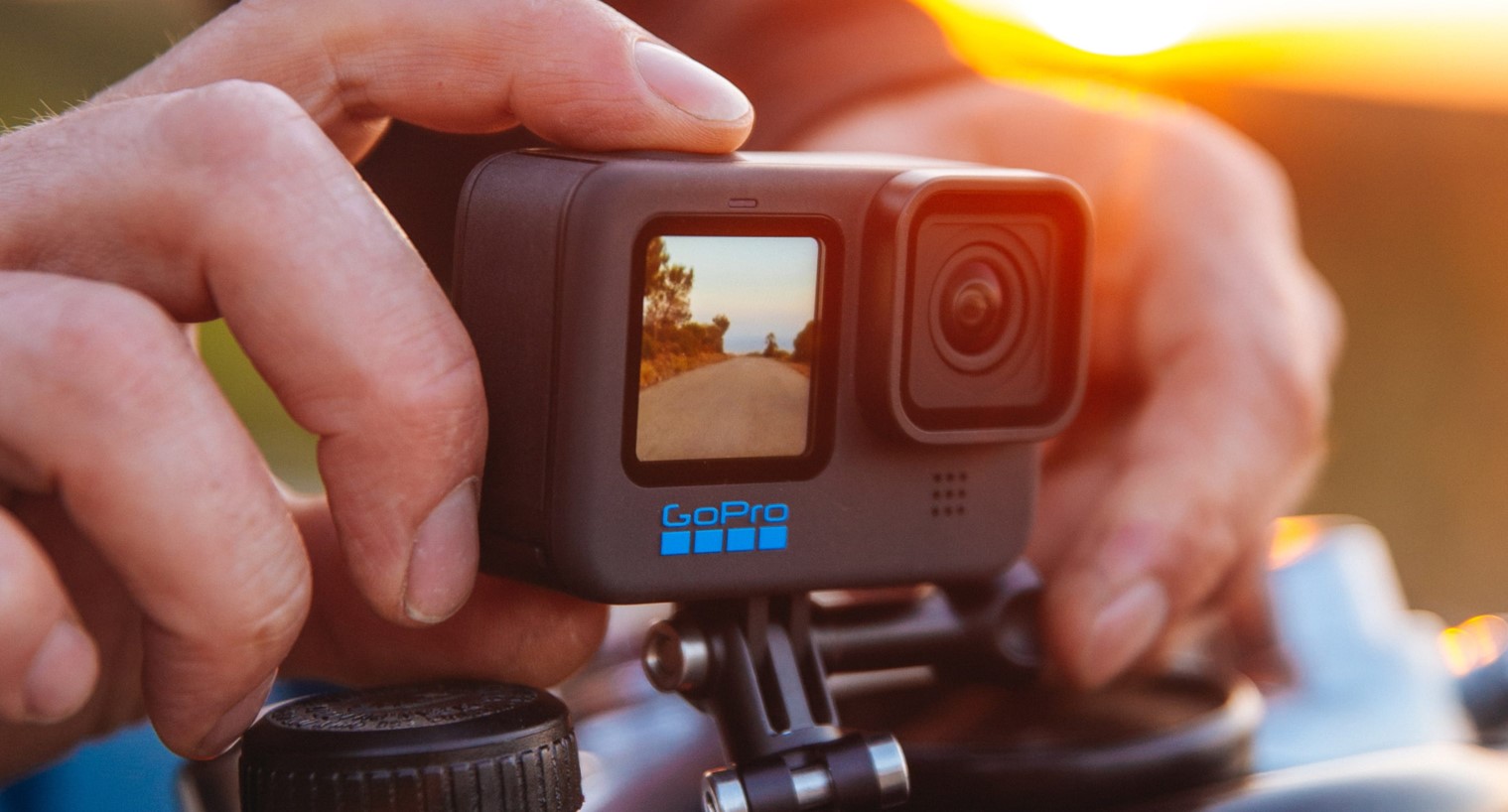 Smartphone shooters are constantly reaching new heights, but sometimes you just can’t beat a good camera. Handheld devices have not changed as much as smartphones, but they have added new features such as Wi-Fi and Full HD displays. Unfortunately, some of the latest technologies mean higher price tags. So we went ahead and compiled a list of some of the best cheap camera deals available right now.

As the post title suggests, you won’t find many high-end DSLRs that won’t run you thousands of dollars. This list is more for those of you looking for a first camera or an affordable upgrade. We’ve broken down the offers into each camera type to make it easier for you to decide what you need.

You’ll find that many of the deals below are from B&H and Focus. That is no coincidence, because photography is their specialty. We’ve picked a selection of their best deals, but there are dozens more to try, with huge savings. You can view both selections on the B&H or Focus websites. 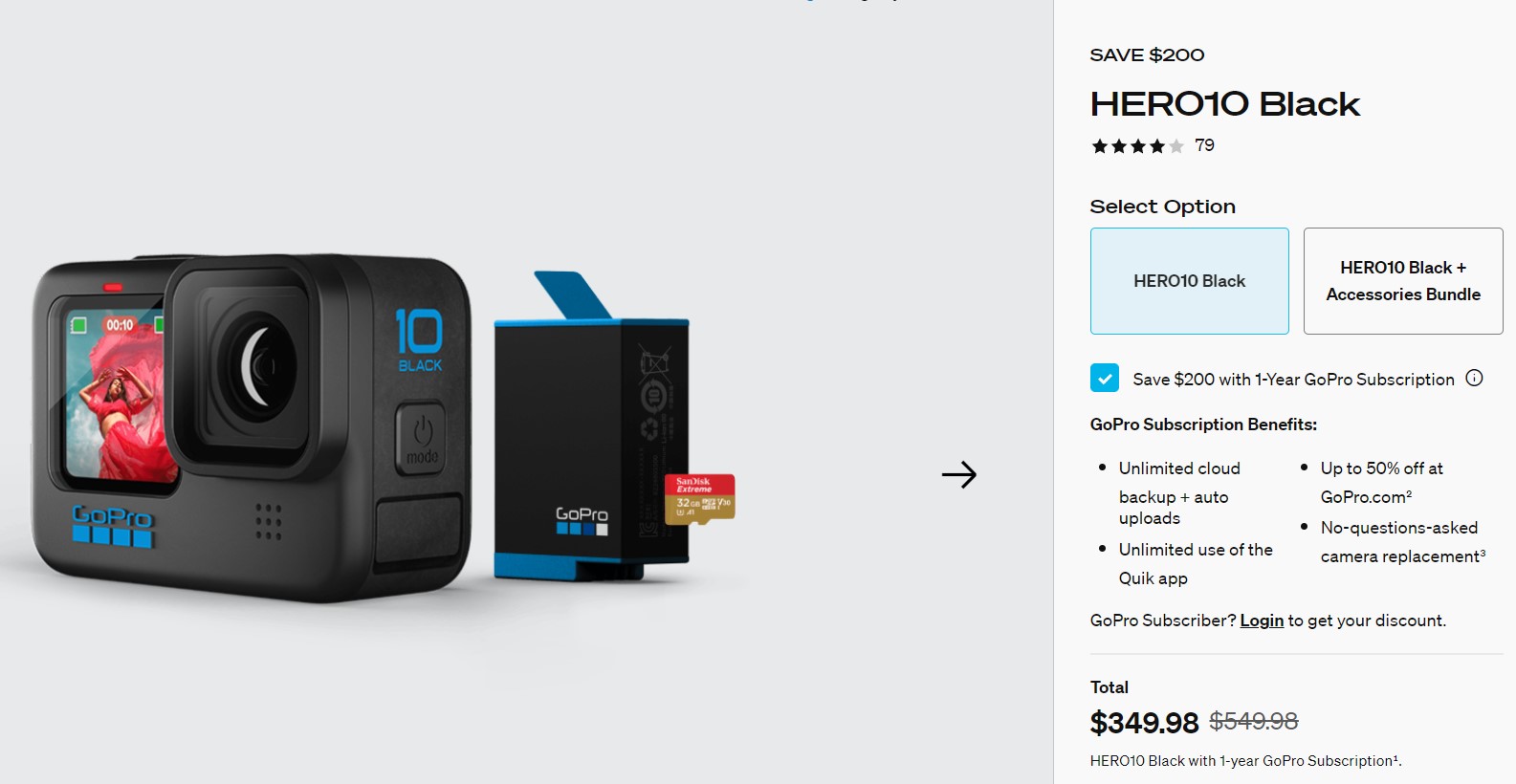 If you want the best action camera on the market, only one name comes to mind. And while GoPros have a premium price tag, this massive drop in price will give you more than a third off retail. The GoPro Hero 10 Black is currently just $349.98 ($200 off).

The GoPro Hero 10 Black is small and portable enough to mount anywhere, but still delivers 23MP images and 5.3K video at 60fps. It can also do 4K at 120 fps, which is excellent even on serious video cameras.

See also: The best cameras for every type of user

The entire case is waterproof (up to 33ft) and built to withstand a lot of torture. After all, it is an action camera that is meant to be used in extreme conditions. This deal comes with a one-year GoPro subscription, which includes unlimited cloud backup, automatic uploads, and a host of other cool perks.

We don’t know how long this promotion will last, so check it out via the widget below. Or keep scrolling for more offers.

All of these deals were live at the time of writing, but sites like Amazon often change their offers. We will do our best to update the deals as we discover new savings and others expire.

The best cheap camera deals are compact or point-and-shoot cameras, which are small and easy to operate. The lens is built into the camera, so you can essentially aim and capture images at the touch of a button. However, compact cameras are smaller than DSLRs and mirrorless cameras, and your image quality may be limited depending on your setup.

See also: What is HDR in Photography? Let’s show you how to do it 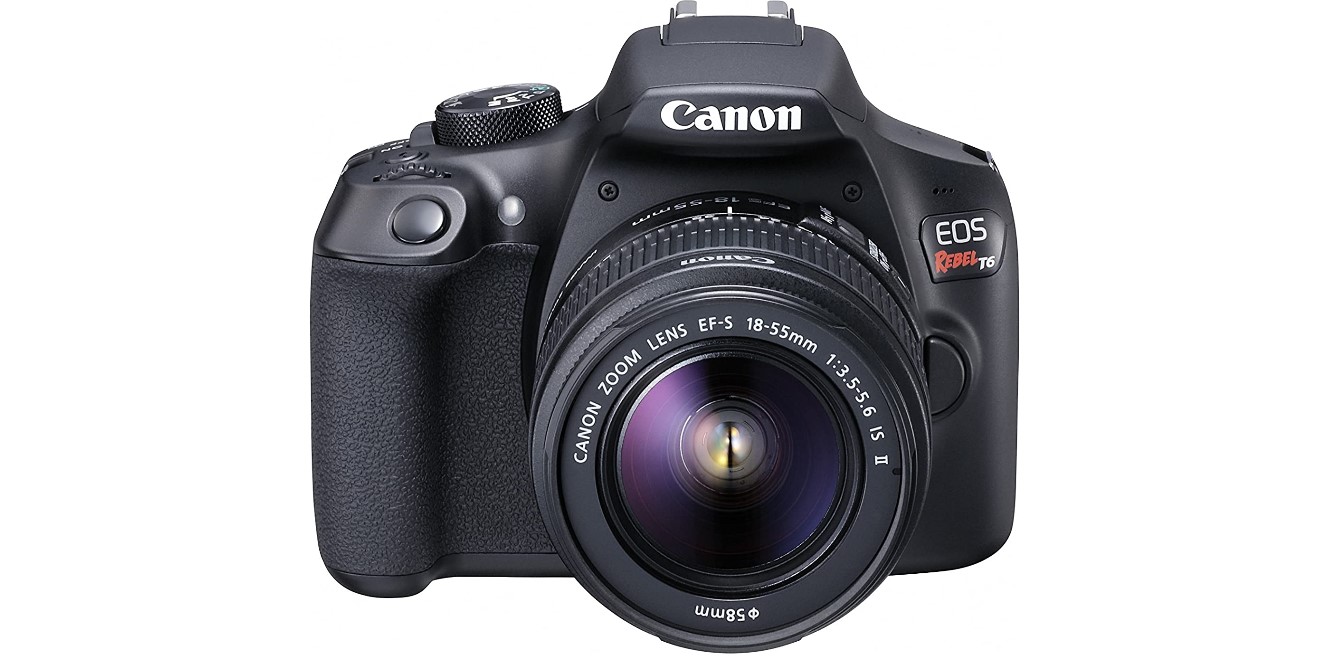 DSLRs are what many people think of when they think of professional cameras. They feature interchangeable lenses and large sensors for better image quality than compact cameras. DSLRs also use a rotating mirror to preview and capture your image on the sensor.

See also: The best DSLRs you can buy right now

Mirrorless cameras are similar to DSLRs in that they rely on interchangeable lenses for image quality. However, as the name suggests, they lack a mirror, so images are captured directly on the sensor. Mirrorless cameras are also often smaller and lighter, making them easier to carry and use.

was original published at “https://www.androidauthority.com/best-cheap-camera-deals-1117547/”