Samsung says it’s “flattered” that Apple made a green iPhone 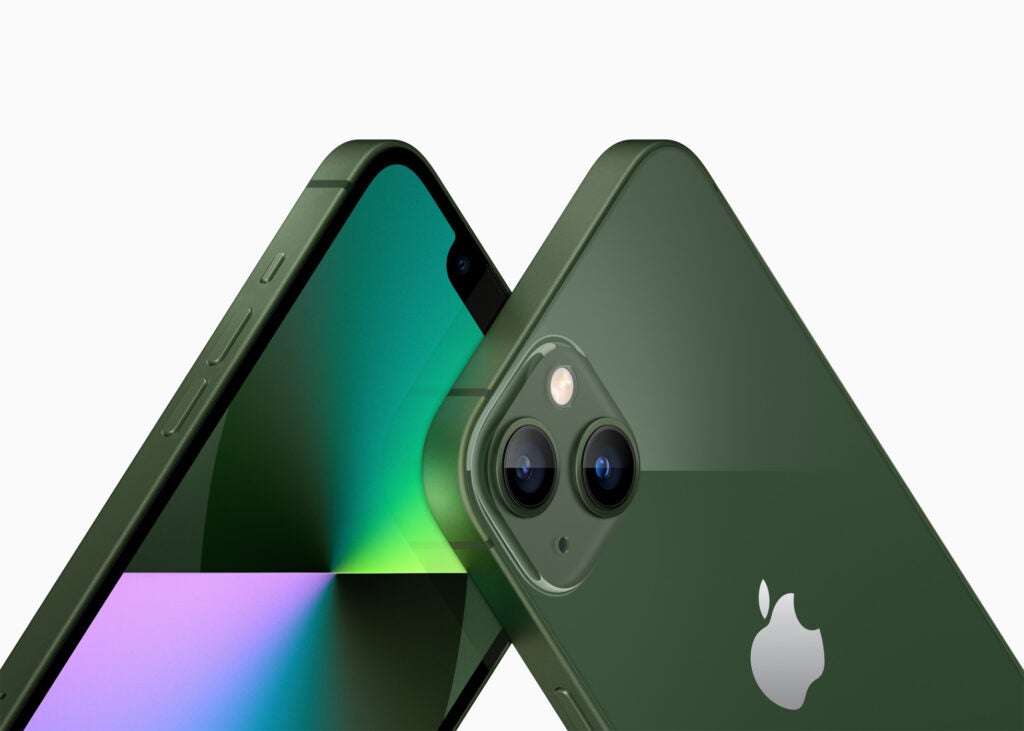 Samsung has taken to Twitter to seemingly take credit for the color green.

Apple recently held its Peek Performance event to celebrate the launch of the iPhone SE 3 and iPad Air 5, along with the new Mac Studio and Mac Studio Display.

The brand also had a little surprise in store regarding its flagship iPhone 13 line as it announced two new green finishes for the 13 and 13 Pro.

However, it took less than an hour for Samsung to break into Twitter and try to take credit… for the color green.

Some highlighted all the times Samsung has seemingly copied Apple, first by removing the headphone jack and then dumping the in-box charger, with one user even pointing to a green iMac from 1998 as proof that Apple was really there first (via SamMobile).

Many of the replies have since been hidden by Samsung, but you can still view them by clicking the hidden replies icon in the corner of the tweet.

The tweet was almost certainly a light-hearted joke from Samsung, but the green comment in particular felt like a reach. Especially if Apple has released many green iPhones in the past, including a very similar Midnight Green edition of the iPhone 11 Pro.

The tweet also focused on the “Ultra” name in Apple’s M1 Ultra chip, giving Samsung a little more of a leg to stand on as the brand has been releasing its flagship phone under the Ultra name for a number of years now. †

The green finish gives iOS fans a new color option when it comes to upgrading their phone.

Green joins the existing Pink, Blue, Midnight, Starlight and (Product) Red colors on the iPhone 13 and 13 Mini, while Alpine Green will be available alongside the Silver, Gold, Graphite and Sierra Blue finishes on the 13 Pro and 13 Pro Max .

“People love the design of iPhone 13 Pro and iPhone 13, and we’re excited to unveil the stunning new alpine green and green finishes, which complement the wide array of beautiful colors on the iPhone 13 series,” said VP of global product marketing at Apple, Bob Borchers.

Both the Green iPhone and the Alpine Green iPhone 13 Pro will hit stores on March 18, with pre-orders starting tomorrow (March 11).

was original published at “https://www.trustedreviews.com/news/samsung-says-its-flattered-apple-has-made-a-green-iphone-4216245?utm_source=keystone&utm_medium=keystone_core_reviews_rss&utm_campaign=trusted+reviews”