Xiaomi has just launched a series of new smartphones, but what is the difference between the standard and Pro models of the new Redmi Note 11? Here’s everything you need to know.

Whenever a brand releases a premium edition of its handset, you are always faced with the tough decision of whether or not to go Pro. Here’s the full rundown of the Xiaomi Redmi Note 11 and its Pro Edition, based on all the specs announced, to make that choice a little easier for you. 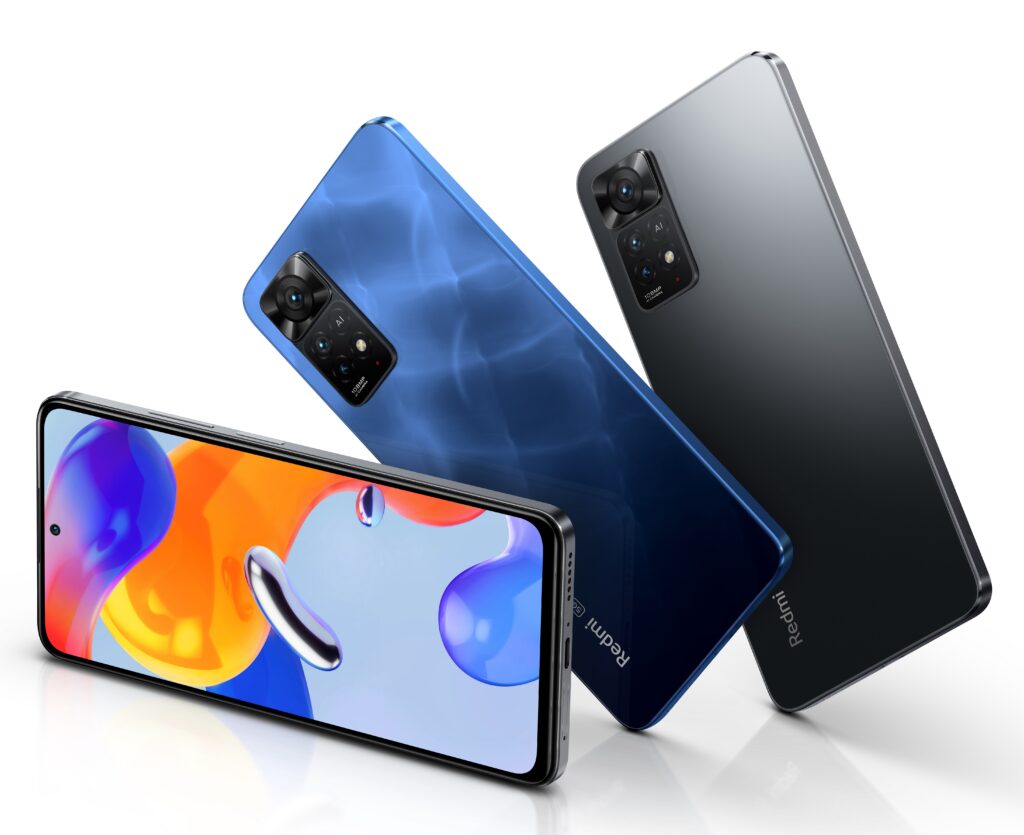 The first major difference between the two models is in the display. While the Pro version has a screen that measures 6.67 inches, can offer 1200 nits of brightness and has a refresh rate of 120 Hz, the screen of the standard version measures 6.43 inches and has a maximum refresh rate of 90 Hz, with the brightness is the highest. at 1000 nits. If you’re an avid gamer, you’ll also notice a difference in sensitivity between the two as the Pro edition has an impressive 360Hz touch sensitivity instead of the normal Note 11’s 180Hz.

That said, there are still some similarities between the two models; both screens are AMOLED, with a Full HD+ resolution (that’s 2200 x 1080p). 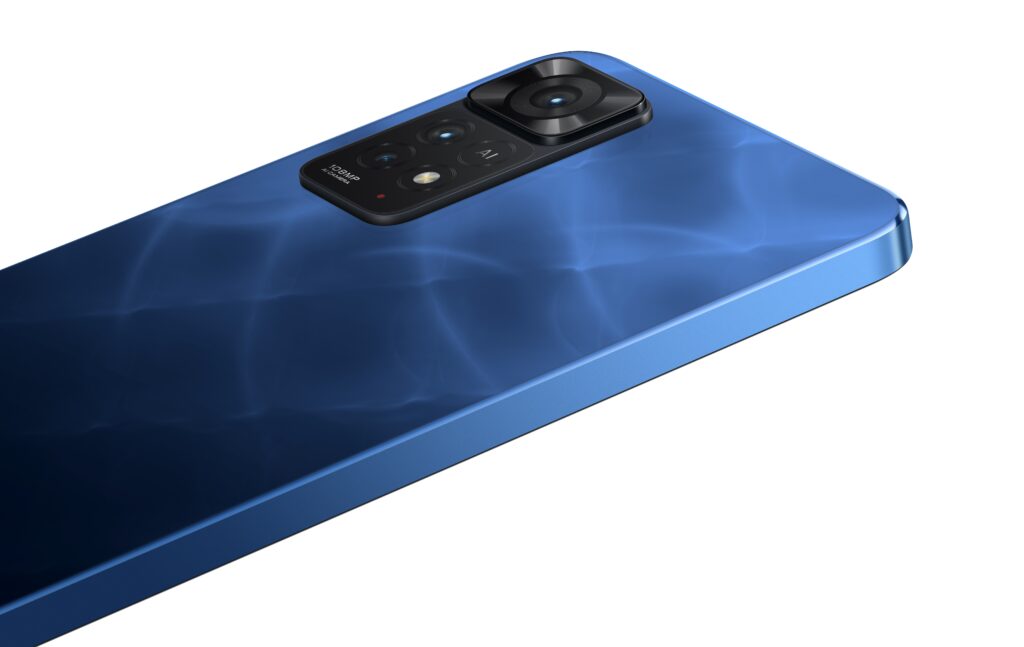 With the camera, there is another difference that can affect your purchase decision. While the two devices share an 8-megapixel ultra-wide-angle lens, a 2-megapixel macro camera and a 2-megapixel depth sensor, the main difference with the main camera is; the Pro edition has an 18-megapixel sensor, while the standard version clocks in at 50-megapixels instead.

There is another smaller difference when it comes to the selfie camera as the Pro version offers 16 megapixels compared to the 13 megapixels of the vanilla version.

The Note 11 Pro runs on a MediaTek G96, while the Note 11 has a Snapdragon 680 chipset, but there is another complication that prioritizes three possible choices instead of just two. In terms of software, they both run MIUI 13.

Along with the Pro edition there is also a Pro 5G option (this is the one that will be coming to the UK), and of course it is the top performer of the three devices in question, featuring a Snapdragon 695 chipset with a 5G support. modem.

At first glance there seems to be uniformity between the batteries in the phones; after all, there is a battery of 5000 mAh in each one. However, if you dig a little deeper, you’ll find that while the standard Note 11 supports an impressive 33W fast charger (estimated charge time is 0-100% in one hour), the Pro edition comes with a blistering 67W fast charging capacity that would see how the battery is charged to 51% in just 15 minutes.

The good news for customers of both is that the fast chargers come standard in the box rather than as optional extras.

All the super specs in the world mean nothing if the devices are out of your price range, so the cost of each may be the most important factor in your purchase decision.

(The Redmi Note 11 and Note 11 Pro 5G will both be sold in the UK, with official prices to be confirmed upon release.)

We haven’t had our hands on these devices yet, so any judgment at this stage should be taken with a grain of salt. But after looking at the spec sheets, it seems quite clear that the Redmi Note 11 Pro or even the Redmi Note 11 Pro 5G is the superior device; whether you choose or not, it just has to come down to affordability, and that’s where the standard Redmi Note 11 could be tempting.

This post Redmi Note 11 vs Redmi 11 Pro: what’s the difference?

was original published at “https://www.trustedreviews.com/versus/redmi-note-11-vs-redmi-11-pro-4199345?utm_source=keystone&utm_medium=keystone_core_reviews_rss&utm_campaign=trusted+reviews”