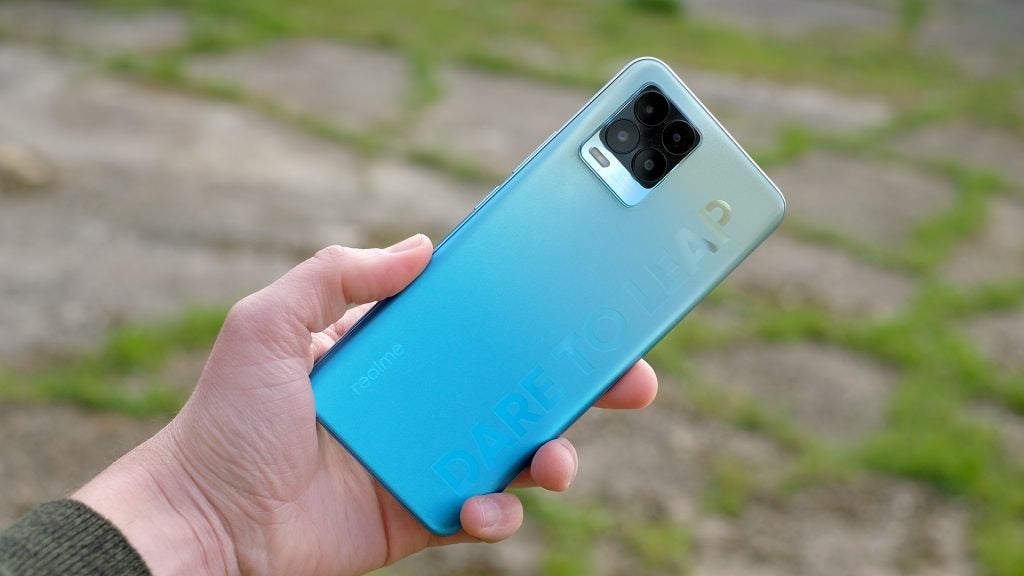 In a rather oddly worded press release, Realme has revealed that it will be announcing the Realme 9 Pro series in the coming days as part of an “All in 5G” strategy. It also confirms that the release will represent “Europe’s first MediaTek Dimensity 920 5G processor”.

This will be the first Plus model in Realme’s numbered series. There is no indication from this announcement as to how the Pro+ will differ from the Pro, just that both will be 5G ready and both will run on the same chip.

MediaTek announced the Dimensity 920 5G chip in August, and it’s the same chip that powers the Redmi Note 11 Pro. It is built using a 6nm manufacturing process and is said to offer a 9% improvement in gaming performance compared to its predecessor, the Dimensity 900.

Last year’s Realme 8 Pro (pictured) went with a more mainstream Snapdragon 720G chip. We found the phone “a great value phone with a strong primary camera and fast charging” in our 8 out of 10 review.

We therefore expect its successor to be a contender in the hotly contested under £300 smartphone market. It will be interesting to see how the new Plus model fits in.

According to Realme, it is currently the fastest growing smartphone brand on the market, with a staggering 831% growth in the third quarter of 2021.

was original published at “https://www.trustedreviews.com/news/realme-pre-announces-realme-9-pro-with-dimensity-920-chip-4204943?utm_source=keystone&utm_medium=keystone_core_reviews_rss&utm_campaign=trusted+reviews”