Poll of the Week: What’s Your MWC Highlight?

As Mobile World Congress draws to a close, it’s time for us to know what you think of the launches that took place at the show in 2022. If you’ve been following our coverage, you’ll know that despite its focus on mobile phones, the show drew attention to the hype surrounding the Metaverse and virtual, augmented and mixed reality devices. So take part in our poll this week and help us understand the best of the Barcelona show.

What did you really enjoy seeing at MWC this year?

After a cancellation in 2020 and the first attempt to run a show in the midst of a global pandemic scenario, this year’s MWC edition sought to demonstrate that the event is still relevant to the mobile industry. However, with business and public participation still diminishing, we didn’t have launches that really stood out in the program, but a series of announcements that justified holding the Barcelona show. 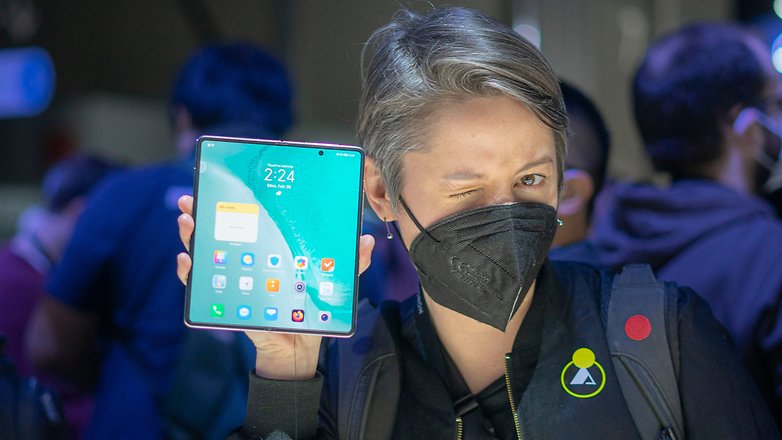 Some companies, such as Motorola, chose to launch their products in the days leading up to the show. However, Huawei, Honor, Realme and Poco, for example, used MWC as a stage for new product announcements.

More than that, manufacturers with products that are still exclusive to the Chinese market, such as Honor and OnePlus, took the opportunity to present their devices in the West during the show in Barcelona. Therefore, our team could publish hands-ons of phones like the Honor Magic V and the OnePlus 10 Pro.

Last but not least, it was enlightening to attend the fair and see the importance of virtual reality and Metaverse for the industry. For this kind of insight, it was enough to enter the exhibition halls on the first day, see the Qualcomm banners scattered throughout the halls and of course walk through the stands of the major mobile companies and carriers that were present at the show, such as T – Mobile.

That said, between smartphone announcements and demonstrations of VR, AR and XR/MR gadgets at the show in the poll below, tell us what you consider the main highlight of MWC 2022:

Was it more interesting this time to have a live report from us?

We also want to know your thoughts on the content produced in the field during the show in Barcelona. This year, in addition to the virtual coverage of the show, we also decided to send a team to Barcelona, ​​who had the opportunity to participate in the events in person. 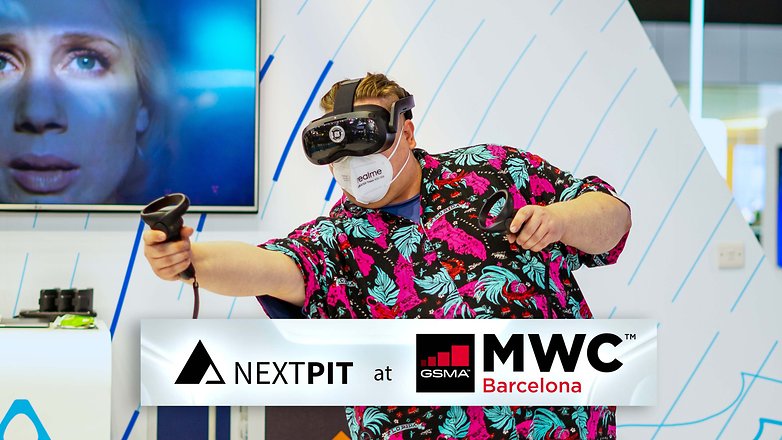 In 2022, NextPit was again present at the Barcelona show / © NextPit

Taking into account all the requirements of the GSMA, the organization responsible for holding the MWC, my colleagues Antoine Engels, Benjamin Lucks, Fabien Roellinger and I were able to attend the announcements in the amphitheaters of the fair, as well as quickly see the announced devices testing and recording videos with our first impressions of the products announced by the companies.

And of course we do that for you, who follows the news here on the channel and who loves technology just like us. Your opinion is therefore very important to our team: do you find the coverage more exciting when journalists attend the events in person?

What do you think is the most influential technology show?

Finally, technology fairs and events move the industry forward, so they are of great interest to executives, developers, journalists and of course consumers and technology fans. After all, it would be very boring to rely solely on company press releases and publish news based on technical specifications tables.

However, major events such as CES, MWC and IFA have lost relevance over the years as companies such as Apple, Google, Samsung & Co. special events have begun, such as WWDC, Google I/O and Galaxy Unpacked. 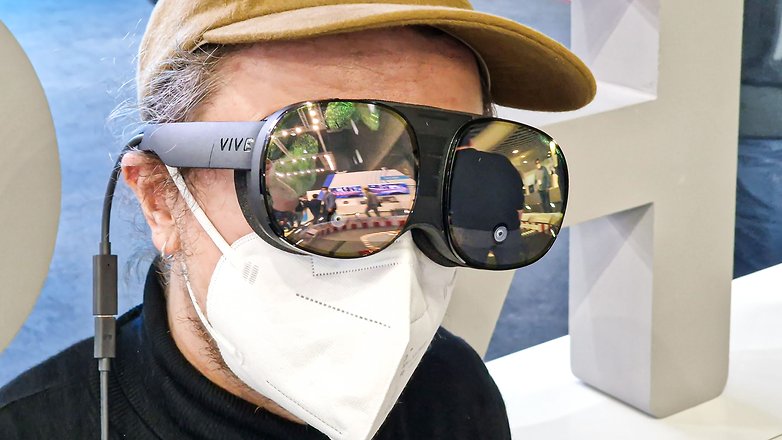 In this regard, we would like to know your thoughts on today’s major technology events and trade shows. Do you prefer to attend special presentations for smartphone launches and new software releases, or do you still get excited about tech shows that cover everything from robots and smart gadgets powered by AI to Metaverse?

As usual, Monday we’ll be looking at our NextPit community’s picks in three different languages. Personally, I really enjoyed going back to MWC this year and seeing the launches up close and talking with executives and other colleagues about the products we love to test. And what do you have to say about technology fairs and their relevance today?

This post Poll of the Week: What’s Your MWC Highlight?