The Poco X4 Pro 5G was announced at the end of February along with the M4 Pro. And while the M4 Pro has already launched in India, the X4 Pro 5G is still on the way – and may have seen some changes.

A short promo video has been published today on Poco India’s YouTube channel. It features several Pocos, but something about the X4 Pro 5G stands out: the “64 MP” label next to the camera. The international model has a 108 MP sensor instead, it is one of its main features. 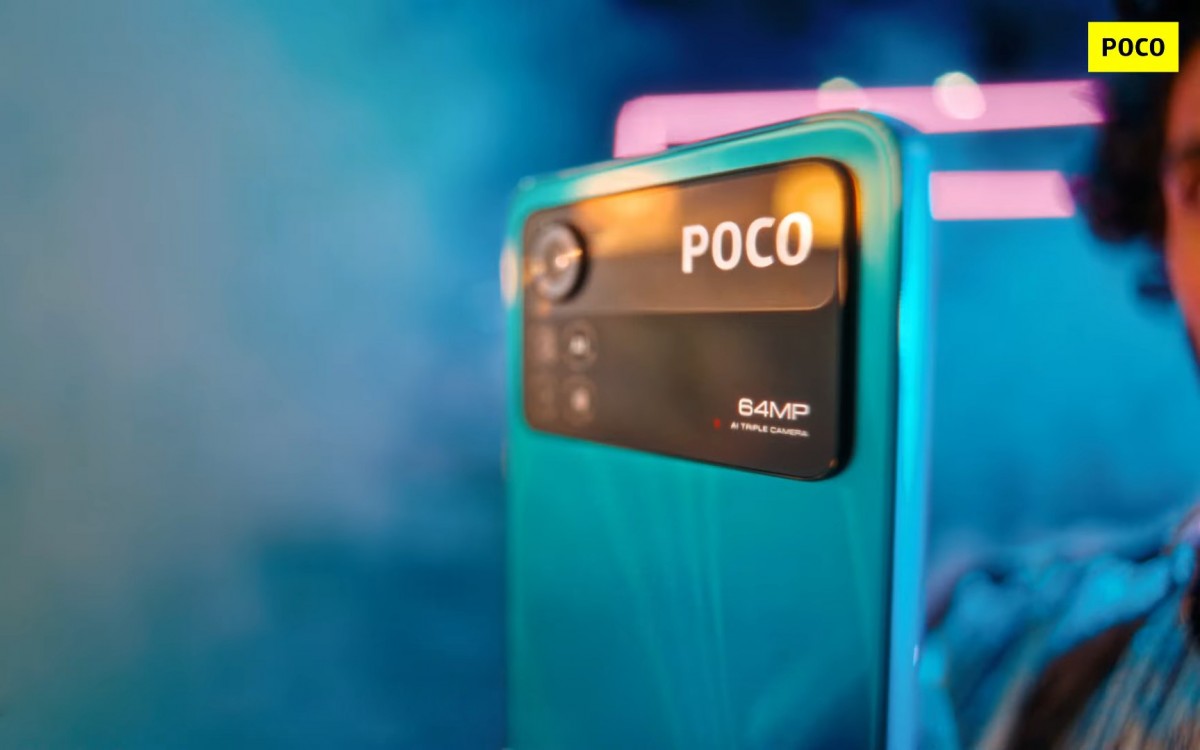 Poco X4 Pro 5G for India (you can tell by the raised main camera, it’s flat on the M4 Pro)

What other features have changed? We don’t know yet, but we expect to find out through leaks and teasers. The Poco M4 Pro is already available on Flipkart for a price of 15,000 and also has a 64MP camera (as it should be).

Anyway, there is no official date when the Poco X4 Pro 5G for India will be made official, but leakster Abhishek Yadavi points to March 22.

was original published at “https://www.gsmarena.com/poco_x4_pro_5g_featured_in_promo_video_for_india_with_64_mp_camera-news-53497.php”