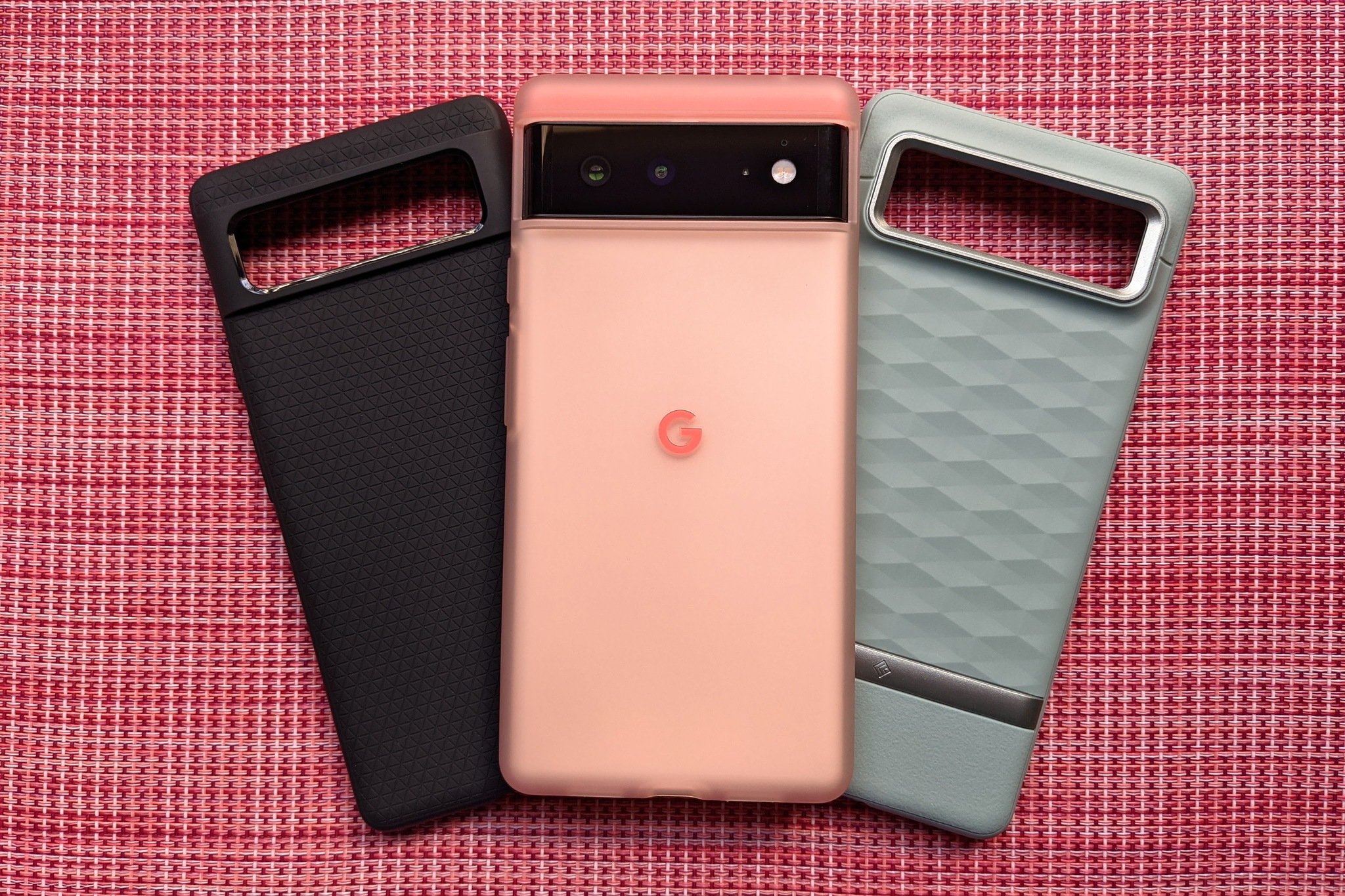 Pixel 6 owners will receive a $10 coupon code that they can use for purchases through the Google Store. The discount code will be sent to some customers by email. Google encourages those who have received a coupon code to buy accessories to match their Pixel phones.

Google occasionally hands out discount codes to lucky customers as part of its product promotion. The search giant is now giving some Pixel 6 owners a nice coupon code and encouraging them to buy accessories that match their device.

As noted by Android Police, the Google Store has an offer for select owners of Google’s top Android phones, giving them a $10 credit to use on each item sold in the online store.

Some customers will receive the coupon code via email, but it doesn’t seem to be available to all Pixel 6 owners.

It’s nothing new that Google is giving away promotions to select customers. Late last year, Google One subscribers who signed up through T-Mobile received $10 Google Play credits. In June of the same year, the company gave $10 to Pixel owners who shopped at small businesses. More recently, it announced a YouTube TV referral program that allowed existing subscribers to earn up to $200 in account credit by referring their friends to sign up for the service.

While you can use the most recent discount code to buy any item from the Google Store, the Mountain View company has some recommendations. For example, Google is encouraging customers to buy the Pixel Stand (2nd generation) wireless charger, which costs $69 after the discount.

You’ll also see suggestions for a Pixel 6 Pro case that will cost $29, dropping the price to $19.

Again, you have the freedom to use the coupon on any other accessory available in the store. If Google’s suggestions don’t win your favor, check out some of the best Google Pixel 6 Pro cases available on Google’s online store.

That said, the coupon code is valid until March 16, so you only have a few days left to make your purchase and take advantage of the promotion.

was original published at “https://www.androidcentral.com/google-store-10-dollar-coupon-code-for-pixel-6-owners”