Osom teases the front of his OV1 smartphone and Privacy Cable

When you charge your device, you can share personal information. The OSOM privacy cable gives you the option to disable data collection with the push of a button. Included in box. #privacy #ownyourprivacy #osom2022 #android #google #USB cable pic.twitter.com/QYBoSXxdLe

The Tweet shows the USB-C privacy cable we saw last week, along with the first image of the front of the device. This cable has a physical toggle switch that allows the user to decide whether data is allowed to pass through the cable or only power.

The image also shows the front of the OV1 phone for the first time. We can see that the device has ding edges on the sides with a slightly thicker bottom bezel. We also get a glimpse of what apps are pre-installed on the phone. In addition to what appears to be Osom’s privacy app, the default browser looks to the Brave browser and Signal appears to be the default messaging app. We wonder if the app will include a default texting app. 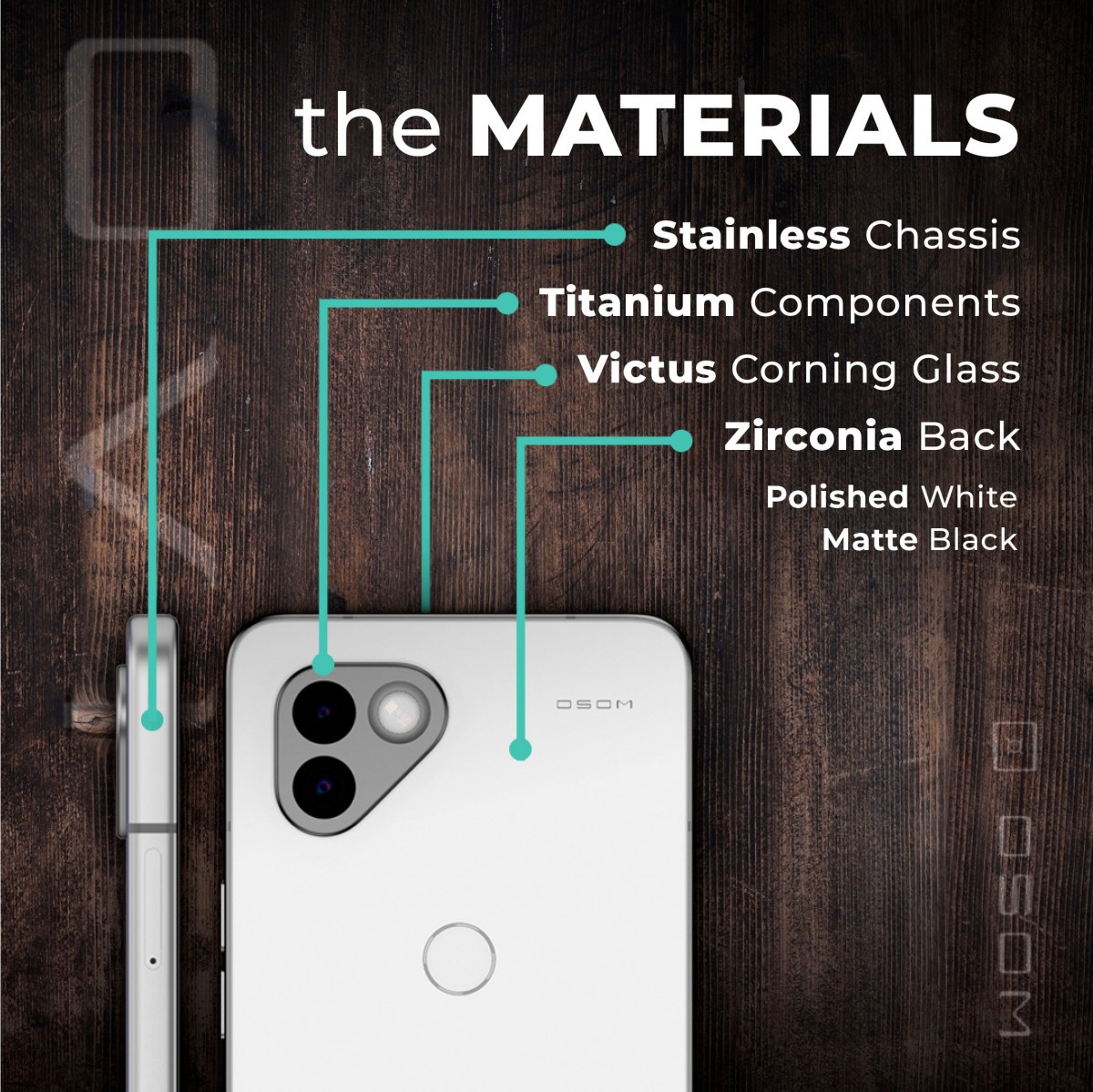 We learned about Osom’s privacy cable last week when the company revealed some things about the OV1’s build materials and that it would be powered by Qualcomm’s successor to the Snapdragon 8 Gen 1. The phone will be built with stainless steel, ceramic, and glass. . Will include “Beyond all day battery” and it will cost less than $1000.

was original published at “https://www.gsmarena.com/osom_teases_the_front_of_its_ov1_smartphone_and_privacy_cable-news-53516.php”