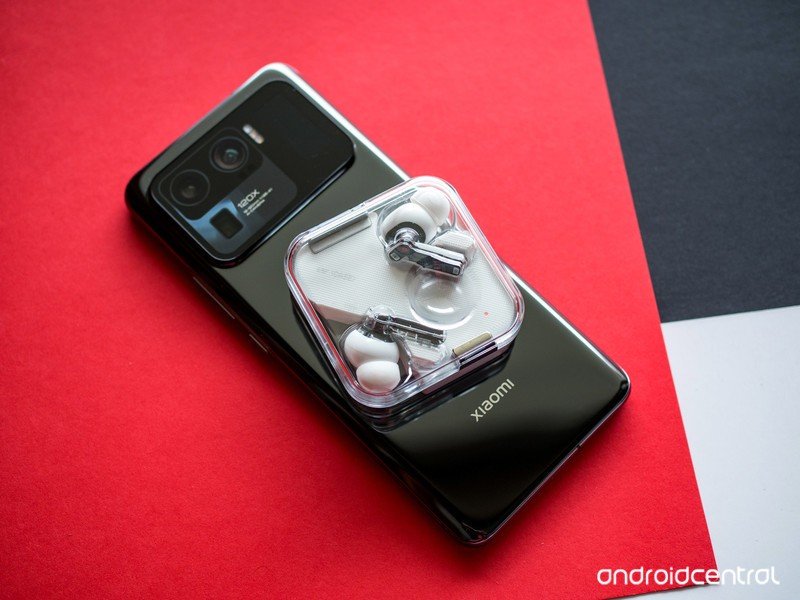 Adam Bates, former head of design at Dyson, joins Carl Pei’s Nothing as design director. Bates leaves his 14-year tenure at Dyson – where he helped design Dyson Supersonic, Airwrap and a number of other Dyson products – to form Nothing’s first design hub in London. Bates says his “mission at this early stage is to build a team and develop a design culture so we can create iconic products that will change the consumer technology landscape.”

After Nothing’s first product launched last year – the Nothing ear (1) earbuds – many expected the company to announce a smartphone shortly after. While that hasn’t happened yet, hiring Bates for the design team could be the first important step to get an iconic smartphone design that matches the unique transparent design of ear (1).

Dyson products are usually characterized by their minimalist, yet industrial look with primary color accents. None of (1) can certainly be described as a comparable design language. While they didn’t quite make our list of the best wireless earbuds, it seems that consumers of the company’s first earbuds looked unique enough to give them a try. To date, nothing says it has sold more than 400,000 ear (1) units.

Given how unique Nothing’s first product was, getting a design powerhouse like Bates on board could help drive more standout emerging products. We previously reported that 5 new products were not working in November, and it’s likely the Bates design team could have at least a few of them when they eventually hit the market.

Nothing has quite a significant investor and talent base, including the group formerly known as Google Ventures, YouTuber Casey Neistat, Twitter co-founder Kevin Lin, and Reddit co-founder and CEO Steve Huffman.

was original published at “https://www.androidcentral.com/nothing-picks-dysons-head-design-it-reportedly-sets-sights-phones”