MWC Impresses As Fitbit Heats Up With Ionic Recall

It’s the weekend, which means it’s time for another edition of Trusted Reviews’ Winners and Losers.

It’s been a week packed with phone, tablet and laptop launches thanks to MWC 2022, prompting us to crown this week’s massive tech event.

Picking a loser was a little trickier this week. Amazon announced it would close 68 of its brick-and-mortar stores, spelling out the brand’s high street, while Samsung was found to be throttling the performance of thousands of smartphone apps.

However, it was ultimately Fitbit that earned the title of loser this week… 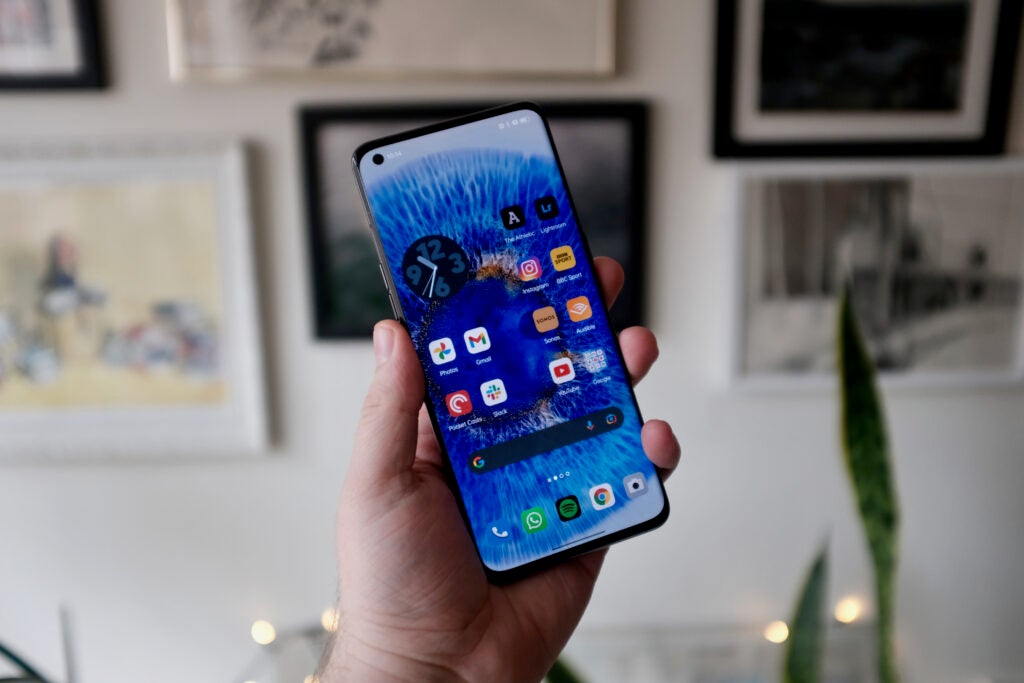 It’s been hard to pay attention to much more this week. MWC held its annual showcase of all things mobile in Barcelona.

So, what were the best bits of Mobile World Congress 2022?

As you would expect, there was no shortage of smartphones at the event this year. Oppo unveiled the Find X5 and X5 Pro, Realme showed off the GT2 Pro, OnePlus finally announced a European release for the 10 Pro and Honor showed its premium Magic 4 Pro.

We saw a number of laptops make their debut at MWC this year. Standout devices included the Samsung Galaxy Book 2 Pro and its 2-in-1 counterpart, the Galaxy Book 2 Pro 360, the Huawei MateBook X Pro and hybrid MateBook E, and the feature-packed Lenovo ThinkPad X13s.

For a more in-depth look at our top picks from the show, visit our guide to the best of MWC 2022.

This week’s loser is Fitbit after the company had to recall hundreds of thousands of fitness trackers due to serious security concerns.

The wearable in question is the Fitbit Ionic, which launched in 2017 and was touted as Fitbit’s first true smartwatch at the time. More than a million watches were sold in the US alone, along with 693,000 overseas, putting quite a few wrists at risk of injury if people are still wearing them.

The danger here lies in the lithium-ion battery that powers the smartwatch, which has overheated.

According to the US Consumer Product Safety Commission, Fitbit received at least 115 reports in the United States and 59 reports internationally complaining about battery overheating. 118 of those users stated that they had suffered burns, of which two third-degree burns and four second-degree burns.

While Fitbit claimed these incidents are incredibly rare (occurring in less than 0.01% of units sold), this is still a pretty scary warning for anyone with an Ionic on their wrist.

Fortunately, Fitbit ended production on the Ionic in 2020. However, that still leaves years of shoppers taking off the tracker and contacting Fitbit for a refund. To soften the blow, the company is also offering a 40% discount on select Fitbit devices to those participating in the recall.

This isn’t the first time we’ve seen a wearable being recalled for overheating.

In 2016, Intel went through a similar dilemma when the Basis Peak activity tracker was taken off the shelves due to reports of discomfort, blistering, and burns from users wearing the device.

While Intel initially hoped to resolve the issue with a software update, the company was eventually forced to recall the product in exchange for a full refund.

This post MWC Impresses As Fitbit Heats Up With Ionic Recall

was original published at “https://www.trustedreviews.com/opinion/winners-and-losers-mwc-impresses-while-fitbit-catches-heat-over-ionic-recall-4214503?utm_source=keystone&utm_medium=keystone_core_reviews_rss&utm_campaign=trusted+reviews”