MWC 2022: Winners and Losers by the editors of NextPit

MWC 2022 gave the NextPit team on-site access to quite a few smartphones, sleepless nights and exciting trade show performances. As the last day of the fair approaches, we would like to summarize the impressions we have received over the past few days. Find our highs and lows of the world’s largest smartphone and mobile technology trade show, and we’ll also share our impressions of an international trade show in the midst of a pandemic.

As I strolled through the corridors of the Fira de Barcelona the day before the official day of the fair, a familiar feeling flared up. Even though there was nothing to see yet, my feet wanted to accelerate and my brain came up with interesting questions that I could bother PR staff or CEOs with.

But MWC 2022 was different. As the first international trade show I attended after the outbreak of the coronavirus pandemic, the event was always full of uncertainty. From this emotional chaos of highs, lows, insecurities and euphoric shit-egal moments, Camila, Fabi, Antoine and I summarize our stock market impressions for you:

The VR, AR, and the Metaverse topics are definitely taking shape, with Qualcomm trying to be very aggressive to market these themes. It seems pretty clear to me that there will be an exciting VR solution for the Metaverse in the coming months. Qualcomm seems to be planning to take a similar stance on this matter as Google did with Android at the time. They want to partner with the Metaverse and create a basis for access. Basically, they want to become the ticket to the Metaverse. 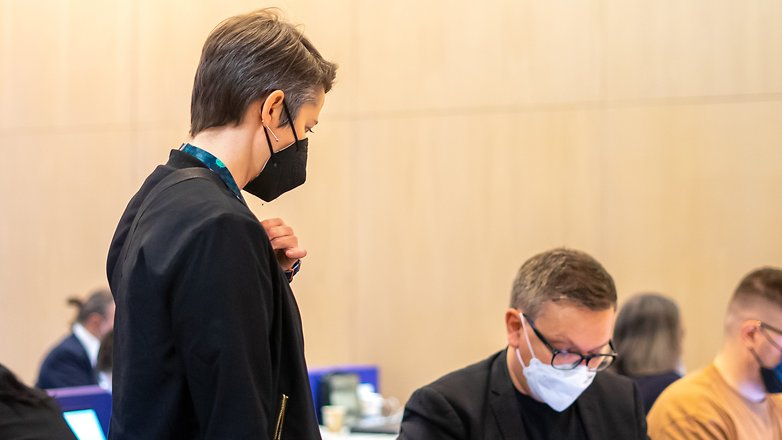 Camila and Fabi definitely worked together here on their highs and lows of MWC! / © NextPit

However, with fewer and fewer smartphone launches at MWC, the show is getting less and less exciting when it comes to smartphones. Due to the coronavirus pandemic, we also had fewer disclosures overall, and the products we usually saw won’t make it to the US anyway. So MWC seems to be focusing more and more on Europe, and that’s pretty boring.

In terms of safety and security in living with coronavirus, I think it’s really impossible to feel safe if you have to face the coronavirus crisis before your very eyes every day. But at least most of the people on the show respect the GSMA rules and I’m not really afraid to catch it. But it remains a sensitive subject.

I agree with Camila: Qualcomm has proven that AR, VR and mixed reality are all very closely linked. The possibilities here are beyond anyone can imagine at this point. This confirms my theories about the future of smartphones, which I already expressed in the podcast with Sascha (Palle) and Casi. There I was, still with a firm belief that smartphones will soon be replaced by AR glasses or HUDs. I was contradicted and now at least I have Qualcomm on my side, who also believe that smartphones will soon be replaced by smart glasses. 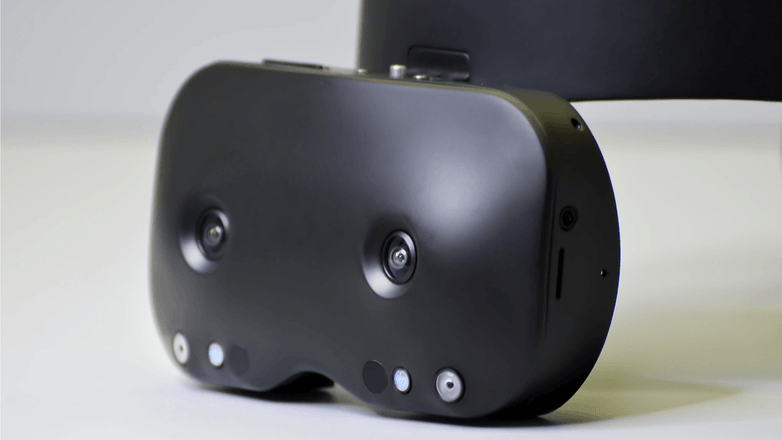 So the AR headset from the left was one of the highlights for Fabi. / © Lynx

My low on the show this year was my oxygen level! You always have to wear face masks, and after a while it’s really hard not to find them uncomfortable or annoying. In addition, my fears about the product presentations were confirmed: there is nothing really exciting!

As for Ben’s coronavirus question, I was really surprised we didn’t have to test each other every day. Overall, it was somewhat similar to IFA 2020 – only with disinfection stations being handed out at every intersection and corner.

Getting an extra goodie bag at the launch of “Realme GT 2 Pro” was definitely my highlight of the whole event! I have not regretted it for a second and would do it again. That said, I was excited to see Oppo, OnePlus and Realme increasingly converge their products. It looks like BBK is getting stronger, and this year’s MWC certainly proved that.

In addition, manufacturers seem more interested in the topic of sustainability, both in terms of hardware and software. You can feel an exciting shock regarding the extra longevity of smartphones and manufacturers will have to bend arbitrarily to this for years to come. 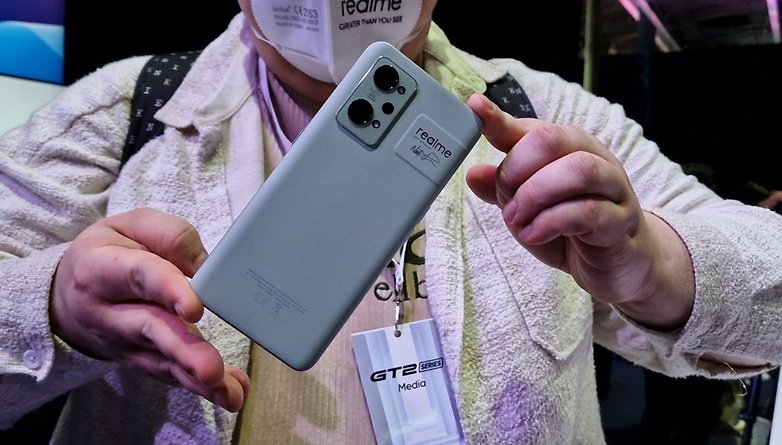 But the main topic for me was the treadmills, escalators and elevators that were scattered throughout the exhibition halls of Fira de Barcelona. Running around old school can just call it a day. Why can’t these conveniences be found everywhere else in the world?

My highlight of the fair was not directly related to smartphones. As I guessed from my first tour of the show, AR/VR topics topped the MWC list. It was therefore very fitting that I had already planned an appointment in advance with the VR professionals of HTC Vive. And here I was able to enjoy a VR experience that I had never had before. This is because in a secured area I could play a very cool game!

The VR version of Valorant was really immersive! My fear of heights was well fed when I had to jump over virtual chasms. I was terrified of a virtual monster and the quality was really good with the latest Vive goggles. Motion sickness persisted, however, and the AR glass felt heavy on my skull, where it quickly slipped. 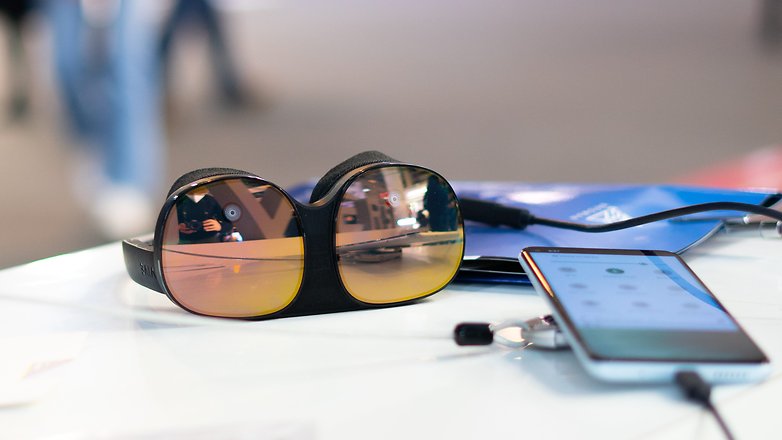 I thought the HTC Vive Flow was mega good, but unfortunately it’s a bit too expensive for me, just under $500. / © NextPit

A low point unfortunately was the launch of the smartphone, or lack of it, as they didn’t really exist at MWC 2022. Many companies simply used the show to stream live showcases at a watch party or unveil what was on display anyway. The feeling of being able to report live on something completely new did not arise. That is of course an advantage of the digital age, but I do miss the journalistic stress a bit. What was on display at MWC 2022 was not exactly sensational. The Honor Magic V is just a very ordinary foldable device, the Magic 4 Pro a standard flagship and the OnePlus 10 Pro doesn’t really blow anyone away.

However, I didn’t feel quite sure about the stock market. I would have liked to see a hygiene concept where you had to test yourself every day. But that’s probably not feasible given the sheer number of visitors, and it was very unusual in the beginning. The very first event, Huawei’s 5G gathering, was packed with international guests. It makes you feel a little different after a few months of isolation. But with the mask on my face, I think everything went well!

So much for our impressions – now it’s your turn! What do you think of the products presented and how interested were you in MWC 2022? Have you been following the show and our coverage? We are curious about your opinion!

This post MWC 2022: Winners and Losers by the editors of NextPit

was original published at “https://www.nextpit.com/mwc-2022-winners-and-losers-by-nextpit”