Google announced Android 12L last October and the beta 2 version was released more than two weeks ago for the eligible Pixel devices, which is now also available for the Lenovo Tab P12 Pro.

9to5Google reports that the Lenovo-released Android 12L Beta 2 increases the Android security patch level on the Tab P12 Pro until December 2021, but we don’t see any mention of it on the company’s website.

It’s also worth noting that at the time of writing, Lenovo has not shared any release notes of Android 12L for the Tab P12 Pro, and the software limitations noted on its website remain unchanged from the previous beta, meaning these issues have not been resolved or Lenovo has not updated the list. 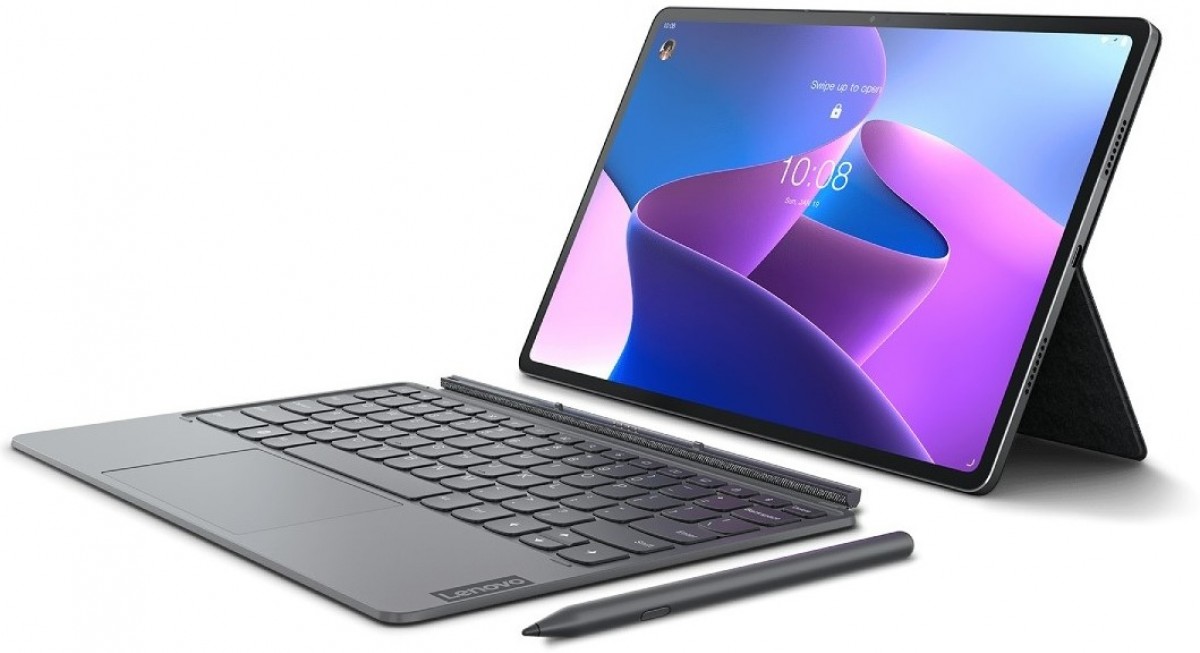 You can download the 1.7GB Android 12L Beta 2 update package from the resource link at the end of this article and flash it to the Tab P12 Pro. You will also find installation instructions there. Note, however, that the build only supports the Wi-Fi version of the Tab P12 Pro available outside of China with model code TB-Q706F.

Also keep in mind that beta versions often have bugs that hinder the experience, so the Android 12L Beta 2 is best avoided on your Lenovo Tab P12 Pro if it is your primary device.

Google will release Android 12L Beta 3 in February, with the final version slated for April. It remains to be seen whether the Tab P12 Pro will also get the third Android 12L beta or whether Lenovo will move on to the final release.