In 2020, Africa50, an infrastructure financier supported by the Africa Development Bank (AfDB) Group and a host of African governments, hosted an innovation challenge seeking affordable and reliable solutions for last-mile internet connectivity across the continent. A proposal by Poa Internet, a Kenyan startup, beat 673 others from around the world, adding it to Africa50’s investment pipeline in addition to winning a cash prize.

Just over a year after the win, the internet service provider (ISP) has received $28 million in a Series C funding round led by Africa50, bringing the total amount it has raised to date to $36 million. Novastar Ventures, one of the company’s first backers, also took part in the final round.

Poa plans to use the new funding to expand its reach, first in Kenya and then gradually to other countries on the continent.

“We are currently focused on Kenya, but the problem we are solving is continental. And for us, it’s not just about getting connectivity for people. Our goal is to get many people online and provide them with a meaningful Internet experience, such as the ability to stream videos, without worrying about the amount of data they consume,” said Andy Halsall, co-founder and CEO of Poa Internet, to TechCrunch. .

Poa Internet currently serves more than 12,000 customers (homes and small businesses) in Nairobi’s low- and middle-income neighborhoods, and tens of thousands more through its street Wi-Fi connections. The startup has deployed its fiber optic network in neighborhoods that are typically not prime target markets for its competitors, such as Safaricom Home of East Africa’s largest telecom provider Safaricom, Jamii Telecommunication Limited’s Faiba and Zuku. 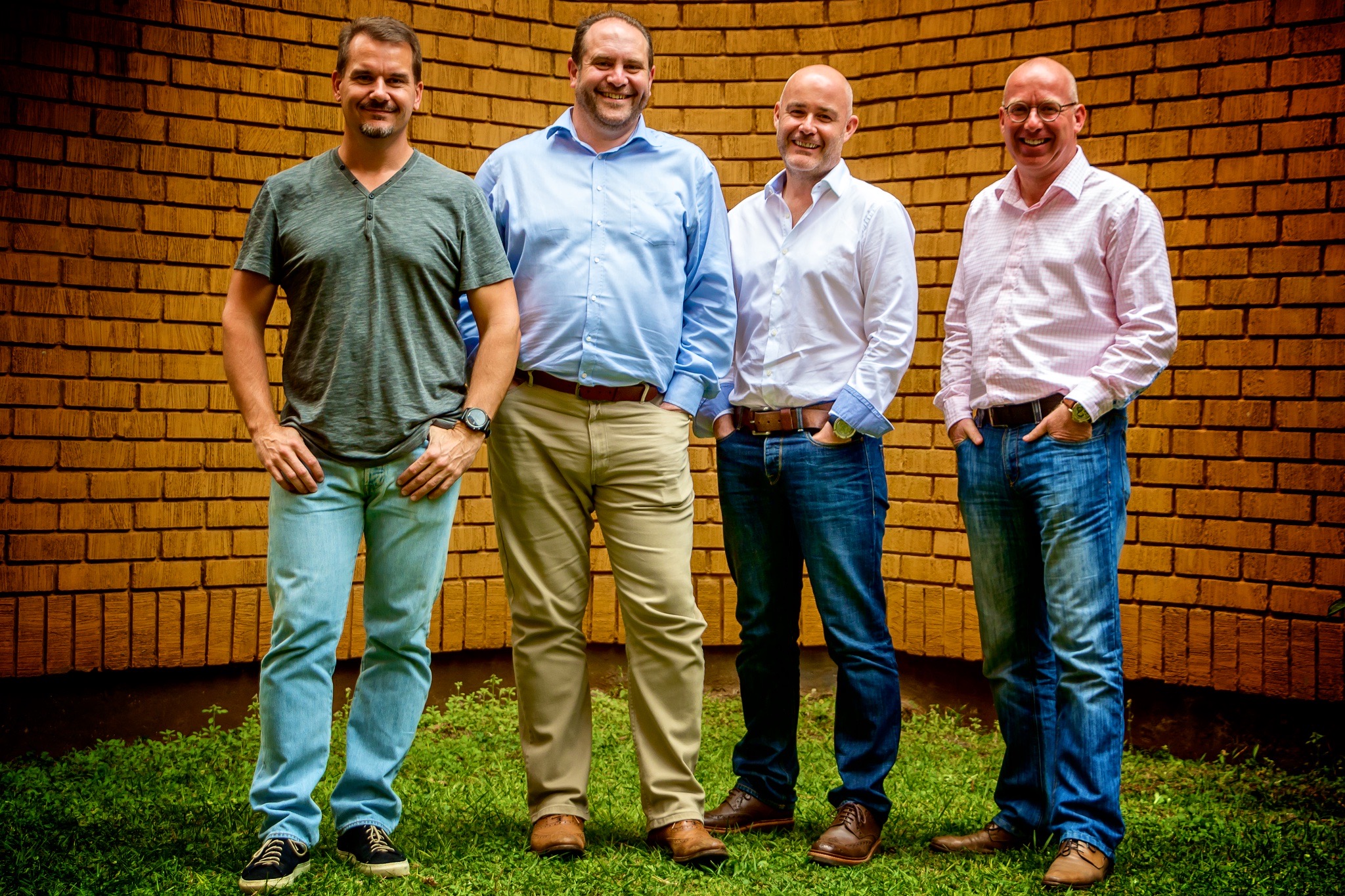 Poa Internet charges its customers a monthly fee of about $13, which is half the market rate, giving it a competitive advantage. Its customers also have unlimited data usage, another aspect that makes their products attractive to internet users in the country, where major ISPs offer monthly subscription bundles with data caps.

The startup has also set up Wi-Fi hotspots in public areas, where users pay about $0.18 for 1GB of data, 10 times cheaper than the country’s telcos for a comparable bundle of unexpired internet.

“Our internet speeds are 4 Mbps, which is fast enough for video because everyone wants to stream Netflix, use YouTube, download movies and make video calls. That’s why we designed our service to be fast enough to deliver video, but most importantly, our price is a winning factor,” said Halsall.

“Our primary focus is to get the price as low as possible and operate in the communities that don’t have or are unlikely to get fiber. That’s why we’re really not going to compete against anyone, because we’re going after a market sector that is not well served.”

Affordability remains one of the major barriers to internet access across the continent and Poa Internet Service has been trying to solve this puzzle since it entered Kenya in 2015.

Africa, and narrower sub-Saharan Africa, has the most expensive internet prices in the world, negatively impacting the continent’s ability to grow its digital economies and adapt to situations such as the COVID pandemic. The containment measures of the pandemic, for example, forced most people to work from home and students to continue learning online – but this remained impractical in most countries across the continent due to the lack of necessary gadgets and internet connectivity, due in part to a underdeveloped infrastructure and pricing.

The benefits of affordable data and a more connected continent are huge, as as more people get connected, sectors such as e-commerce and e-learning will take off.

According to the 2021 GSM Association, a trade association representing mobile operators, 303 million people, or less than a third of the population, were connected to mobile internet. This figure is expected to grow to about 40% of this population by 2025. While mobile internet contributes much to getting people online, as Halsall previously hinted, the experience of limited connectivity is incomparable to the freedom that comes with a unlimited connection . 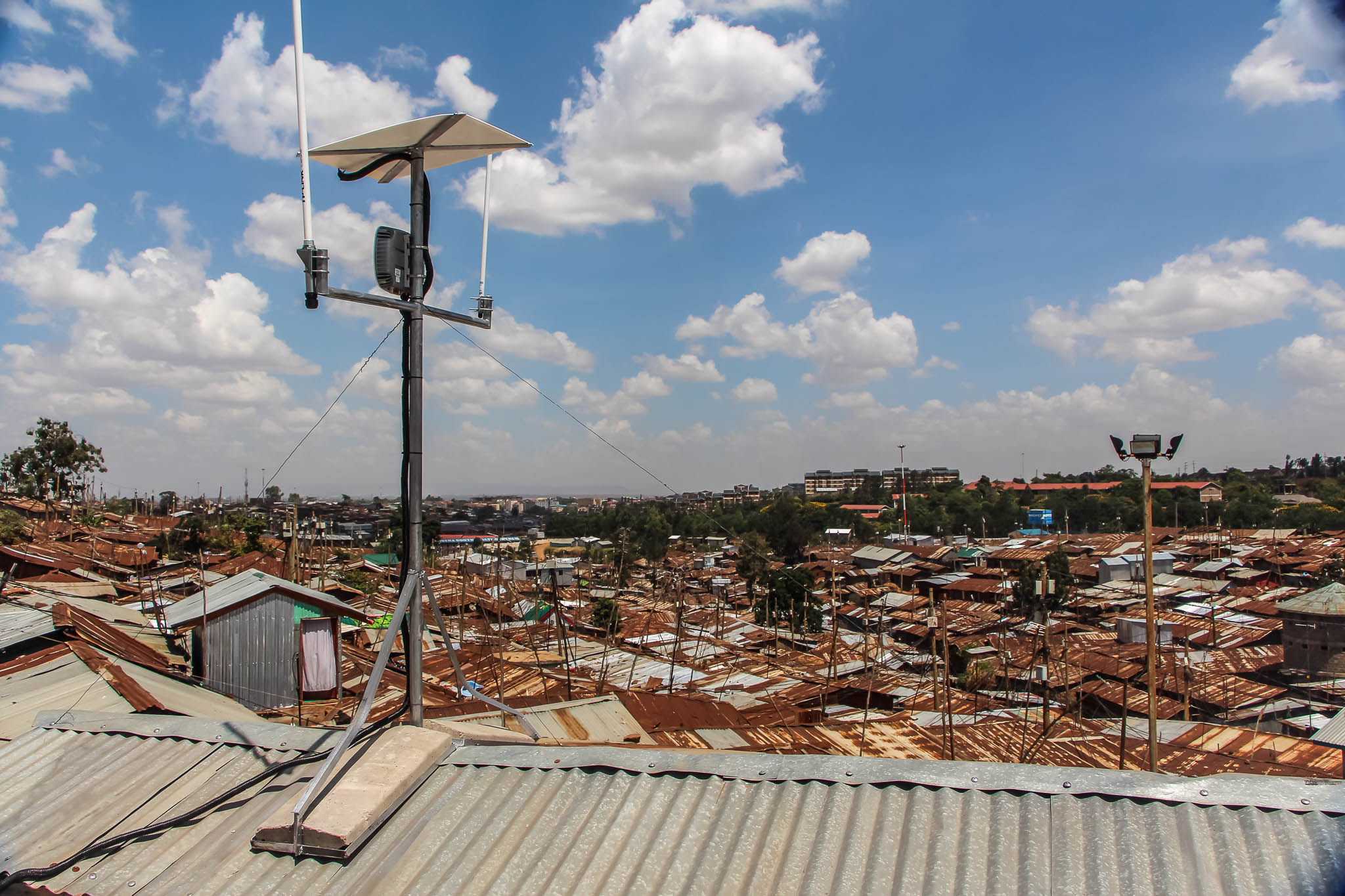 “Poa has played an important role in bridging the needs of last-mile connectivity, and their ultra-low-cost solutions can be used to address the significant connectivity gaps in Kenya and across the continent. is especially important at a time when societies and economic activities are increasingly digitized as a result of the COVID-19 pandemic,” said Raza Hasnani, Africa50 director and head of infrastructure investment at Africa50.

“Increasing access to reliable and affordable internet connectivity is strongly aligned with the key pillars of the Africa50 strategy, and we are excited to be part of this high-impact journey and to support Poa’s growth in Africa,” Hasnani said.

was original published at “https://techcrunch.com/2022/01/18/kenyan-low-cost-isp-poa-internet-secures-28-million-in-round-led-by-afdb-backed-africa50-plans-to-link-region-with-cheap-limit-free-connectivity/”