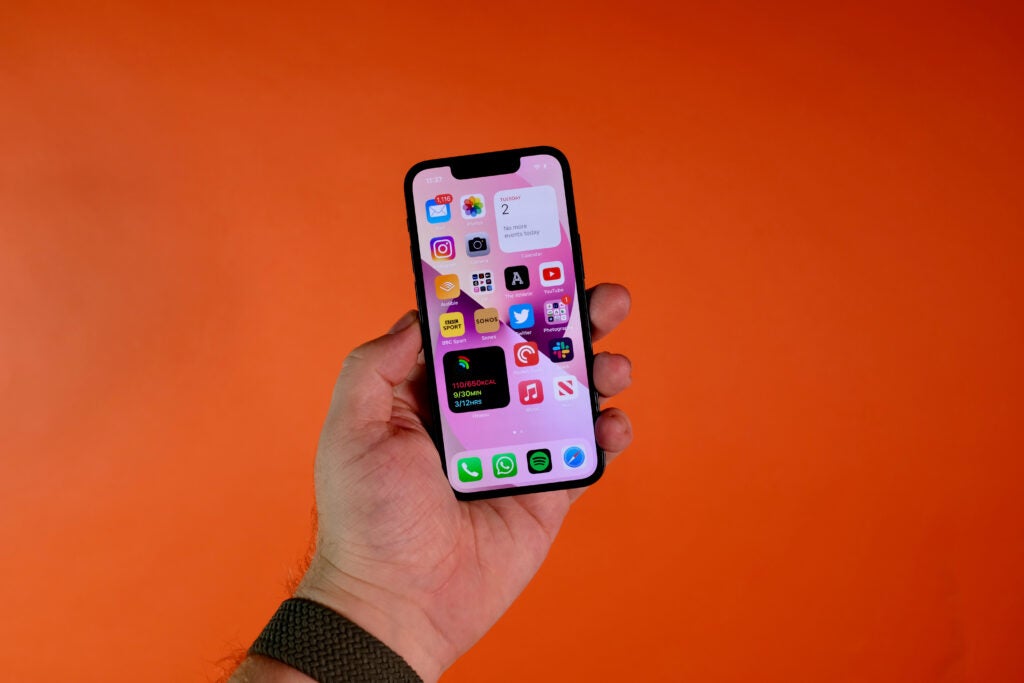 Apple plans to discontinue the “mini” model when the iPhone 14 arrives in the fall, according to reports on Monday.

9to5Mac sources say current plans don’t include an iPhone 14 mini in the flagship devices, meaning there wouldn’t be a 5.4-inch display option this time around.

The report says there will be 6.1-inch and 6.7-inch ‘Max’ options for both the Standard and Pro handsets this year, which could be a blow to users seeking flagship performance in a pocket size.

The reporting comes after rumors that the standard iPhone models will not come with an A16 processor, but with an A15x-style mini upgrade. The word came from analyst Ming-Chi Kuo, who said only the Pro model would get the A16 chip. That reporting has now been confirmed by 9to5Mac, as part of Monday’s update.

The sources also said the redesigned devices may be slightly larger than their iPhone 13 counterparts, “to accommodate the new “notch + pill” design that will replace the notch.” The notch’s demise has been rumored for quite some time, but we may see it in 2022.

Elsewhere, 9to5Mac sources believe the satellite calling features, rumored to be coming to the iPhone 14 shortly before the launch of the iPhone 13. where cell service is poor.

Whether that makes the cut for the iPhone 14 is still up for debate, especially with about six months to go before Apple even launches its next-generation handsets. With the iPhone 13 a somewhat modest upgrade – a ‘s’ year to use Apple’s previously preferred nomenclature – we expect a more substantial update to the top devices in the range this time around.

But until then, iOS 15.4 is out today and brings a lot of improvements, including Face ID with a mask, to your perfectly good iPhone 12 or iPhone 13.

was original published at “https://www.trustedreviews.com/news/iphone-14-wont-have-a-mini-and-other-models-might-get-taller-report-4217209?utm_source=keystone&utm_medium=keystone_core_reviews_rss&utm_campaign=trusted+reviews”