If you bought the Jabra Elite 7 earbuds, you’ll want this update 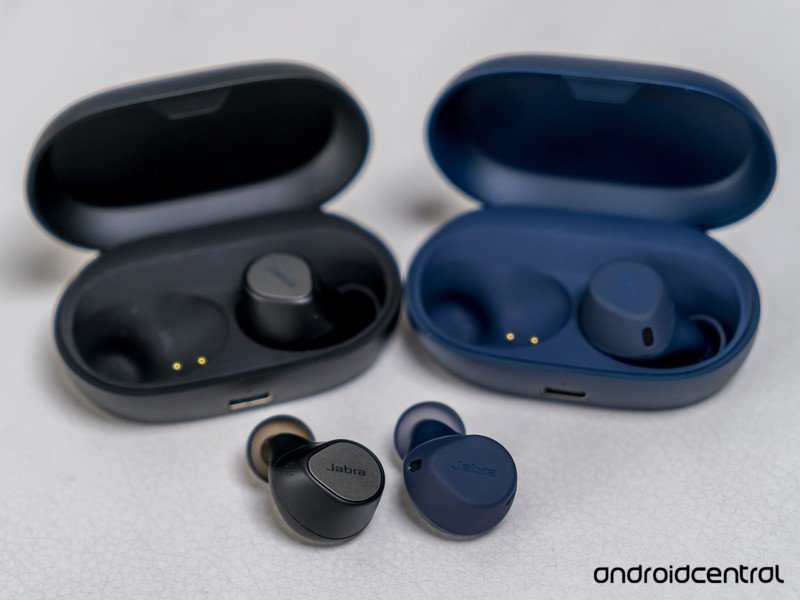 Jabra’s excellent Elite 7 Pro and Elite 7 Active earbuds are getting an update and you’ll love what it delivers.

The update, which began rolling out Thursday, enabled multipoint Bluetooth support, something that was noticeably missing from the earbuds when they launched in August. This feature allows the earbuds to connect to more than one device, such as a phone and a computer, so you can switch between them when you need to.

This feature is present on Jabra’s previous models, so it was odd that it wasn’t readily available at launch. However, at CES 2022, Jabra made sure the feature would arrive “later in January” and the company managed to keep its word with just a few days left.

In addition to multipoint support, the update also includes support for Google Assistant, allowing users to select the virtual assistant as an option via Jabra Sound+ on Android devices.

Release 2.0 also improves connectivity, brings stability and performance improvements, and updates the MyFit feature that helps adjust the sound based on how the earbuds sit in your ears.

If you are using one of these earbuds, you can update the firmware in Jabra’s Sound+ app. With your earbuds connected to your phone, open the app and go to the Explore tab. From there, select Update Now and you will be prompted to place your earbuds in the charging case.

While these are already some of the best wireless earbuds you could buy, this new update certainly gives them an edge over some other models.

This post If you bought the Jabra Elite 7 earbuds, you’ll want this update

was original published at “https://www.androidcentral.com/jabra-elite-7-pro-active-update-multipoint-support”