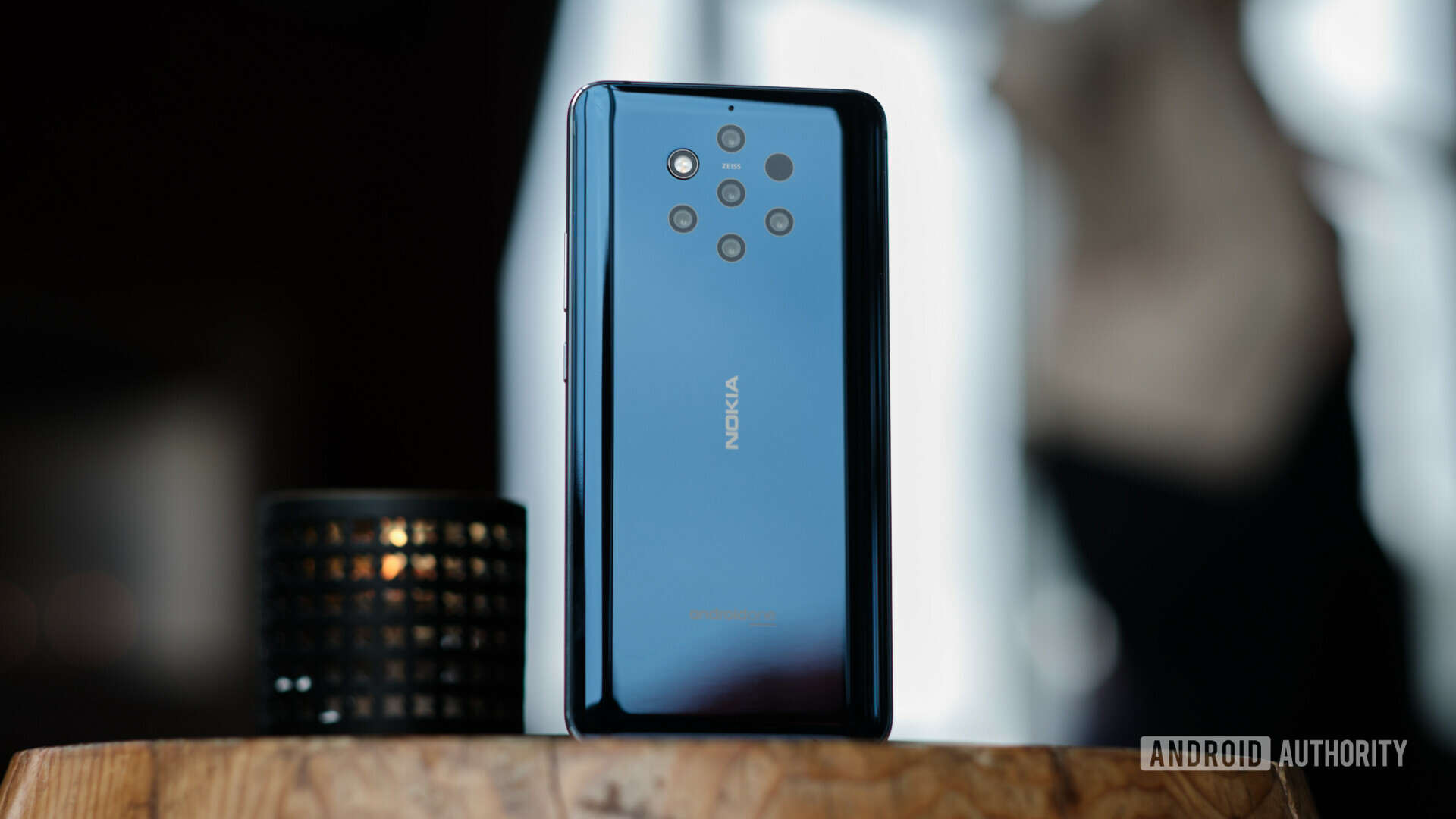 Last week’s tech news cycle was full of announcements from various companies at MWC 2022. But Europe’s most famous mobile brand, Nokia, was barely on anyone’s lips at Europe’s largest mobile convention. HMD Global, the current maker of Nokia phones, did introduce some new devices, but they were all very, very cheap smartphones. Nothing compares to the Honor Magic 4 Pro and Realme GT 2 Pro. This naturally made us question whether HMD has nearly given up on Nokia’s flagships, and we were able to get a clear – or as clear as possible – answer from the company.

In our conversation with him, Adam Ferguson, HMD’s Head of Product Marketing, Global, told us in no uncertain terms, “Making an $800 phone just doesn’t make sense to us right now.” This is an outright admission from HMD that it is no longer interested in chasing the flagship crowd, a suspicion we’ve all had for a long time. In fact, Adam added that HMD “don’t want to get involved in a massive spec war with other players” and would rather “stand for something completely different”. 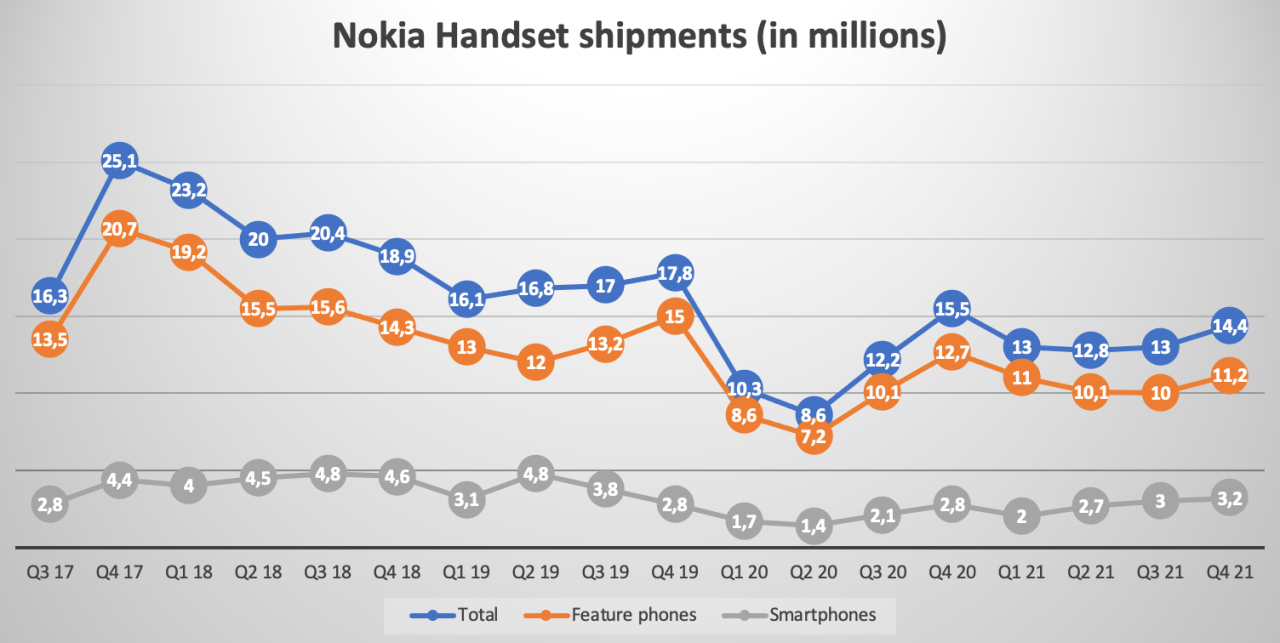 In the early years in the mobile scene, HMD Global tried to do everything. Hit every price point, conquer the feature phone segment, innovate at the highest level, maintain quick updates, differentiate yourself by delivering a clean Android One experience and expand into global markets. All with the resources of a small start-up and while trying to revive a dead name that carries a lot of nostalgia and even more baggage. In retrospect, we can all agree that it bit more than it could chew, and a lot of it fell off around the release of the Nokia 9 Pureview in 2019.

Looking at the shipments of HMDs and vague financial announcements, it’s clear that the company took a significant hit in 2019 that carried over into the first half of 2020. The pandemic didn’t help, but things still started to get better. Slowly. Shipments grew, finances got healthier and HMD has been profitable for six quarters, that is, since the third quarter of 2020. That’s a point of pride that Adam was happy to reiterate.

Thanks to the changed strategy, HMD has been profitable for six quarters in a row.

The fourth quarter of 2021 was HMD’s most profitable quarter to date, and according to Strategy Analytics (via NokiaMob), it shipped more smartphones (3.2 million units) than Q4 2019 (2.8 million units). Smartphone sales grew 41% year-over-year, from 2020 to 2021. And the company’s entire shipments, including feature phones, are slowly recovering from the massive drop in 2020.

Behind this rise in profitability is a strategy shift that many of us have been critical of in recent years. From the outside, it looked like HMD had in fact thrown in the towel and headed out, which turns out to be far from the truth.

It is true that HMD stopped pursuing the high-end market, scaled back on the launch of its devices (especially the upper middle class), skipped or postponed some updates, slowly disappeared from the news cycle and generally did everything that we, the geek crowd that was about to advocate for Nokia’s comeback didn’t want it to. All this in a series of compromises that disappointed many fans by Nokia – again. But it’s also hard to challenge that strategy now, knowing how well it worked from a business perspective.

Our critique: 5 years later, HMD’s handling of Nokia is a story of wasted potential

A strategy focused on the budget market 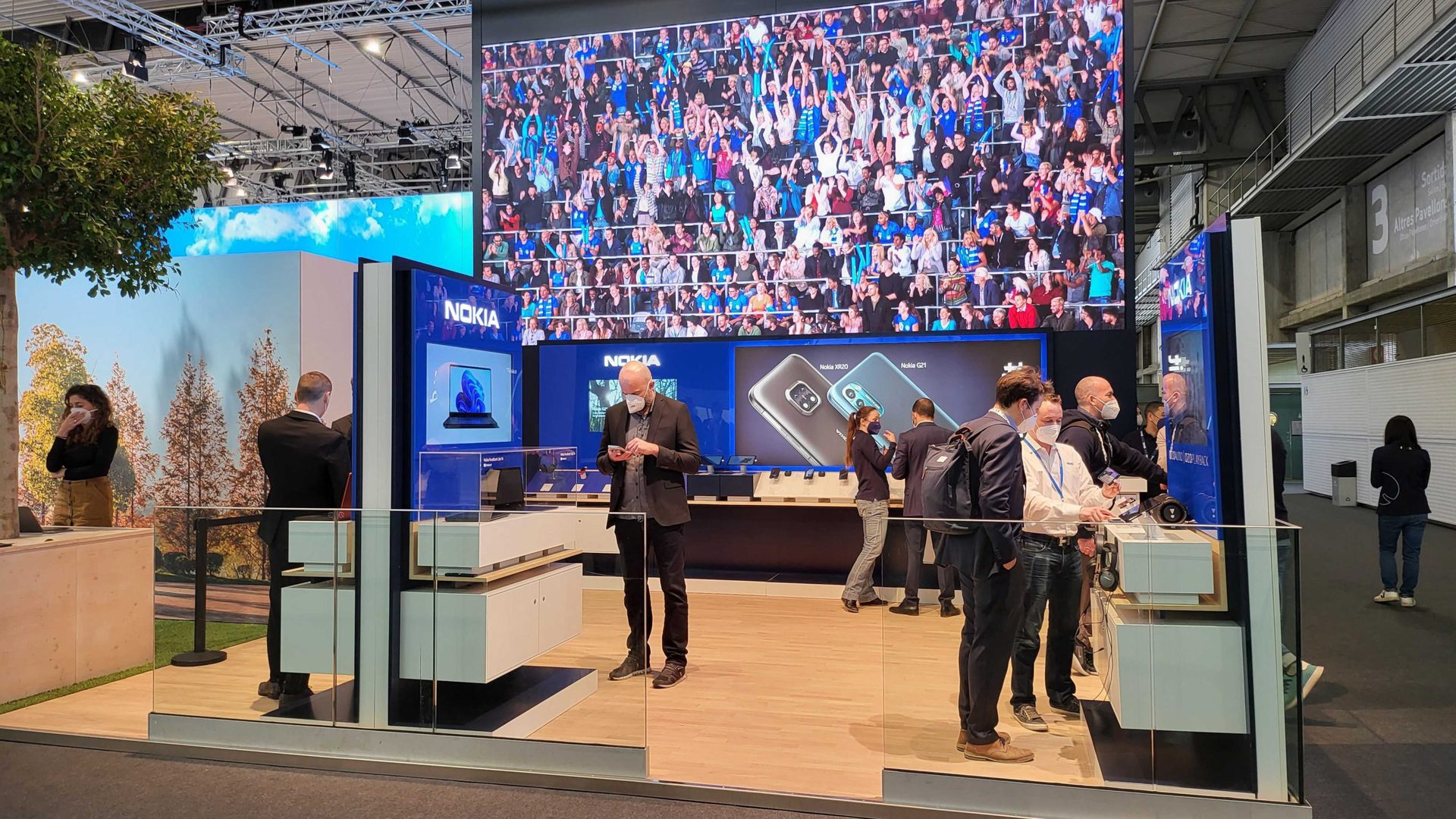 Right now, HMD tells us it’s focused on building good feature phones and good entry-level and mid-range smartphones. It aims to create hardware that will last for several years, with a battery life of several days, at an affordable price. It also aims to be a leader in the US prepaid smartphone market (Strategy Analytics) by the end of 2022. By laying this foundation, it hopes to “earn” [its] drive and then expand in a way that supports the core business,” said Adam. The spec wars and the struggle to cram so many features into a barely profitable smartphone seem to be off the table for now.

And if you ask me, that’s the right thing to do. Frankly, I started preparing for this article from the perspective of a scorned ex-Nokia fan. (For those of you who don’t know, Nokia was the hallmark of my early career writing mobile technology in 2007-2010, and I have “feelings” about it.) I was ready to “flame” HMD because of it lack of substantial MWC announcements, its small booth on the show floor (seriously, it was the size of a living room), and all the “wrong” decisions I thought I was making. But after stepping back from these charged emotions and looking at the company’s performance and strategy over the past two years, I can’t help but agree that most of it makes sense.

Starting from scratch with a healthier foundation is better than stubbornly continuing down a lost path.

It’s better to let the Nokia brand resurface die out completely than to let it die a second death completely, and starting (almost) over on a healthier foundation is better than stubbornly continuing down a lost path. I still think there were a lot of avoidable mistakes along the way: the failed update and the software bugs could have been handled better, and the company could have been more transparent about its shortcomings and change in strategy. There is also the more recent issue of the HMD patent ban in Europe and the unclear current direction with/without Android One. Much good faith built in 2017-2018 has been wasted because of these missteps, and much more. 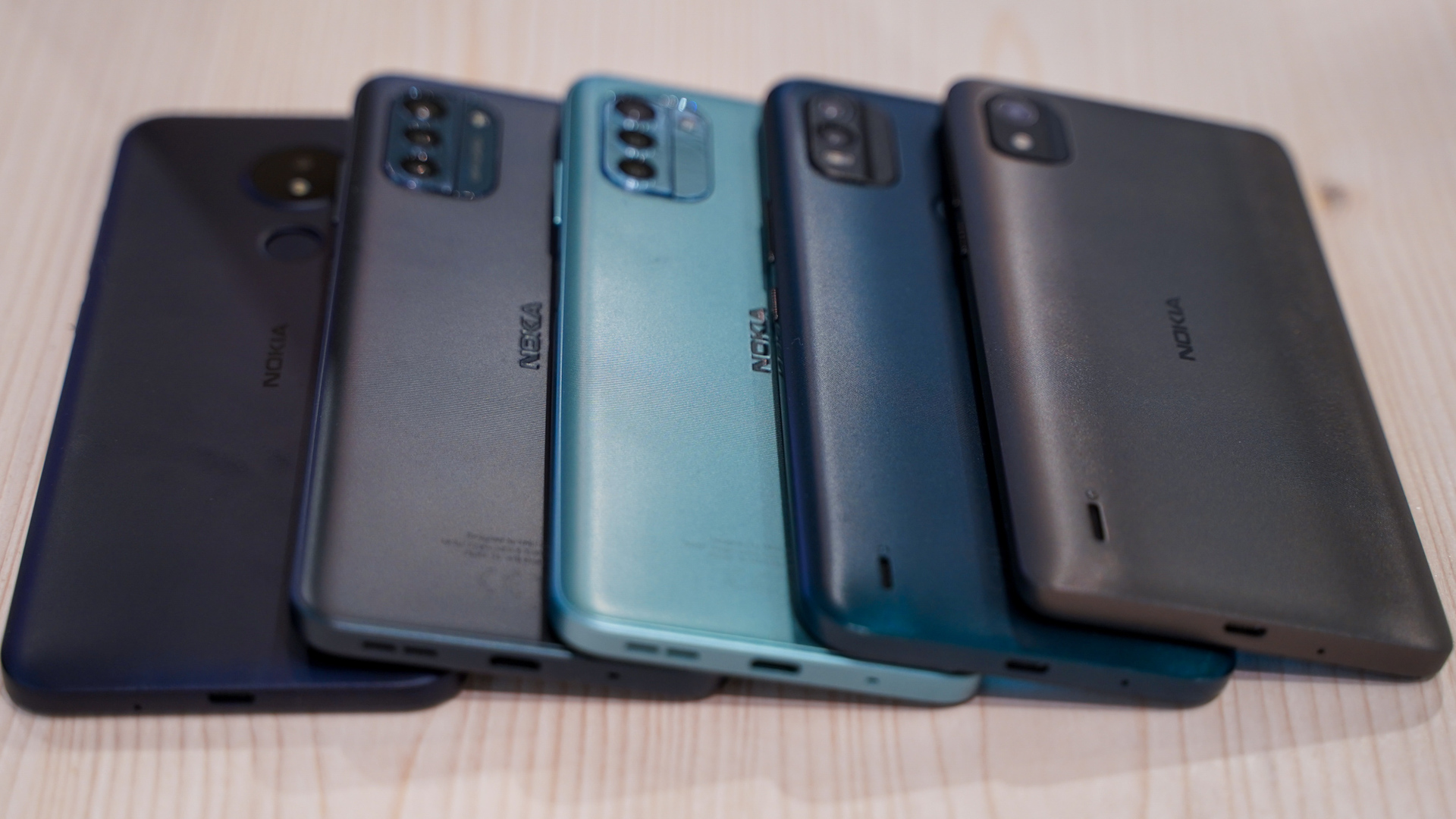 What’s next for HMD and Nokia? Adam says they have “more to do”, which is an understatement. At its peak, HMD was the 8th largest smartphone maker in the world, now it ranks 11th. At the time, it was also part of the weekly talk on every mobile and Android website. Updates, releases, news, there were interesting things for us to discuss and for you to read. Utilities? Android Authority didn’t even consider the new C21 and C21 Plus worthy of a standalone announcement article; we just mentioned them in our MWC roundup. It’s hard to see the brand that created the Nokia N95 and E71 being relegated to an also mentioned section where other stars shine.

It will not be easy to win consumer trust for the third time.

Once it’s ready to reach up again, HMD will have to face an extremely competitive battle in the upper mid-range and flagship markets. It will not be easy to win consumer trust for the third time. But perhaps the foundations are firmer now than they were in the early days of 2016 and 2017, and if there’s one brand that can win people three times over, it’s definitely Nokia.

Or who knows? We may see only low-end and mid-range Nokia smartphones for years to come. So far it’s been a money making strategy and you don’t break what already works. It would be a shame, of course, but if these budget smartphones help get the next billions of people online, why not? I liked having a Nokia as my first smartphone, and I’m sure others would too.

was original published at “https://www.androidauthority.com/hmd-gave-up-nokia-flagships-3127506/”