Here they are: Our top 5 Android and iOS apps of the week

Every weekend we meet at NextPit for a selection of 5 free or paid mobile applications and games that caught our attention in the Google Play Store and the Apple App Store.

Just like my colleague Antoine Engels does every week, I bring you the best possible apps that aren’t data mining traps or microtransaction hells. In addition to our own finds, I also included apps recommended by the NextPit community and shared on our forum.

From mobile games to productivity apps, here are NextPit’s 5 free and paid Android/iOS apps this week. We publish this selection every week and you can check out Antoine’s recommendations for last week’s list of 5 apps at this link.

Suggested by my colleague Casten Drees, Mimo is an interesting app designed to teach the basics of coding. It’s very similar to the language learning app Duolingo, with step-by-step lessons that attempt to simulate simplified real-world scenarios.

In addition to the basics, the app offers challenges, projects and some paid content that can get you a certificate. All with a gaming experience similar to Duolingo, including comparing your results with friends on Facebook. Mimo currently offers classes in HTML, CSS, JavaScript (JS), Python, and SQL (database). 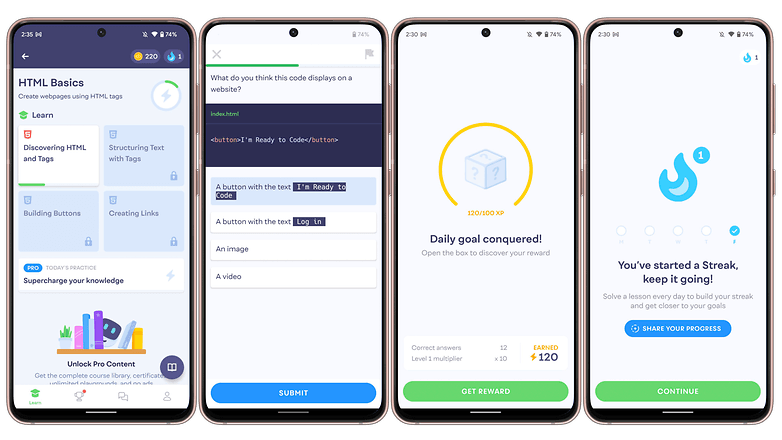 The second suggestion this week comes from the French forums, Pure Wallpaper Generator does what it says in the name. Choose from four options: one color, gradient, four colors, or blur. Select and then adjust the options to quickly get a textured background for your smartphone.

After you find the perfect combination for your mood, simply save the image or set it as the background image directly from the app’s interface. Fast and easy.

Price: Free / Ads: No (Yes, according to Play Store) / In-app purchases: No / Account: Not required. 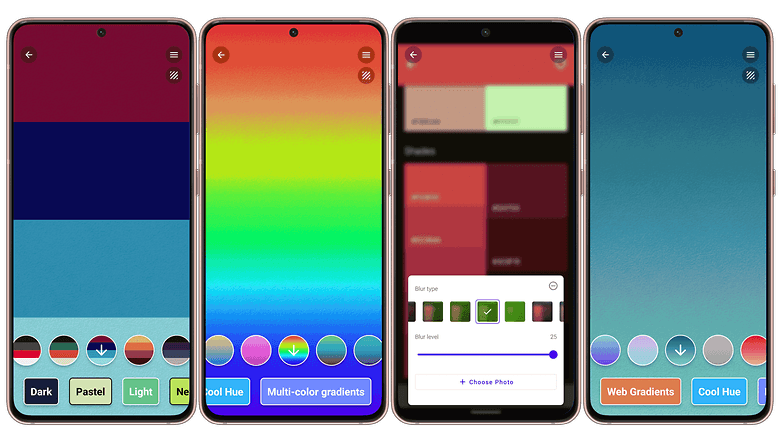 The following app was found after installing a scamming copycat of the same name. Studio Tikolu’s Emoji Mix is ​​a web app that displays various combinations of emoji, much like a “cookbook” for Google’s Emoji Kitchen feature.

Mix and match emojis, use the search function to quickly find the image you want – yes, we know which one you’ll be combining first – copy the new emoji to your phone’s clipboard to paste into messaging apps, and even save your favorite. 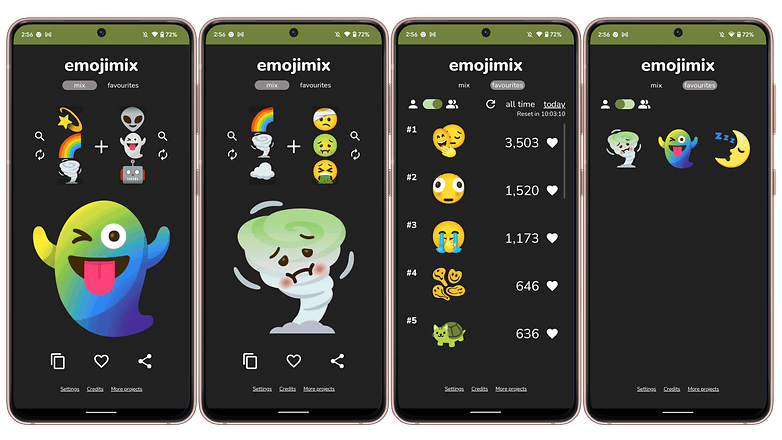 Beware of clone scams in the Google Play Store! / © NextPit

This suggestion comes on the heels of the popular Vanced – Advance no “ad” app, get it? – is discontinued. While that app was an adaptation of the official YouTube app for Android, NewPipe is a free (as in speech and beet), open-source alternative client for YouTube. In addition to being a third-party app for the streaming giant from Google, NewPipe also works with other platforms such as SoundCloud, Bandcamp, PeetTube, and media.ccc.de.

NewPipe is lighter than the official app, has video download options, doesn’t require a user profile, collects as little information as possible, can play videos in the background, offers a pop-up player, ignores Stories Shorts, and doesn’t force the algorithm down your throat . The only downside – for some people at least – is that you have to install the APK from outside the Google Play Store. 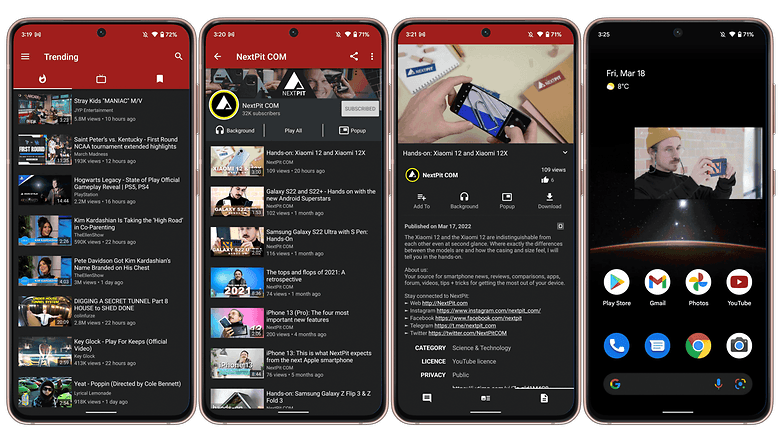 NewPipe doesn’t offer all the features of YT Vanced, but on the other hand is super light / © NextPit Get a 7-day free trial of Apple TV+
Foundation, The Morning Show and more!

Since a recent recommendation for a free app has been quite successful, especially with French readers, I’ll return to the subject this week by suggesting Astral Light as a play tip.

With a soothing soundtrack, Astral Light challenges you to spin the night sky (actually a cluster of shiny dots) until you form a constellation on the screen – real or fictional. Even though it may seem simple at first glance, the game can be quite tricky, especially if you’re impatient or don’t know how to handle simulated 3D spaces.

This post Here they are: Our top 5 Android and iOS apps of the week