Here is the thick bottom of the OSOM OV1 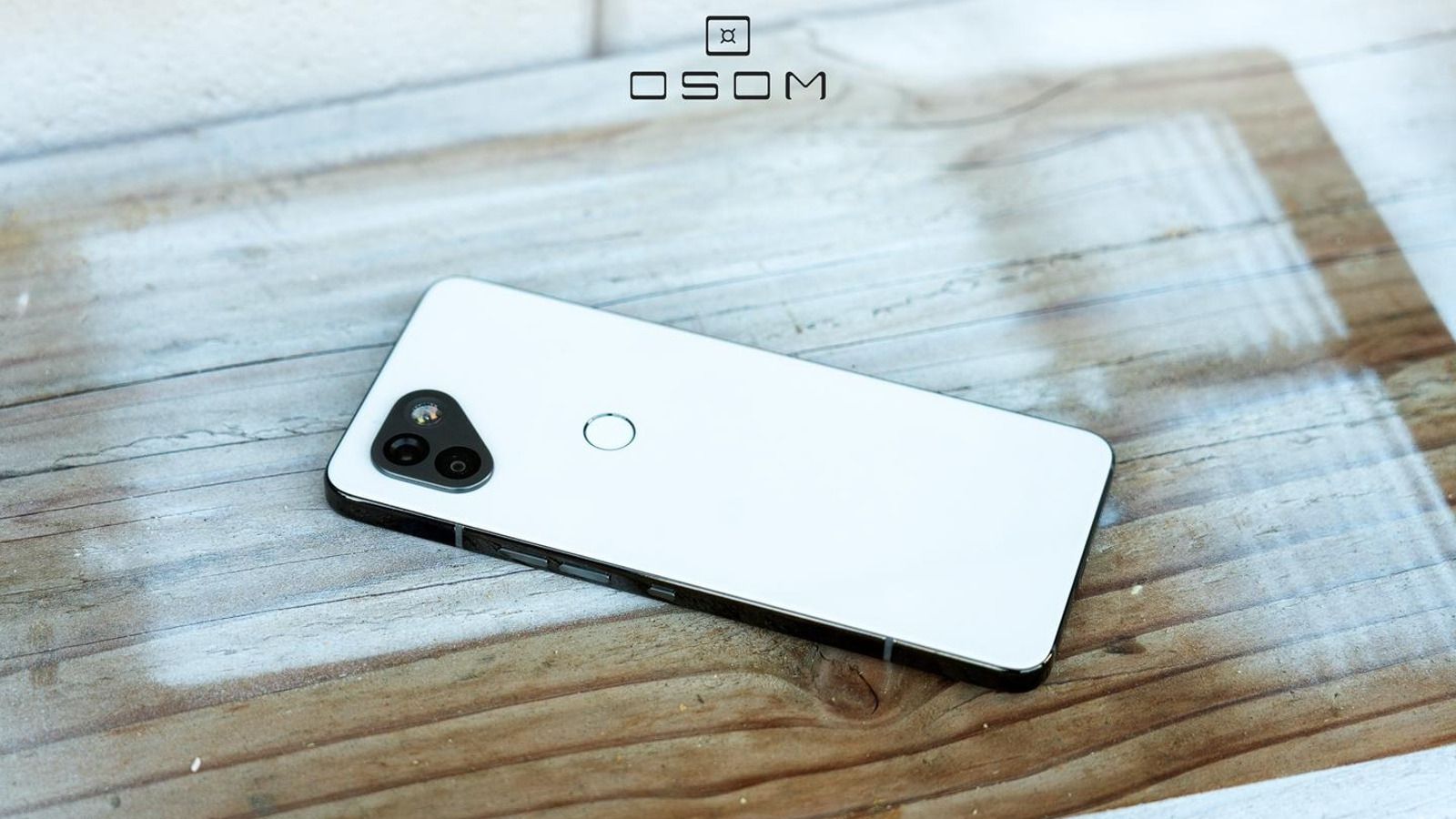 For the first time, we can see part of the real front of the OSOM OV1. The phone is the spiritual successor of the Essential Phone. Unfortunately, the bottom edge of the device is very thick.

Now we look at (part of) the front of the phone, the OSOM OV1. Seeing the front of the device is usually secondary to The true intention of OSOMwhich has to show off its privacy-oriented cable with a data transfer kill switch.

While this is the team’s first time showing the real display of the OV1, it’s not the first time it’s tried to show it. Earlier this week, it posted an image of a screen that looked very suspicious because it had a wafer-thin bottom bezel. This time we seem to see the real ring.

You can see the image for yourself below. 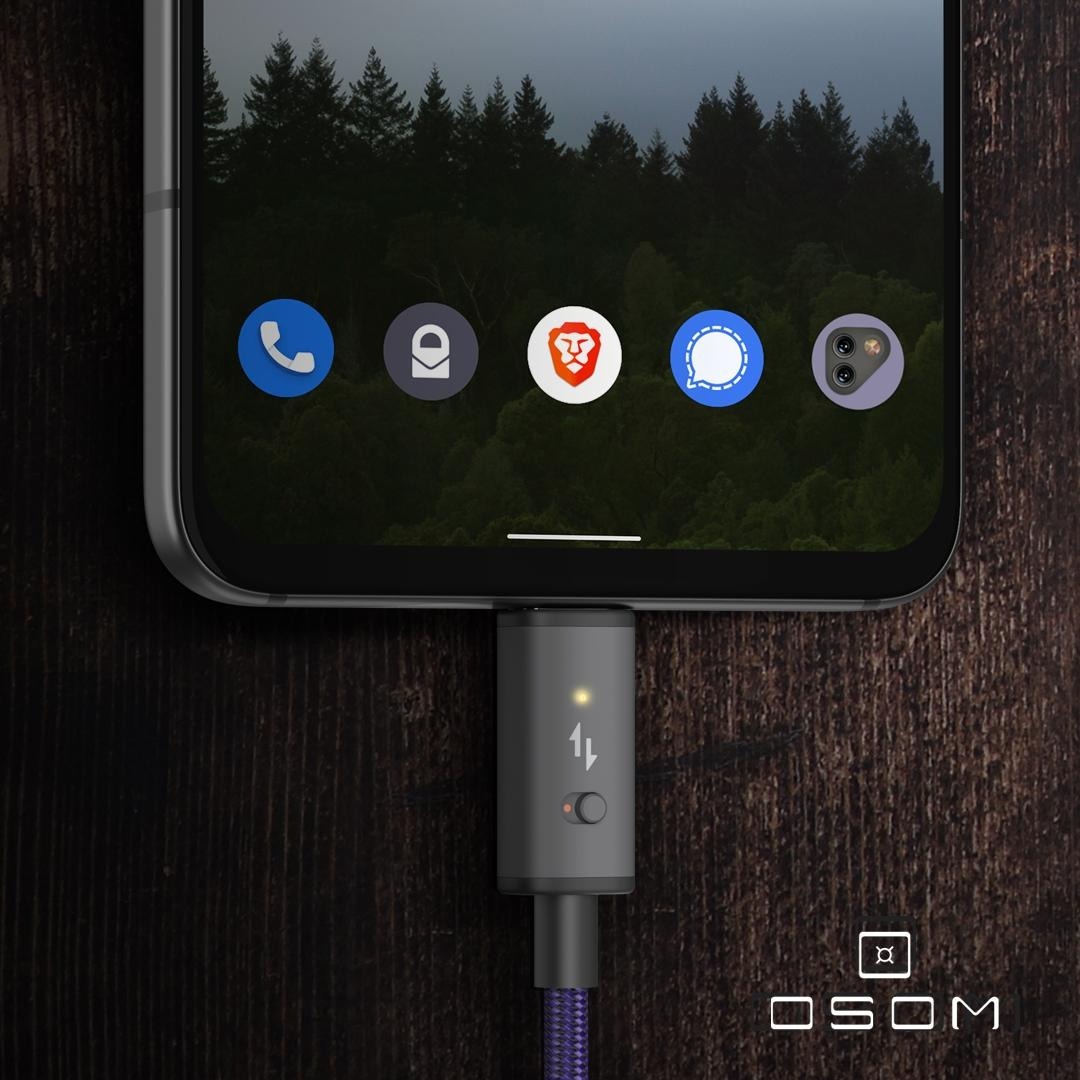 As you can see, the OSOM OV1 does not have the bottom bezel that the company originally envisioned. This shouldn’t come as much of a surprise when you consider the other design elements of the phone. They include a dual-lens rear camera, rear-mounted fingerprint sensor, and other features of mid-range devices.

Interestingly, the phone has Proton Mail, the Brave browser and Signal installed. It is possible that these security-oriented apps are pre-installed on the phone. Conversely, it could just be that OSOM tries to emphasize the privacy angle of the device.

OSOM promises that its first phone will launch by the end of 2022 with a Snapdragon 8 series chip under the hood. However, the privacy cable may be released before starting the phone. Stay tuned for official announcements.

This post Here is the thick bottom of the OSOM OV1

was original published at “https://www.androidauthority.com/osom-ov1-bezel-3134442/”