Google’s Android statue for the “Oreo” version of the smartphone software, which has since been removed from campus.

The fun Android imagery once seen in a small park at Google’s headquarters in Mountain View, California has been removed, leaving an empty patch of dirt in what used to be a popular place to take photos.

The footage, which was located outside the visitor center in the Landings office complex, has been moved to an unknown location, according to an Android Authority report.

In a statement to CNET, a Google spokesperson confirmed that the footage had been moved as part of a planned redevelopment of the Landings site on the Mountain View campus. At the moment, the images are being repaired and stored “until they find a new home”.

It’s unclear when Google removed the images, but according to Google Maps reviews, the process appears to have started about a month ago. A Google spokesperson also confirmed that a few statues had been moved with plans to place the remaining statues in new locations around the Mountain View campus.

Before Google switched to a numbered naming scheme, starting with Android 10, versions of its mobile operating system were named after desserts and other sweet things, such as Pie, KitKat, and Ice Cream Sandwich. The Android statues outside Building 44 are modeled after the various candies. For example, there was a statue depicting the Android mascot, known unofficially as Bugdroid, with a giant lollipop. 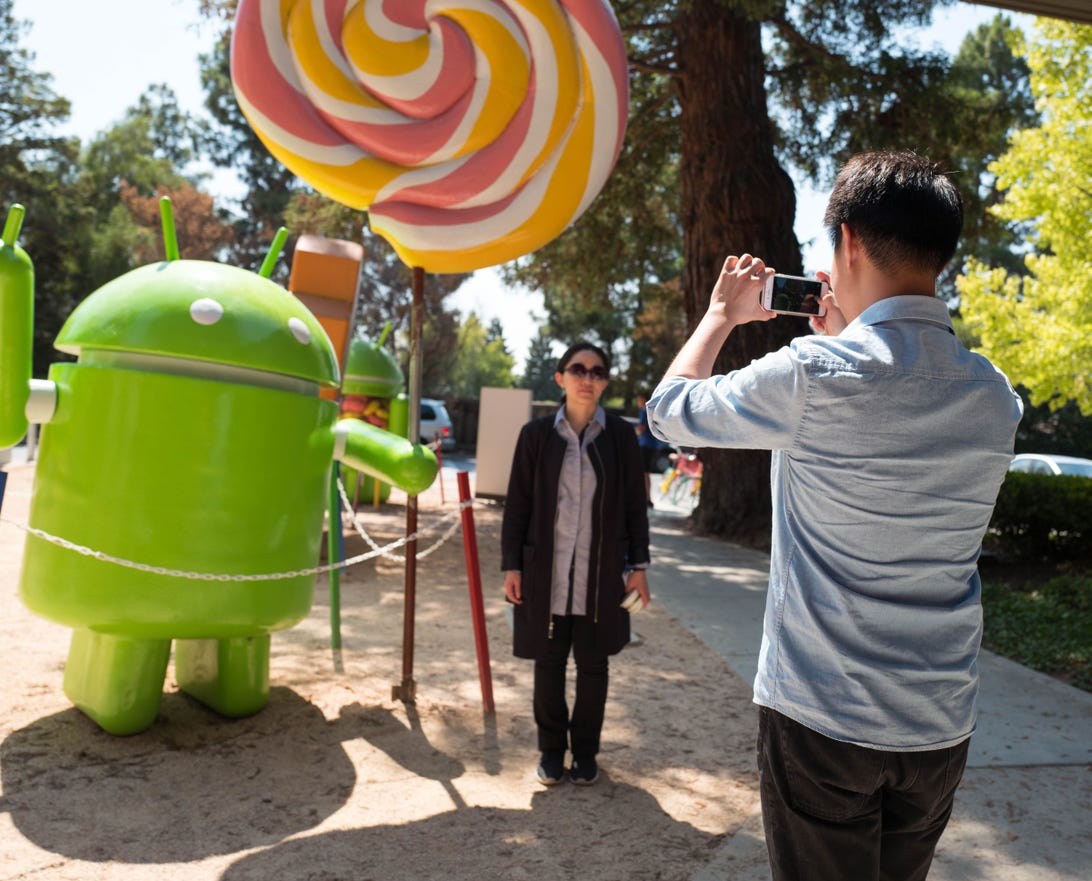 Google has removed the Android Lollipop image outside of Mountain View’s headquarters.

Visitors don’t seem happy with Google’s decision to remove the statues. According to reviews of the Google Android Statues Square on Google Maps, one user wrote that they were “very disappointed” because the entire area looked deserted, as if it came from “post-apocalyptic stores” that had been featured in movies or video games.

Another reviewer, named Zach, left a one-star review that read “It’s a barren wasteland” with a general recommendation to “don’t waste your time coming down.”

It also seems that Google didn’t do much in the way of maintenance. User Jessica Atkins posted a review from three months ago stating that the images were chipped and faded. Another person uploaded a photo of the Ice Cream Sandwich Bugdroid missing an arm.

At this point, it’s uncertain what Google will do with the statues, assuming the company hasn’t destroyed them. Until then, fans will have to look back with pleasure at photos posted online.

Corrected at 5:50 p.m. PT: An earlier version of this story incorrectly identified where the statues were formally located. They were outside the Landings office complex. 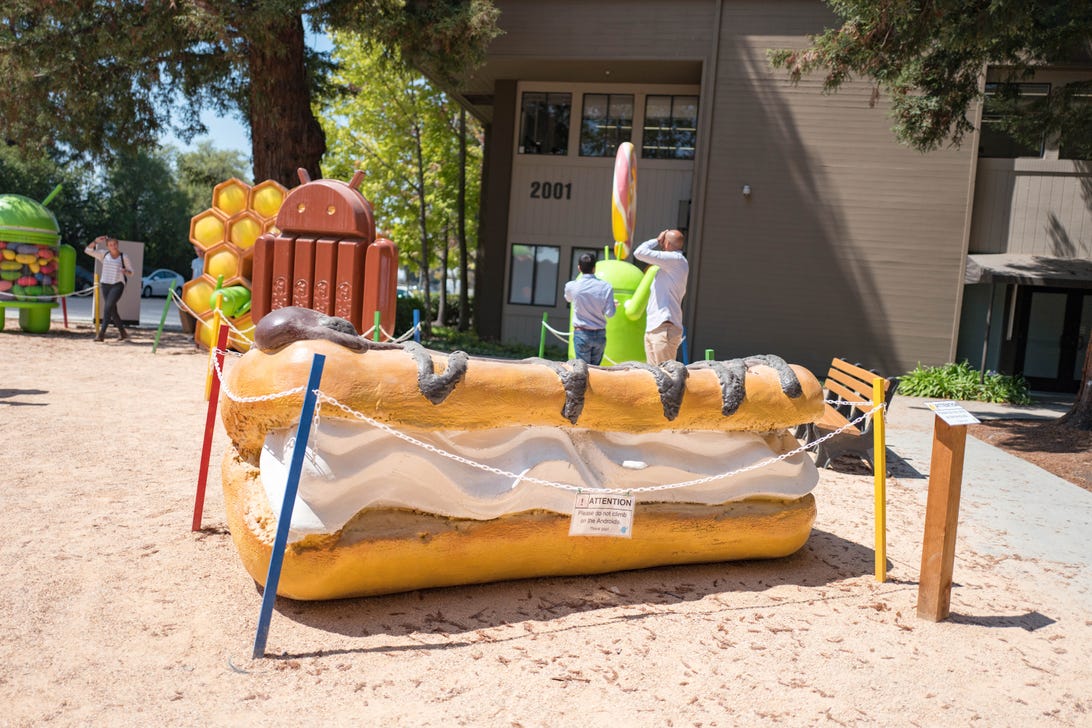 Google has removed all statues on Google Android Statues Square.

Find the best phones, apps and accessories with our CNET Mobile newsletter. Delivered Tuesday and Thursday.

was original published at “https://www.cnet.com/tech/mobile/google-removes-iconic-android-statues-from-its-headquarters/#ftag=CAD-01-10aai3d”