Google Pixel Fold: With a competitive price and a new name?

The family of foldable smartphones could get a new addition soon! Google has been planning to offer its own foldable for quite some time now, but the rumors have subsided a bit lately. Now the rumors about the “Google Pixel Fold”, which should have a new name and a particularly low price, are getting louder again.

New rumors about the foldable Google point to the name “Pixel Notepad”. Favorable price for a foldable smartphone Recently, the rumors have already flared up thanks to the beta of Android 12L

The first foldable smartphone from Google is probably no longer a fantasy. Initially, many assumed that Google would steam the foldable phone plans as Samsung covers too much of the market. However, since the release of the Oppo Find N, there have been more and more rumors about the device that was last announced as the “Google Pixel Fold”.

However, according to 9to5google, the developers agreed on a new name a few days ago. In order to be integrated into the Google smartphone family, the foldable smartphone must be called “Pixel Notepad”. It can be deduced from this that Google could apparently expect a book design and that the device is compatible with a stylus. For example, Google could follow the design of the Samsung Z Fold.

However, the target price of the smartphone is more interesting than the name. It would start at ~$1,400. It sounds a lot at first – but that’s not too expensive for a folding one. Compared to “normal” devices, the price is relatively low. In comparison, the foldable Samsung (which is also the brand’s flagship product) started at $1,800 and settled at $1,500, taking into account the discounts and price drops.

Just under two weeks ago, this year’s first rumor about the Pixel Notepad surfaced. Until then, it was believed that we wouldn’t see a foldable Google smartphone anytime soon. At the time, info surfaced in the code of the Android 12L beta that showed how to insert a SIM card into a foldable smartphone. The important clue here was firstly the image used and secondly the fact that the image showed a Google icon. 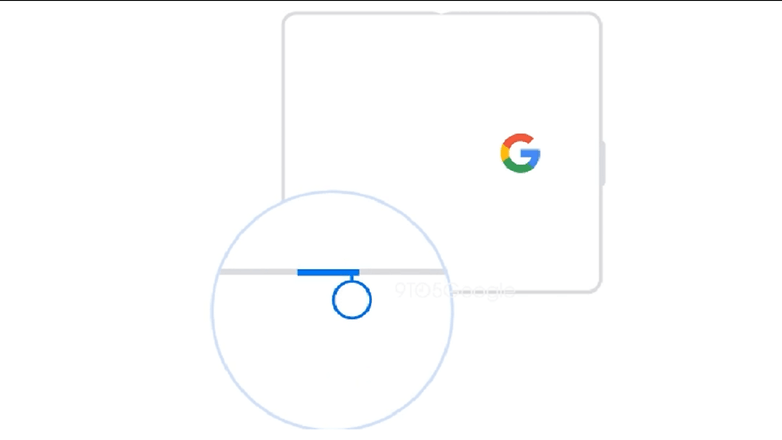 A hint to the Pixel Notepad could be this screenshot. / © 9to5google.com

The L variant of Android should also offer some customizations for tablets and foldables. So it would be understandable that the new operating system launches together with Google’s own foldable, but what we get to see is of course still unknown. We’re in the early rumor phase, but I’m already looking forward to learning more about Google Notepad and sharing it with you.

What do you think of the Google Notepad? Do you think the price is reasonable, or is it too high for a smartphone? Let me know in the comments!

This post Google Pixel Fold: With a competitive price and a new name?

was original published at “https://www.nextpit.com/google-pixel-fold-competitive-price-new-name”