Google Pixel 6a and Pixel Watch may launch later than expected 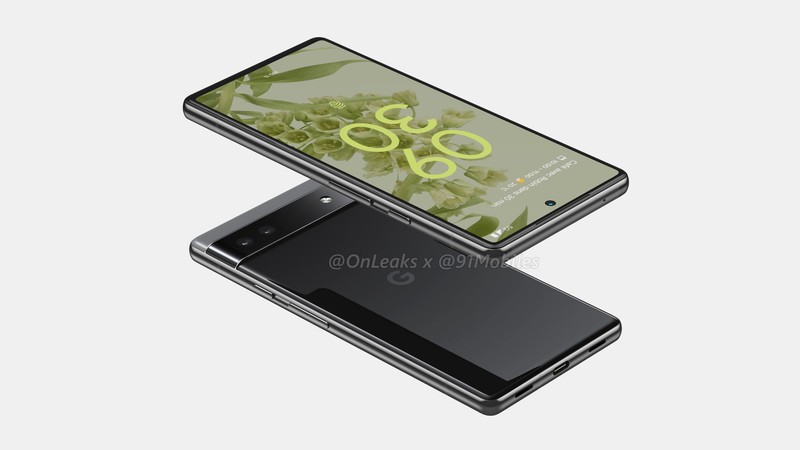 Google can delay the unveiling of the Pixel 6a until the end of July. The Pixel Watch is reportedly still on track to launch in May, but that could also change soon. The delays are believed to be due to the ongoing global chip shortage.

Recent sightings of the Google Pixel 6a and Pixel Watch in a US carrier’s inventory system fueled speculation about the devices’ impending debut, with previous rumors claiming an announcement in May. However, this may not be the case.

According to reliable leaker Jon Prosser, Google’s next contender for the best budget Android phones won’t make its debut until the end of July.

As I said on today’s show, I hear that Google has delayed the Pixel 6a until the end of July. (chip shortage) pixelwatch is still May 26, but the source thinks it could be pushed soon too.https://t.co/iqoh9RlCzkMarch 4, 2022

This contradicts an earlier rumor that the Pixel 6a (along with the Pixel Watch) would be announced at Google IO 2022 on May 26.

Meanwhile, the Pixel Watch remains on track for its rumored May launch. However, Prosser said the smartwatch may also experience delays.

As you might have guessed, the culprit is believed to be the global chip shortage that has haunted the tech industry for most of the past two years.

Don’t forget that the Pixel 4a and 5a were also released a little later than usual in 2020 and 2021 respectively, due to supply chain delays due to the pandemic, so hearing the same potential fate for Google’s upcoming Pixel A-series model isn’t. totally surprising.

Prosser’s latest reveal could destroy the hopes of many Pixel fans who have been anticipating the Pixel 6a and Google’s first answer to the best Android smartwatch.

Given Prosser’s track record, the new rumor sounds plausible. That said, it doesn’t hurt to take his words with a grain of salt.

Prices for both devices also remain a mystery at this point. Since the Pixel 5a launched last year for $449, its successor could be priced in the same ballpark. But if it releases close to the Google Pixel 7’s launch date, it’s safe to assume the price tag could drop.

was original published at “https://www.androidcentral.com/google-pixel-6a-launch-could-face-delay”