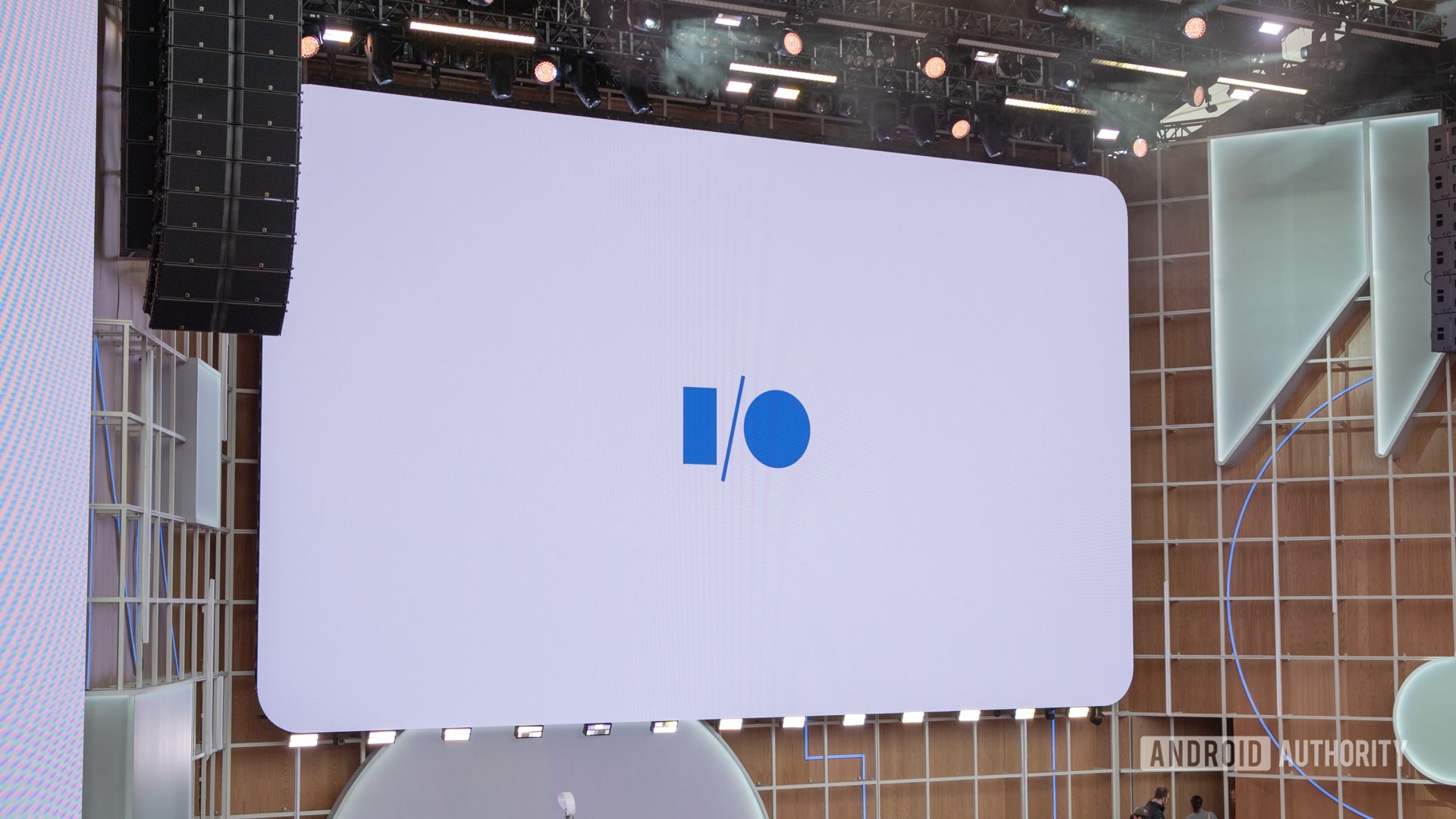 Google I/O 2022 will take place from May 11 to May 12. That’s one day less than normal for I/O. As in previous years, the event will be largely virtual, but will take place at the Shoreline Amphitheater.

Today, Google posted its annual puzzle to find the dates for the next Google I/O event. This year’s puzzle was a bit more difficult than previous years. It took people hours to solve it while it is usually distracted in minutes.

As in past years, Google does not sell tickets for in-person attendance. The event will be screened virtually and online for free for everyone. Pichai did, however, confirm that Google will be holding the event at the Shoreline Amphitheater this year, which it hasn’t done since 2019.

The amphitheater will have a “limited live audience”. Since Google doesn’t open tickets to the general public, we assume that this audience will be filled with Googlers and other people close to the company, which the company did at last year’s event. If Google does issue press passes, we will do everything we can to get tickets.

Google I/O 2022 will no doubt be filled with news about Android 13. There could also be a new hardware launch, with the possibility of the Google Pixel 6a making its appearance. Google will likely publish its calendar of events soon, giving us a better idea of ​​what to expect.