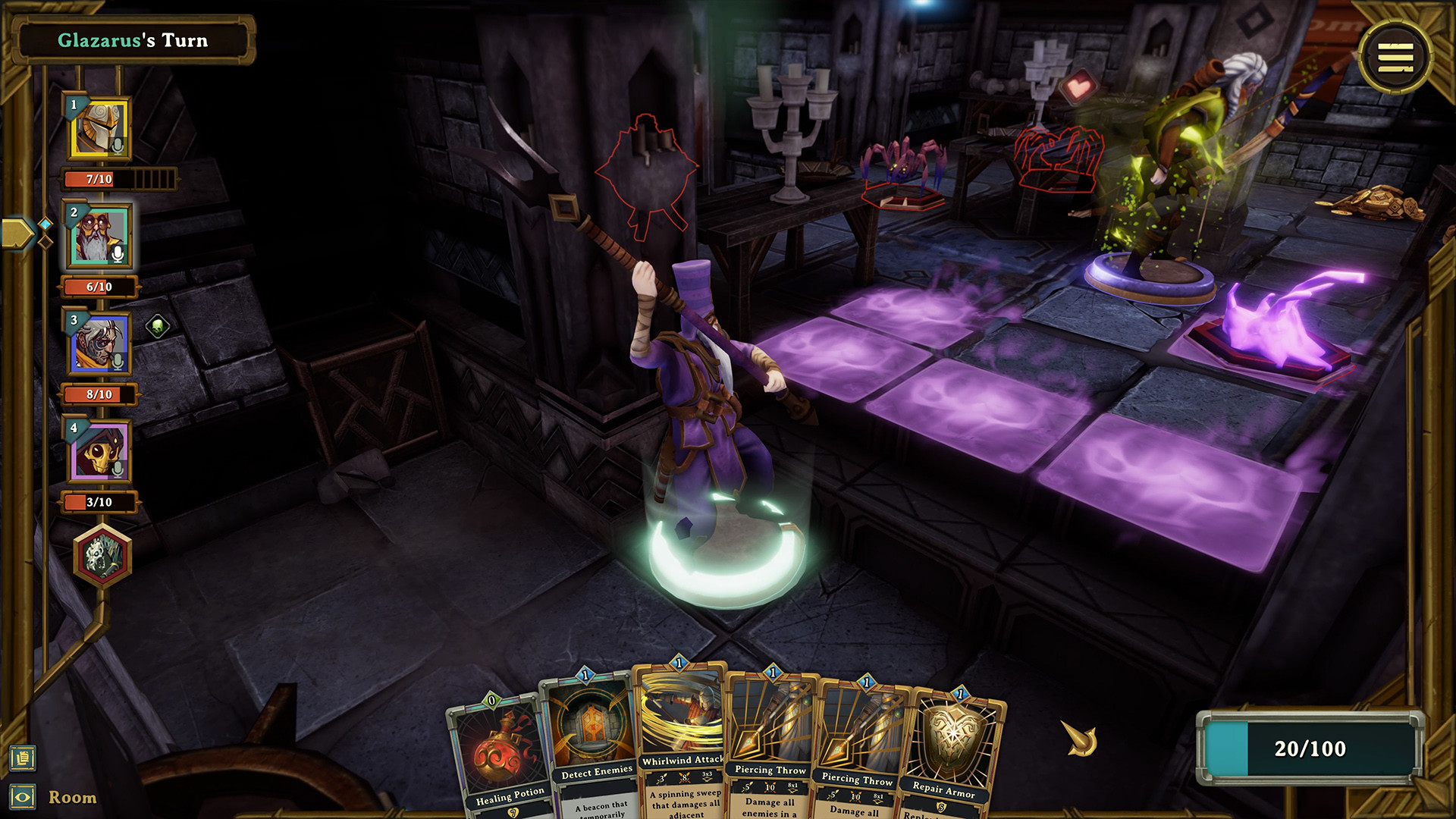 Demeo developer Resolution Games announced today that all players who own the VR version of the card-based RPG will receive the non-VR Demeo: PC Edition when it launches on April 7 for early access.

In a blog post, the studio announced that the offer will be retroactive to all future purchases of the game. If you buy the VR version or the PC edition for $30, you get access to the other one at no extra cost, and progress is automatically synced between both versions at any time.

Demeo: PC Edition is given to Quest 2, Rift, and SteamVR owners, but the free offering is tied to the platform the VR version was purchased on. On Steam, current owners and prospective purchasers of both versions are automatically added to the game library. Those who bought Demeo from the Quest store will be able to play the PC edition through the Oculus Rift app on Windows, and the studio said it would provide a guide at launch to help players set up.

Quest owners cannot receive the Steam version for free, and progress synced between the VR and non-VR versions will only work within the same platform ecosystem. Regardless of the version played or where it was purchased, Demeo supports cross-platform play on Steam and Quest.

One of the best Quest 2 games, Demeo has been steadily supported with new content since its launch last year. The game recently gave players a spacious lobby to hang out in between games, and is planning a four-player PvP mode in addition to two new campaigns later this year.

was original published at “https://www.androidcentral.com/gaming/demeo-vr-owners-will-receive-pc-edition-for-free-when-it-launches”