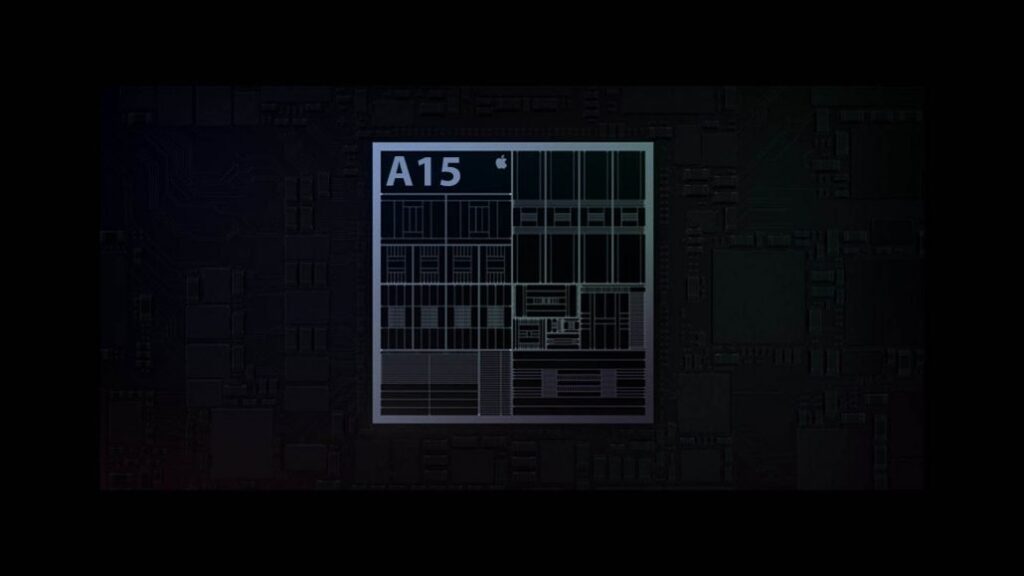 It is rumored that Apple could rename the current A15 Bionic chips as an all-new A16 later this year ahead of the iPhone 14 launch.

We had already heard reports that Apple was thinking of keeping the A15 Bionic chip for another year. Apple analyst Ming-Chi Kuo previously revealed that there would be a performance split for this year’s iPhones, with only the two Pros getting the benefits of an A16 upgrade.

This latest report from idropnews not only confirms that claim, it also claims that Apple will indulge in some semantic trick into the bargain.

The report claims this is a good thing, as it keeps manufacturing costs down, allowing the iPhone 14 to be priced the same as the iPhone 13. But if you look at what this actually means, it’s that the iPhone 14 Pro is set for a price increase compared to the iPhone 13 Pro.

By introducing the iPhone 14 Max for $100 more than the iPhone 14, the report states, Apple is setting a $100 price increase for the iPhone 14 Pro to maintain the established $200 gap between regular and Pro models.

In addition to a faster processor, reports suggest that Apple will try to justify the price hike by equipping only the iPhone 14 Pro models with a new pill and punch-hole notch.

was original published at “https://www.trustedreviews.com/news/apple-tipped-to-rebrand-a15-chip-as-a16-for-iphone-14-4220172?utm_source=keystone&utm_medium=keystone_core_reviews_rss&utm_campaign=trusted+reviews”