Apple “Peek Performance”: How To Watch And What To Expect?

On March 8, Apple will showcase new products in a livestream event! The name of the event and the rumors beforehand give us a good idea of ​​what we will see at the event. In a sneak preview, we speculate on what the hidden meaning behind the title “Peek Performance” might be.

Apple will launch a livestream known as “Peek Performance” on March 8, rumored to be about new iPads, new MacBook Air, and the iPhone SE 2022. The event title could also be a reference to Apple Glass/Apple View .

With the announcement of the spring keynote, Apple probably crashed MWC 2022 (intentionally)! As usual, Apple has even kept quiet from the media in the run-up to the event, once again relying on rather cryptic messages.

How to Watch the Apple “Peek Performance” Spring Event

The live stream, which starts at 10:00 AM PST, is called “Peek Performance”. This is by no means a misspelling on my part, as Apple played with the words “peek” and “peak” in the title. Is there a hint here?

We’re all waiting to find out. If you want to be the first to know about the Apple devices, you can watch the event live by clicking the video above. Otherwise, you can wait for our exclusive NextPit coverage to come right after.

Peek Performance – These Devices May Be Unveiled by Apple

Apple’s allusion this spring is particularly ambiguous. Because on the one hand, the description of “Peak Performance” would fit very well with the MacBook Air models with the speculated more powerful M1 Max and M1 Pro chips in the run-up. At the same time, Apple could also equip the cheaper notebooks with mini-LED display technology and thus we could also “spy” something during the presentation. 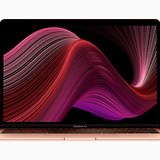 “Peek Performance” could also be the latest official hint of AR/VR glasses from Apple. As we know at this point, more and more companies are working on smart glasses that can display information directly in your field of view. Apple’s variant is still used as “Apple Glass” on the web, but in between, the nickname “Apple View” has become more likely.

The vault for the next Apple event includes the new iPhone SE 2022, which is most likely to be released this year. As you can read on our iPhone SE 2022 rumor summary page, there have been quite a few leaks and analyzes of the low-priced iPhone in recent weeks and months. So we can expect a new SE model with a familiar look. 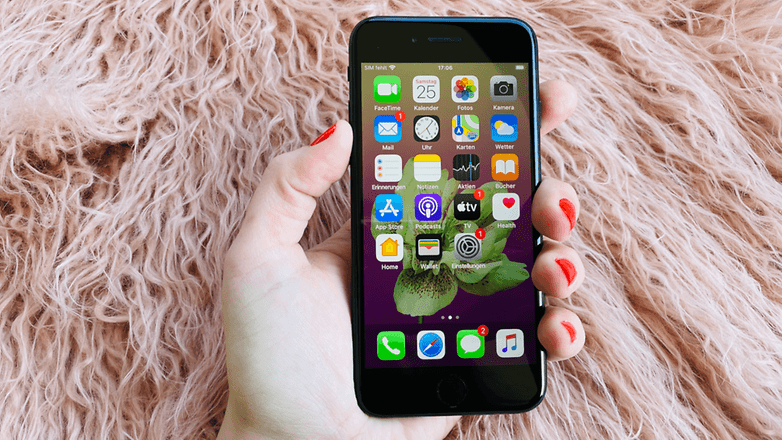 The iPhone SE 2022 should have a familiar design. / © NextPit

In addition, we may also see new iPads, even if the launch of the iPad mini 2021 is not that long ago. Apple may finally adapt the entry-level iPad to the design of the newer models. This is because the 9th generation still arrived with some old problems, which I could forgive Apple one last time in my review of the iPad 2021. However, a new model is a long time coming for the iPad Air, which was last updated. in 2020 according to our iPad overview page. 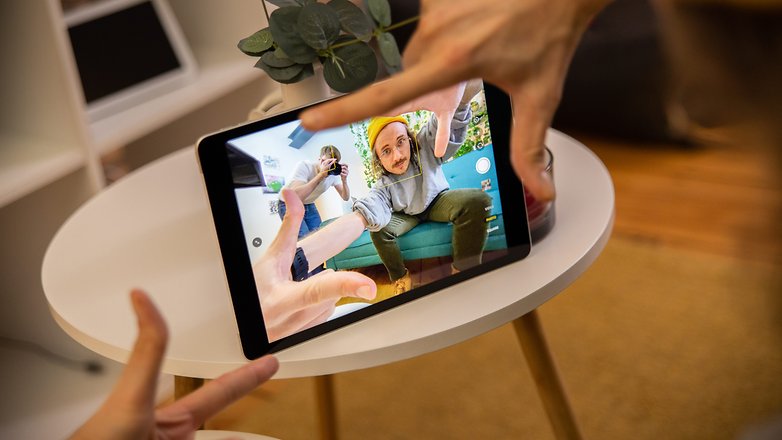 For all iPhone users who don’t own an Apple Watch, there could be another exciting announcement on March 8: If Apple launches the update to iOS 15.2, we could finally unlock the iPhone again via Face ID while wearing a mask. Perhaps this is the biggest innovation of the event?

What do you think? What will Apple be presenting on March 8 at 10 a.m. PST? We will of course track the event for you and summarize all the details during the event!

This post Apple “Peek Performance”: How To Watch And What To Expect?

was original published at “https://www.nextpit.com/peek-performance-apple-showcase-march-8”