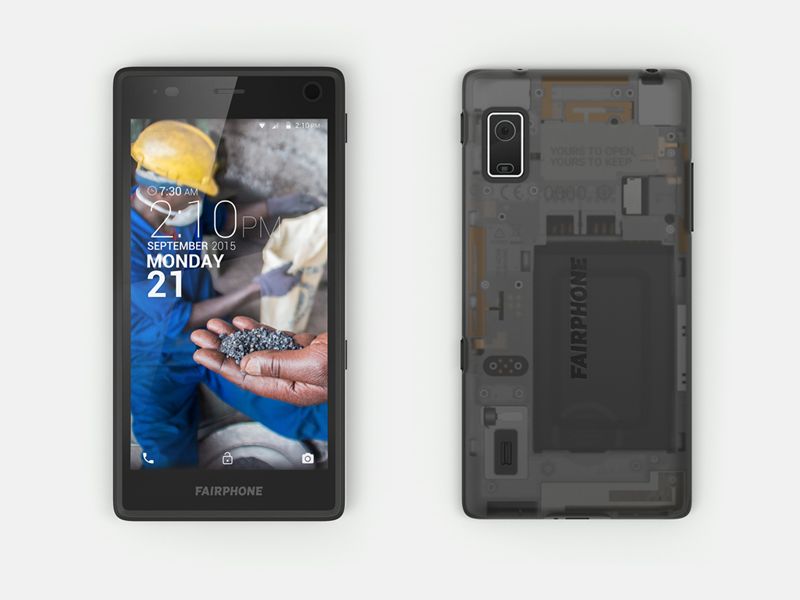 Fairphone’s mission is to build sustainable and ethical phones, and it stays true to that ethos. The company has finally released the stable version of Android 10 for the Fairphone 2 after months of beta testing.

The company calls it an industry first for an Android phone as it marks the seventh year to bring software support for a device launched in 2015 running Android 5 Lollipop. This means that the old phone is now picking up its fourth Android upgrade since it skipped Android 8 Oreo.

That overshadows the three or four years of updates that many of the best Android phones typically get, despite their manufacturers’ massive amounts of resources.

Today marks a big milestone for us at Fairphone. Celebrating the rollout of Android 10 for our #Fairphone 2. That’s 7 years of software support – an industry first for an Android device! How was this possible? Check it out (full video) ➡️ : https://t.co/rEUszd4WRJ pic.twitter.com/C8rYUqbCOuMarch 9, 2022

It’s essentially rare for an Android phone manufacturer to still roll out an OS update for its product six or more years after launch. The only exception to this is, of course, Apple’s iPhone range.

While getting an Android update that’s two generations behind doesn’t normally set you on your toes, it’s still an impressive feat for a device powered by a Qualcomm Snapdragon 801 chipset.

However, it appears that Android 10 is the latest upgrade for the Fairphone 2. Fairphone’s software engineer Bharath Prakash noted that it would not be feasible to upgrade the device to Android 11 or 12 due to various hardware limitations and the Linux kernel version.

Fairphone’s latest move offers reassurance to anyone considering buying the Fairphone 4 in the hopes that it will get the same support period in the near future. In addition, the company is currently testing Android 11 in beta for the Fairphone 3 and 3+.

Meanwhile, Samsung could follow suit after promising four years of security updates and three generations of Android upgrades to its recent devices. The Google Pixel 6 series will also get 5 years of Android software updates.

We hope this becomes the norm for the rest of Android OEMs.

was original published at “https://www.androidcentral.com/fairphone-2-receives-stable-android-10”