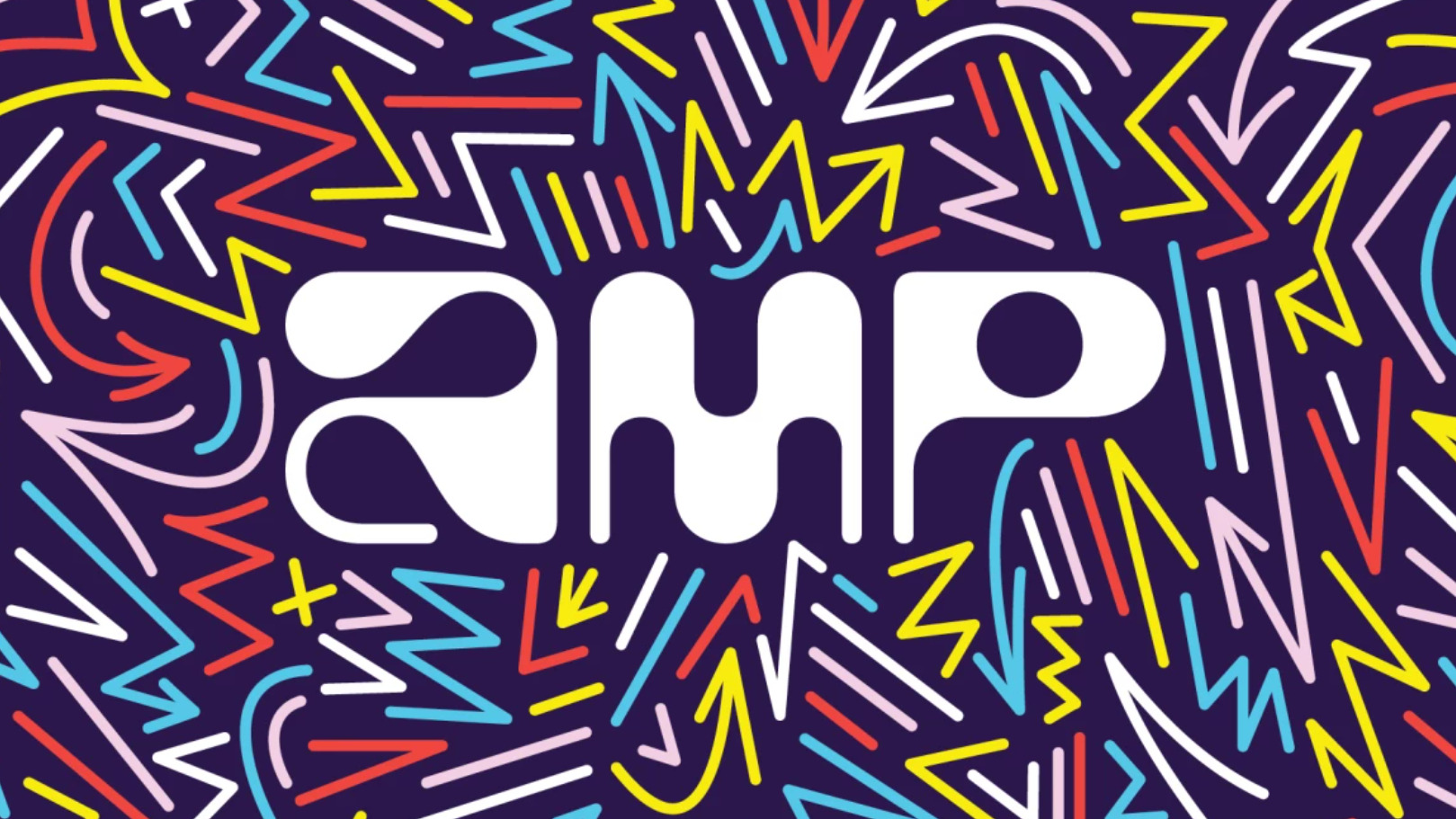 What you need to know:

Amazon has launched a beta version of its new social app. Amp.Amp contains millions of licensed tracks for users to act as radio hosts and DJs. Amazon partners with several music artists to host their own shows on Amp. The limited beta is available on iOS for now, with an Android version in the works.

Last year, Amazon was rumored to be working on a Clubhouse competitor that focused on music rather than just conversations. On Tuesday, the company finally launched the service, called “Amp”, albeit in a limited beta.

Amp allows users to become radio hosts of all kinds with access to millions of licensed songs from Universal Music Group, Sony Music Entertainment and Warner Music Group, as well as several independent music companies. Hosts can also communicate with listeners and even take callers just like a real radio host.

While there are many features planned for the app, this limited beta allows users to plan and schedule their shows in advance. Ultimately, Amazon plans to introduce Alexa integration and ways for users to easily discover new shows they may be interested in.

Amp vice president John Ciancutti says the service was designed to reinvent radio by making it more accessible. It gives creators an outlet to share their favorite music without the hassle of a recording studio, luxury equipment and negotiating license agreements.

“Amp brings music culture and digital music together,” explains Ciancutti. “Someone with their own unique taste in music doesn’t need to get a job at a radio station to reach an audience. They just need to start a show from their phone on Amp and reach everyone. Starting today, people can watch the creation of this new live audio experience is being built in real time, right before their eyes.”

Ciancutti highlights Amp’s “comprehensive” Community Guidelines, noting that users have the authority to report alleged violations from within a show or in the app. Amp has a 24/7 moderation team with an “open line of communication” that handles reports for real-time action. This is especially important given the recent controversy surrounding Joe Rogan’s Spotify podcast.

Amazon is partnering with several artists for the limited beta, from Nicki Minaj, who will bring her radio show “Queen Radio” to Amp, as well as Tinashe, Lindsey Sterling, Travis Barker, and more. For now, access is limited to iOS users in the US (sound familiar?), but the company says a version for the best Android phones is on the way. We expect one to be available sometime in the future, most likely once the app has completed beta.

was original published at “https://www.androidcentral.com/amazon-amp-beta-launch”