5 cool Raspberry Pi projects from the past decade 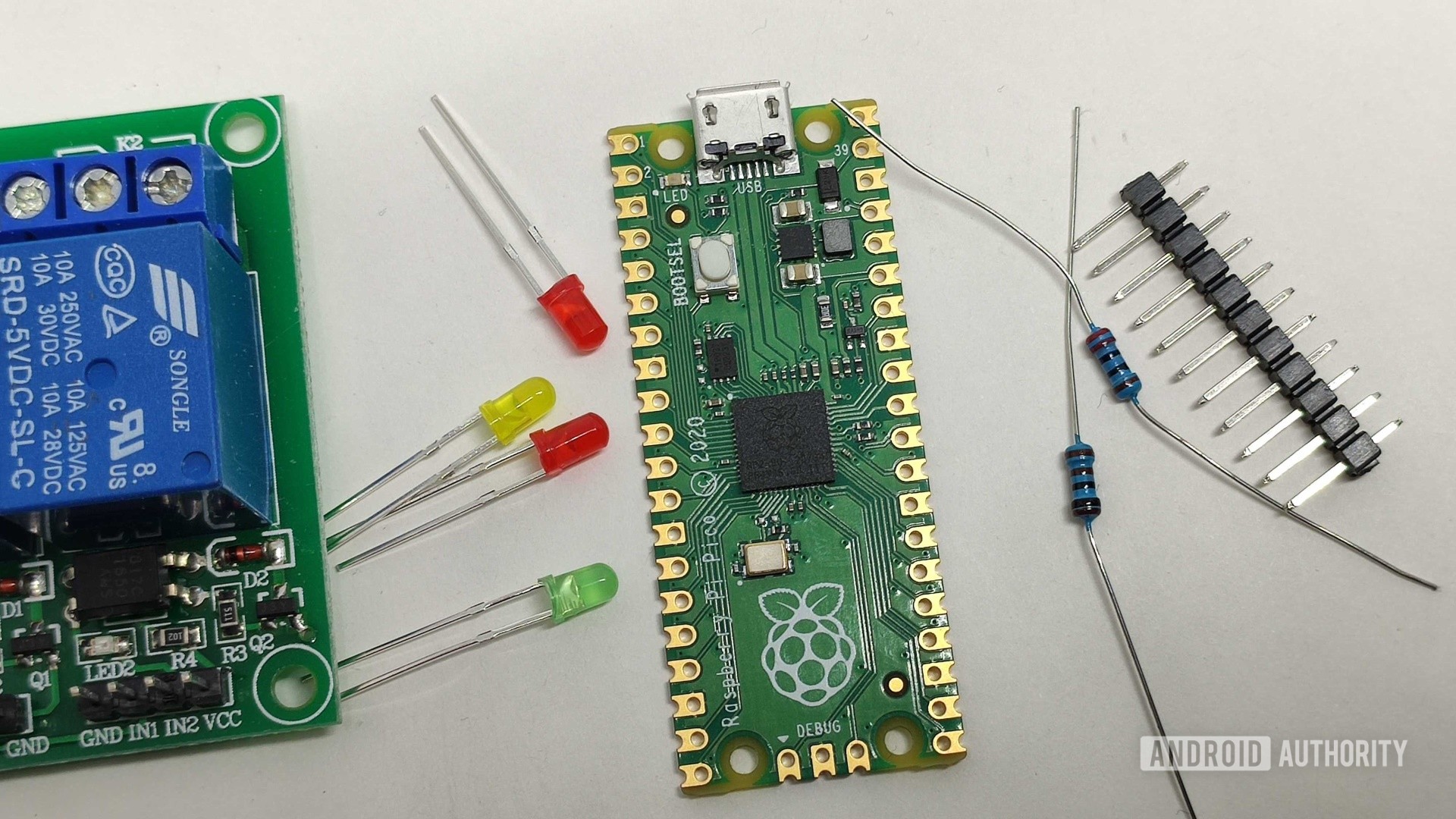 The Raspberry Pi, everyone’s favorite single-board computer, is celebrating its tenth anniversary this year. At $35, the original Pi Model B was an instant success and was quickly embraced by hackers, hobbyists, and students. Even a whole decade later, the Raspberry Pi still lives at the heart of countless electronics and computing projects, including many of our own here at Android Authority.

With such a thriving global community, it’s probably not too surprising that someone is always trying to squeeze the last bit of potential out of the Pi’s versatile hardware. To that end, here are five cool and comprehensive Raspberry Pi projects we’ve seen over the past ten years.

While many of us already own a voice assistant like the Echo Dot, most of them lack personality. Social robots have also failed to get off the ground, with projects like Jibo nearly going bankrupt in recent years. Fortunately, there’s a whole world of customizable, DIY virtual assistants if you’re feeling adventurous, many of which revolve around the Raspberry Pi.

The video above shows one such assistant in action – it’s essentially a 3D-printed model of the L3-37 droid from Star Wars. A giant servo allows the droid’s head to rotate, making it seem much more interactive than your usual screen or speaker.

Since Amazon won’t let you use a custom wake word on its Echo devices, the creator of the droid, Patrick, ordered a Raspberry Pi to act as the brain instead. The Pi uses Amazon’s Alexa Voice Services SDK to provide the same functionality as any other Echo device. The droid raises its head when the wake word is called – pretty cool!

Related: How to Build Your Own Digital Assistant With a Raspberry Pi

If you like the idea of ​​a Star Wars themed voice-activated droid, you’ll be happy to know that this is far from the only implementation we’ve seen over the years. Tinkerers have used Raspberry Pi boards to control everything from an old-school R2D2 to a BB-8. 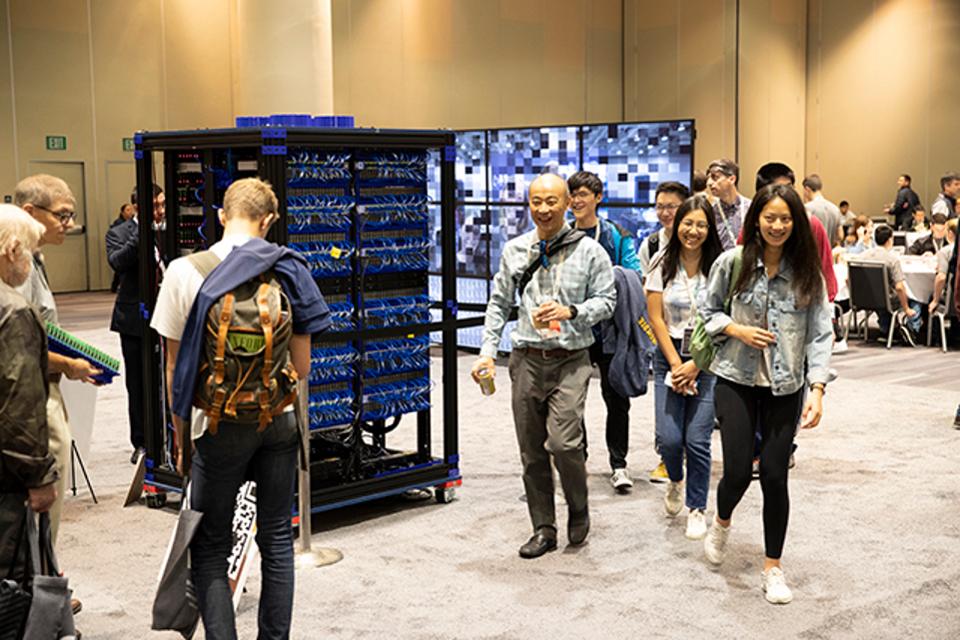 One Raspberry Pi is quite powerful for its small size, but if you need to run programs that involve a lot of computation, having several can speed things up considerably. In 2019, software company Oracle followed this logic and built the world’s largest Raspberry Pi cluster. The result? A supercomputer with over a thousand Raspberry Pi boards stacked five meters high.

Oracle used the cluster to display a technical demo at its annual developer conference, but similar clusters have also been built over the years for specific applications. For example, in 2020, Oracle built a smaller 84-node Pi cluster that contributed computing power to the Search for Extraterrestrial Intelligence (SETI).

Similarly, the Los Alamos National Laboratory has access to a 750-node Raspberry Pi cluster. According to their High Performance Computing Division, the hardware will come in handy for experimenting with software that will eventually run on much more powerful (and energy-consuming) supercomputers. 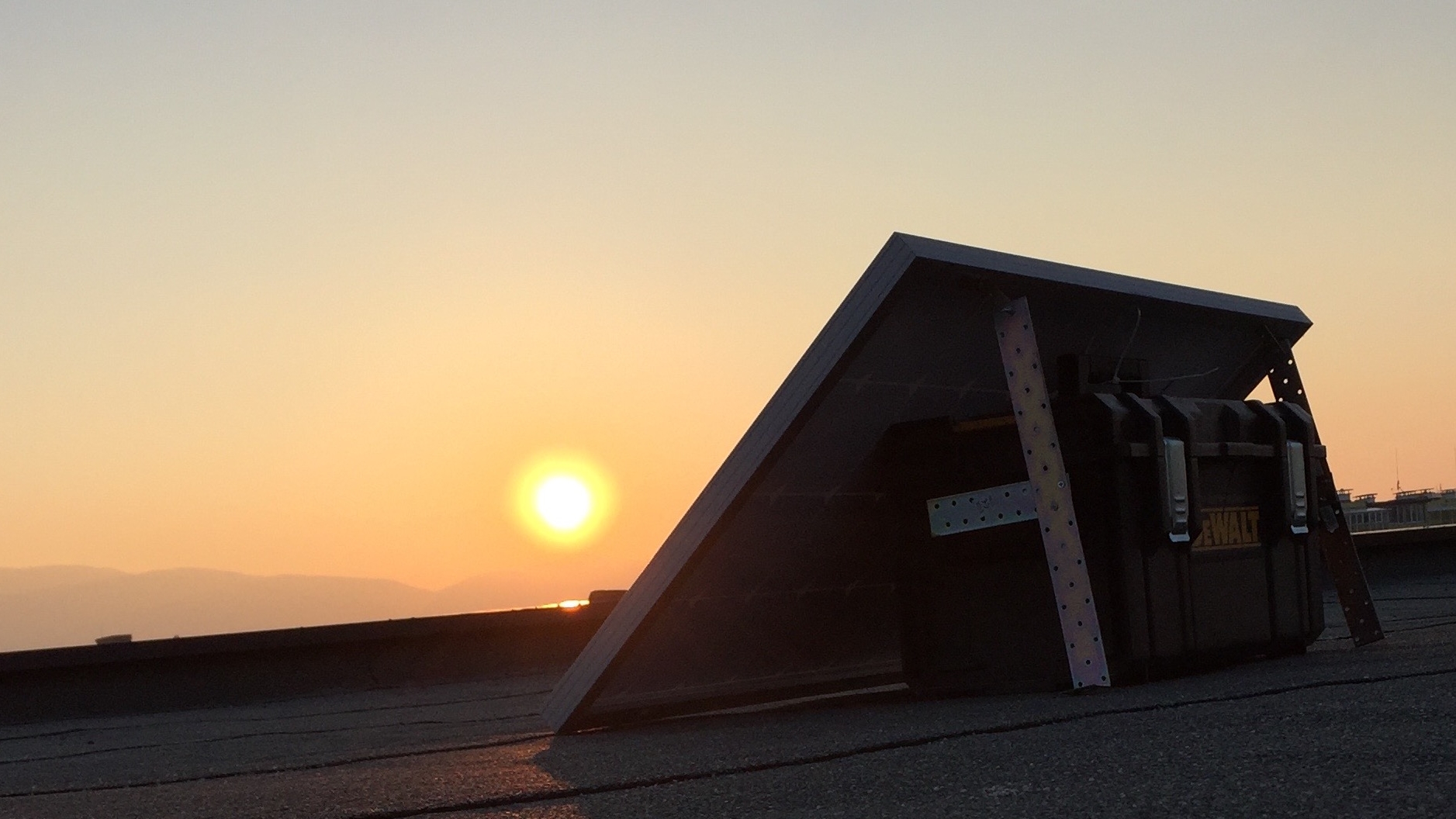 Raspberry Pi OS is based on Debian Linux, the same operating system that most commercial servers run on. This has even allowed many of us to use the Pi as a NAS, media server, and web host. But would you ever wish your hardware had data center-like 24×7 reliability? You are not alone. Someone built an off-the-grid Raspberry Pi web server that can run almost indefinitely.

Reddit user Viko detailed his effort to build such a system in a 2016 post on the Raspberry Pi subreddit. The hardware configuration was quite simple: Viko used an LTE modem, solar panel and a 52Ah lead-acid battery. Then they put all the components, minus the solar panel, in a sealed box for weatherproofing. While this could be done with any computer, the Raspberry Pi is the perfect candidate due to its low power consumption and small form factor.

According to Viko, the Pi-powered web server achieved 100% uptime over several months of varying weather conditions. The setup even worked in thunderstorms, floods, snow and communications failures.

The Pi Zero is a scaled down version of its bigger sibling about the size of a credit card. While you lose some performance (and quite a few ports) from the larger models, it’s still plenty capable. Example: You can use it to emulate many older consoles, especially handheld consoles like the Game Boy. But what if you also want the portability of those consoles? Well, the Pi Zero is small enough to fit in a hand-sized case (or an original SNES cartridge!).

Making your own Pi-powered handheld console is pretty easy, especially if you have access to a 3D printer. You can buy most electronics individually or as part of a kit. In addition to the Pi, you’ll need a custom PCB for the buttons, a battery, and an LCD. As far as software goes, most recommend using RetroPie, which can help emulate most older consoles.

However, if an out-of-the-box solution seems too mainstream, we recommend checking out some more elaborate custom Pi-based handhelds. For example, it can load games from modified game cartridges with a built-in microSD card. Another project not only fitted a Raspberry Pi into a Game Boy case, but also retained the ability to use original game cartridges.

The Raspberry Pi is one of the few computers to ever reach the stratosphere, thanks to a rather specialized device called high altitude balloons (HABs). These balloons can typically reach heights of up to 45 km — higher than the Earth’s ozone layer. They are often used for weather forecasting, telemetry and images. As you might expect, the Raspberry Pi is more than capable of performing these tasks and has become a popular choice for researchers and hobbyists alike.

In 2014, hobbyist Dave Akerman developed a custom tracking board (a GPS receiver, antenna, and radio transmitter) for the Raspberry Pi that allows anyone to send and track a balloon at high altitude. Of course, there are many details that you should probably consider first. The legality of the intended flight path and where your balloon will land will likely be your primary concern. Still, the idea of ​​launching an object into space is undeniably exciting.

While these may be five of the coolest Raspberry Pi projects we’ve seen, this list isn’t the surface of the impressive and downright crazy inventions people came up with in the first decade of the Pi. Do you have a favorite Raspberry Pi project that we haven’t covered? Let us know in the comments!

This post 5 cool Raspberry Pi projects from the past decade

was original published at “https://www.androidauthority.com/raspberry-pi-cool-projects-3128650/”